Joining the rest of the so-called Five Eyes intelligence-sharing network, Canada plans to ban the use of China's Huawei Technologies and ZTE 5G gear on the grounds of national security. 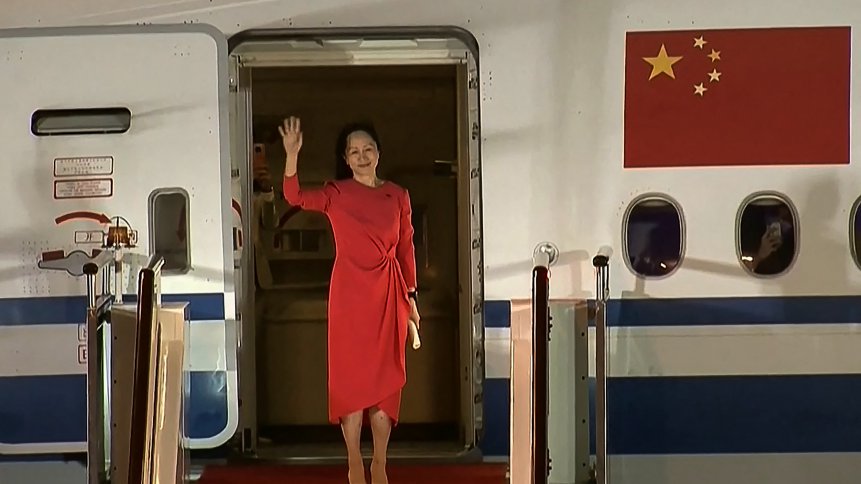 In 2018, the Canadian government publicly acknowledged that it has been conducting security tests since 2013 on telecommunication equipment sold in Canada by Chinese giant Huawei Technologies. Canada’s Prime Minister Justin Trudeau were even working with the country’s allies to limit Huawei’s ambition to become a world leader in 5G wireless technology.

Matters escalated in September 2018 when Huawei’s Chief Financial Officer Meng Wanzhou was arrested in Canada, on a US warrant. The arrest basically initiated a long-running dispute with China that only concluded in September 2021 when Meng was released. At that point however, Canadian officials did not impose measures against Huawei, instead they had been consulting their counterparts in Australia and US, that were, at that point of time, preparing to ban Huawei from supplying equipment for its planned 5G wireless network.

To be precise, Australia’s formal ban on Huawei in 2018 was the first by any country and till now, it still rankles with Beijing, which has placed it high on its list of 14 grievances against Australia.  The US, UK and New Zealand followed suit not too long after, banning the Chinese tech giant from their nation’s 5G infrastructure. Last and perhaps not least, Canada, after years of feud, joined the rest of its Five Eyes intelligence-sharing network, by barring telecoms firms in the country from using equipment made by Huawei.

The restrictions also include equipment from ZTE Corporation, according to Canadian Industry Minister Francois-Philippe Champagne. “We intend to exclude Huawei and ZTE from our 5G networks. Providers who already have this equipment installed will be required to cease its use and remove it under the plans we’re announcing today.”

Basically, according to Champagne, companies will be required to remove their 5G gear by June, 2024, and would not be reimbursed. Companies using Huawei and ZTE’s 4G equipment must have them removed by the end of 2027. In response, the Chinese embassy in Canada said in a statement the blacklisting was groundless and violated free trade and market principles. “China will take all necessary measures to protect the interests of Chinese companies,” it said. 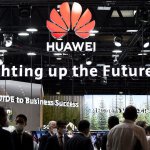 Huawei has long played a key role in Canadian wireless networks. As per Bloomberg’s report, the company won its first major North American project from BCE and Telus in 2008 — a pivotal contract that helped cement the Chinese provider’s reputation as a global player that could compete on quality. “The deal paved the way for it to become a major supplier to Canada’s biggest telecom companies over the next decade,” the report stated.

When the government actually announced its decision this week, it cited in a policy statement serious concerns about Huawei and ZTE being “compelled to comply with extrajudicial directions from foreign governments.” Critics have in fact pointed out that there is a Chinese law that obligates companies to cooperate with national intelligence work and to keep those requests secret, though Huawei disputes that interpretation of the law.

Just recently, Huawei’s rotating chairman Eric Xu Zhijun shared that the company is bleeding at least US$30 billion in annual losses to its smartphone business, amid threats of fresh US sanctions in 2021. The company has been trying to get used to the US sanctions since May 2019, in fact, Xu said the company, at this point, is accustomed to working and living with the US Entity List.