A shortage of components for chipmaking was blamed on a boom in global demand for electronic products, and pandemic-snarled supply chains. 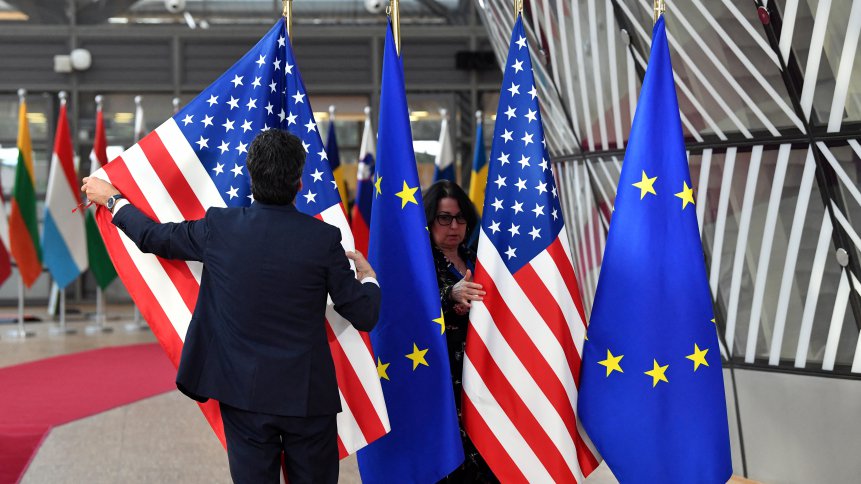 Officials display US and EU flags ahead of the arrival of the US President for a European Union (EU) summit at EU Headquarters in March 2022. (Photo by JOHN THYS / AFP) 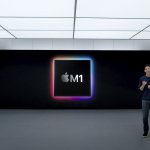 Top US officials are visiting the French scientific hub of Saclay for a meeting of the Trade and Technology Council, created last year as China increasingly exerts its technology clout.

US officials acknowledged that Russia’s invasion of Ukraine has broadened the council’s scope, but said the Western bloc still has its eye on competition from China. The two sides will announce an “early warning system” for semiconductors supply disruptions, hoping to avoid excessive competition between Western powers for the vital tech component.

The industry has suffered from a shortage of components for chipmaking, blamed on a boom in global demand for electronic products and pandemic snarled supply chains. “We hope to agree on high levels of subsidies — that they will not be more than what is necessary and proportionate and appropriate,” Margrethe Vestager, the European Commissioner for Competition, told reporters this past weekend.

Tech companies are also working on developing their own chips. Apple announced last year that they are developing wireless chips that could eventually replace components supplied by Broadcom and Skyworks Solutions. Bloomberg reported that Apple is now looking to hire talent to develop these new chips.

Going back to reshoring, the Biden administration is seeking to offer US$52 billion for the industry through the CHIPS (Creating Helpful Incentives for the Production of Semiconductors) for America Act. This is part of the efforts to bolster chip production at home. And it’s not just the US that is among major countries around the world racing to bolster their domestic semiconductor supply chains. Other countries are also looking to similar moves with hopes of avoiding a repeat of the semiconductor shortage over the past year.

The aim is that “as both Washington and Brussels look to encourage semiconductor investment in our respective countries, we do so in a coordinated fashion and don’t simply encourage a subsidy race,” a US official said separately, speaking on condition of anonymity.

The United States already put in place its own early warning system in 2021 that looked at supply chains in Southeast Asia and “has been very helpful in helping us get ahead of a couple of potential shutdowns earlier this year,” the US official said.

The official added that the two sides are looking ahead to supply disruptions caused by pandemic lockdowns in China — the only major economy still hewing to a zero-Covid strategy.

The European Union and the United States will also announce joint measures on fighting disinformation and hacking, especially from Russia, including a guide on cybersecurity best practices for small- and medium-sized companies and a task force on trusted technology suppliers, the official said. 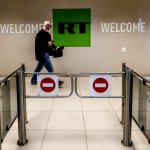 “It’s not a European matter but a global matter,” she said.

US Commerce Secretary Gina Raimondo and US Trade Representative Katherine Tai are visiting for the talks. Secretary of State Antony Blinken attended an opening dinner on Monday before cutting short his visit to head to Abu Dhabi for the funeral of late leader Sheikh Khalifa.