Ukraine’s cybersecurity readiness is higher than the European average

Ukraine has one of the strongest cybersecurity preparedness, with an index higher than the European average as well as Australia, Canada, and even Russia. 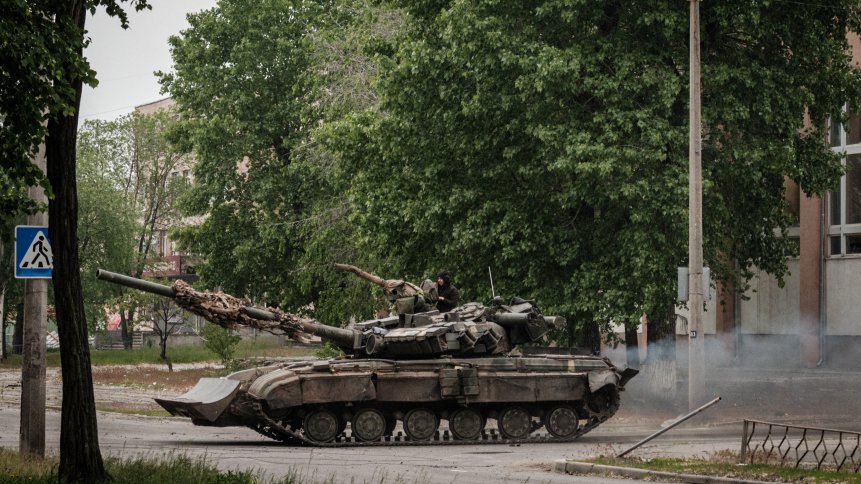 Cybersecurity preparedness is essential not only for organizations but for nations as well. The rise in nation state attacks has seen more countries investing in this but have they done enough to secure their country and its infrastructures?

A country’s cybersecurity preparedness is often measure on how it deals with cyberattacks. For example, it’s been almost three months since Russia’s invasion of Ukraine. As the conflict continues with no sign of slowing down, cyber warfare has been a key battle area for both countries. Both Ukraine and Russia have been engaging in cyber warfare, launching attacks on organizations and critical infrastructures in both nations.

Despite the strength of Russia’s cybercriminals, which are made up of prominent nation-state hacker groups, Ukraine is also putting up a good fight, gathering support from the global hacker network in defending its digital assets and infrastructures. 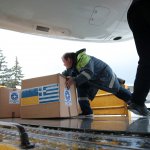 Interestingly, a study from Surfshark showed that Ukraine has one of the strongest cybersecurity preparedness, with an index higher than the European average as well as Australia, Canada, and even Russia. The study looked into the cybersecurity of 15 countries that regained their independence after the fall of the Soviet Union and found that the autocratic regimes in the former USSR have been found to have weaker indexes. This shows that democratic former Soviet countries put more focus on cybersecurity to protect themselves.

In fact, Lithuania has the best cybersecurity score, which is 28% better than the European average, followed by Estonia. Both countries demonstrate much higher cybersecurity preparations than Australia, France, Canada, the US, the UK, and Russia.

Agneska Sablovskaja, Data Researcher at Surfshark explained that the study found that the global cybersecurity index average stands at 42.71, whereas the former Soviet bloc countries reach an average of almost 20% higher.

“Four out of 15 post-soviet countries rank exceptionally high on cybersecurity and boast some of the strongest defense capabilities in the world,” commented Sablovskaja.

For Ukraine, despite having a GDP that is almost 16 times lower than Australia’s GDP, the country’s cybersecurity index is 12% better than Australia’s. Ukraine has also faced the most cyberattacks from Russian entities among the post-soviet countries since 2015.

Russian hackers often targeted governmental bodies, military, and infrastructure with the full arsenal of tools, from phishing to DDoS attacks and malware. To help ward off the threat from the East, the country seems to have developed robust cybersecurity defenses, country comparisons show.

Meanwhile, Russia’s score stands at 71.43, 2.5% lower than the European average. However, it shares similar scores to countries such as Singapore, and Austria, and is slightly better than Israel, Japan, Norway, and many other economically strong countries.

Nevertheless, its current defenses may be challenged due to the massive increase in cyberattacks targeting Russia. In fact, Russia had the most data breaches in the first quarter of 2022, with close to 3.6 million internet users affected and a 136% spike in cases after Ukraine’s invasion in February. 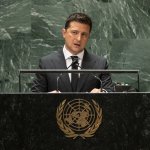 Ukraine is also supported by the United States in its cyber defenses. Efforts from the US government include the FBI providing threat intelligence as well as sharing investigation methods and cyber incident response best practices. The FBI, State, and other U.S. government agencies have also assisted Ukraine with identifying and procuring hardware and software to support network defense.

Tech companies like Microsoft have also had their security teams work closely with Ukrainian government officials and cybersecurity staff at government organizations and private enterprises to identify and remediate threat activity against Ukrainian networks.