Through two presidential directives, the Biden administration announced a new policy framework to maintain its competitive advantage in quantum technology while mitigating the cyber risk. 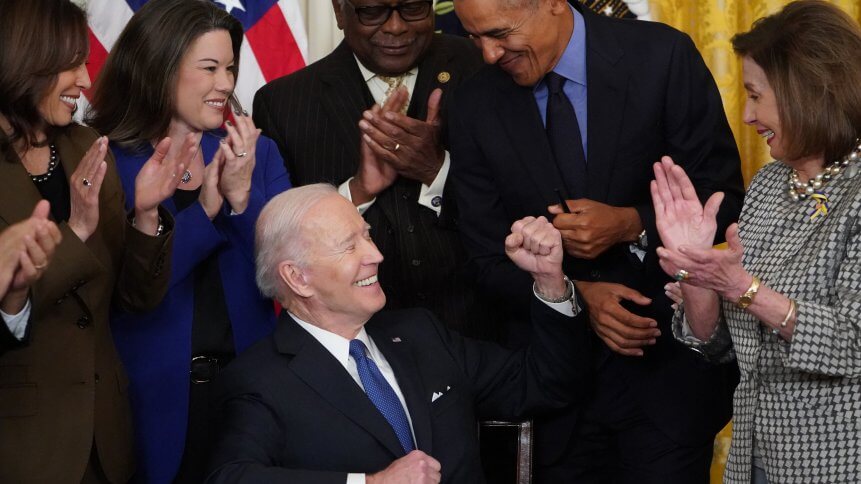 The US is revving up its quantum technology, cybersecurity efforts to stay ahead of the race. (Photo by MANDEL NGAN / AFP) 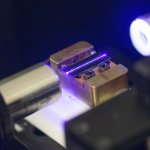 Quantum computing, for the most part of it, is still in the early days of commercialization, but we are by no means stuck there. In fact, governments and private sector entities around the world have been increasingly adopting national quantum programs and decade-long quantum strategies to keep up with the race. None have however come close to the US and China which are both leaders in the quantum technology field.

To be fair, both the US and China have claimed to have reached “quantum supremacy”, but it is the latter that has notched several notable advancements in recent years as opposed to the former. For an instance, in 2019, Google reported that its 53-qubit Sycamore processor had completed in 3.3 minutes a task that would have taken a traditional supercomputer at least 2.5 days.

To an extent, the US is aware of the intense competition China brings when it comes to quantum technology, and they are also aware of how it will pose cybersecurity, technological and economic risks. Therefore President Joe Biden on Wednesday signed two new executive orders aimed at preparing the US for a new era of quantum computing, while China pours in billions on the next-generation technology.

“While the full range of applications of quantum computers is still unknown, it is nevertheless clear that America’s continued technological and scientific leadership will depend, at least in part, on the Nation’s ability to maintain a competitive advantage in quantum computing and quantum information science (QIS),” a statement by the White House reads.

The US’ commitment to quantum technology

Biden had signed two executive orders; one that places the National Quantum Initiative, the government’s principal independent expert advisory body, directly under the White House; and the second is a National Security Memorandum outlining the administration’s plan to address the risks posed by quantum computers to America’s cybersecurity.

Since research shows that at some point in the not-too-distant future, quantum computers would reach such a level of sophistication that they will be capable of breaking much of the cryptography that currently secures our digital communications on the internet. 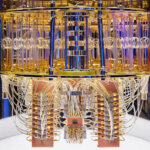 To address this risk, the White House said, the National Institute of Standards and Technology (NIST) will publish new quantum-resistant cryptographic algorithms that can protect against these future attacks. These “quantum-resilient cryptographic standards” being developed by NIST will be vital to ensure the future of secure communications on the internet, officials explained.

“However, the process to transition America’s most vulnerable IT systems to these new standards will take time, resources, and commitment. America must start the lengthy process of updating our IT infrastructure today to protect against this quantum computing threat tomorrow,” according to a fact sheet by the Biden Administration.

The Biden administration also pointed out that additional guidance and directives may be required in the future as quantum computing technologies and their associated risks mature. The government also wants to initiate collaboration between public sector researchers and the private sector, sharing resources and knowledge on quantum developments to stay abreast with the developing quantum security scene.

As per the executive order, NIST is directed to establish a “migration to Post-Quantum Cryptography Project” at the National Cybersecurity Center of Excellence, along with an open working group within the industry to generate research on — and to encourage the widespread, equitable adoption of — quantum-resilient cryptographic standards and innovations.

For the US, its advantage is the presence of its private sector companies which are actively involved in the development of quantum technology. Tech giants like Google, IBM, and Microsoft now also offer online programming and cloud services to build and access quantum computing applications.