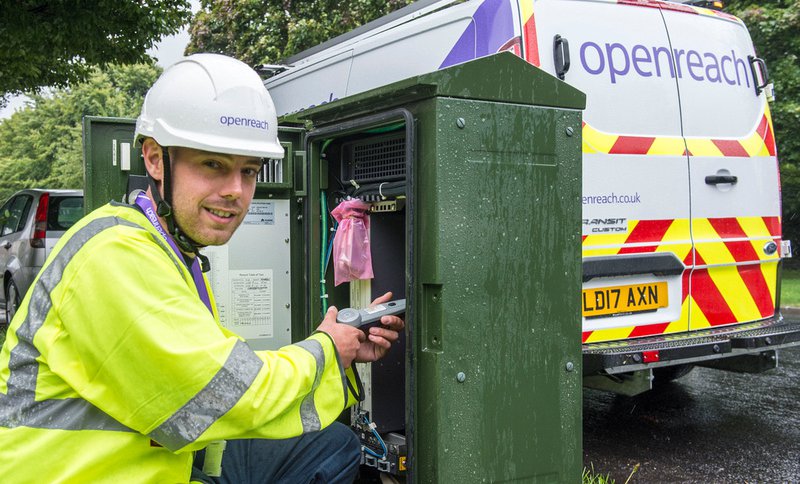 Openreach is the private enterprise in charge of the UK’s comms infrastructure. Source: Openreach

Readers of a certain age and over will well remember the Y2k bug, an issue that caused something of a worldwide panic in the late 1990s and was certainly the cause of a good deal of extra income for any freelancer or small company capable of some basic software programming, back in the day. Since then, there have been quite a few similar “doomsday events” that have made it to mainstream headlines – the most recent at the time of writing was two web browsers (Chrome and Firefox) both reaching version 100. Many such events don’t end up affecting many or are assuaged in advance (the Y2K bug is a good example of this category). Almost all finish in something of an anticlimax.

But one such technology pivot date for the UK is the turn-off of the country’s legacy PSTN (public switch telephone network), a system of copper cables that have literally crisscrossed the country for over a century. The old analog communications network is finally being mothballed in a process that began in 2020 and is due to conclude in 2025. With an estimated three million UK businesses affected, it’s an event that – if not properly prepared for – has the potential to cause some significant disruption.

As copper cables are replaced by optical fibers, older analog systems will need to be updated or changed. At the provider level, work is well underway to achieve this end, with local exchanges being stripped of copper cables and fiber connectivity throughout installed. Many end-users will need to consider exactly what on their business premises will be affected. And, the range of services impacted is broader than you might expect. 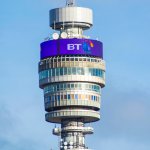 Perhaps the best way to consider which services may be affected is to consider where things plug in. If a business operates technologies that are connected to wall sockets that are old-style telephone sockets, there will likely be issues to address. Typically, standalone systems like door control mechanisms, ISDN lines, ePOS systems, and CCTV may connect via old-style wall sockets (see our handy diagrams). Starting to trace cables to see where they end up would be a pretty good starting point for many businesses, even large organizations.

Some smaller businesses may still be running their phone services over analog infrastructure, so handsets, answermachines and fax machines will either need to be replaced or additional hardware installed to bridge between older analog hardware and new, digital VOIP services. But there are plenty of other parts of businesses served by hardware and software that take advantage of the immediate connectivity offered by analog phone lines: machinery control systems are a good example in industrial settings.

But the biggest changeover for many will be a change in broadband type. Analog broadband connects via phone lines, often using a so-called “master socket” (a term that shows its age) with ADSL “dongles” attached to all telephone extension points. If your business broadband (or backup broadband, or inter-site connectivity) relies on analog, it’s time to upgrade and changeup.

There are significant advantages in doing so, not least of which is a huge bump in data transmission speeds (900MbpS is commonly available). Additionally, upload and download speeds are generally the same with a fiber connection — the “asynchronous” in older ADSL connections is what was responsible for the disparity between upload (say, 1Mb/sec) and download (14Mb/sec).

The company in charge of connectivity infrastructure in the UK, Openreach, has published several useful pages [PDF] where companies can get the information they need. It’s also possible to see where upgrades to local exchanges are taking place and, therefore, when support for analog services may end. That will be happening, in many cases, before the switch off of the totality of analog lines in 2025.

Therefore it’s important for businesses of all sizes to investigate and audit every one of their internal and external connections and categorize them as being affected or already digital-only.