Hewlett Packard Enterprise on Monday unveiled Frontier, a new supercomputer that it built for the US Department of Energy’s Oak Ridge National Laboratory (ORNL). 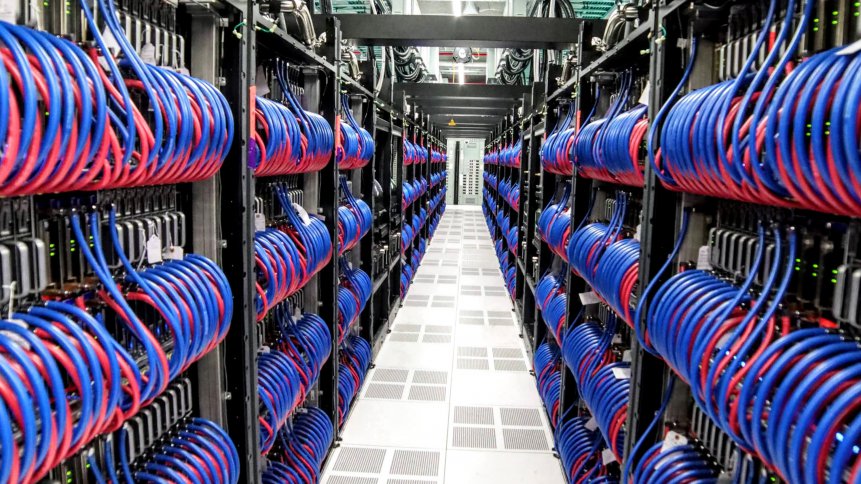 Here’s what we know about ‘Frontier’, the world’s first, fastest Exascale Supercomputer by HPE. Source: HPE 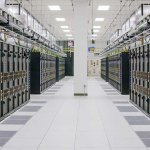 Around two years ago in June 2020, a Japanese supercomputer known as Fugaku, jointly developed by RIKEN and Fujitsu Limited based on Arm technology, gained the the top spot on the Top500 list, a ranking of the world’s fastest supercomputers. At that point, it was a milestone for the technology that plays a major role in science, medicine and other fields.

The TOP500 list is released every June and November by a panel of experts. The Fugaku has held its top spot since June 2020 and after having captured its fourth consecutive title in 2021, the Japanese-made Fugaku, as experts have anticipated, ceded its title this week to a US-built supercomputer, known as the Frontier. Pundits have foreseen this, considering competition in this field has been intensifying  between Japan, US and China.

At this point, the Frontier supercomputer that is made by Hewlett Packard Enterprise for the US Department of Energy’s Oak Ridge National Laboratory (ORNL), has speed that runs 2.5 times faster than that of Fugaku’s, results from the US-European TOP500 project shows. That being said, it is inevitable that the Japanese government will soon begin a full-scale study into building a successor to Fugaku, which placed second in the list.

What sets Frontier apart as a supercomputer? 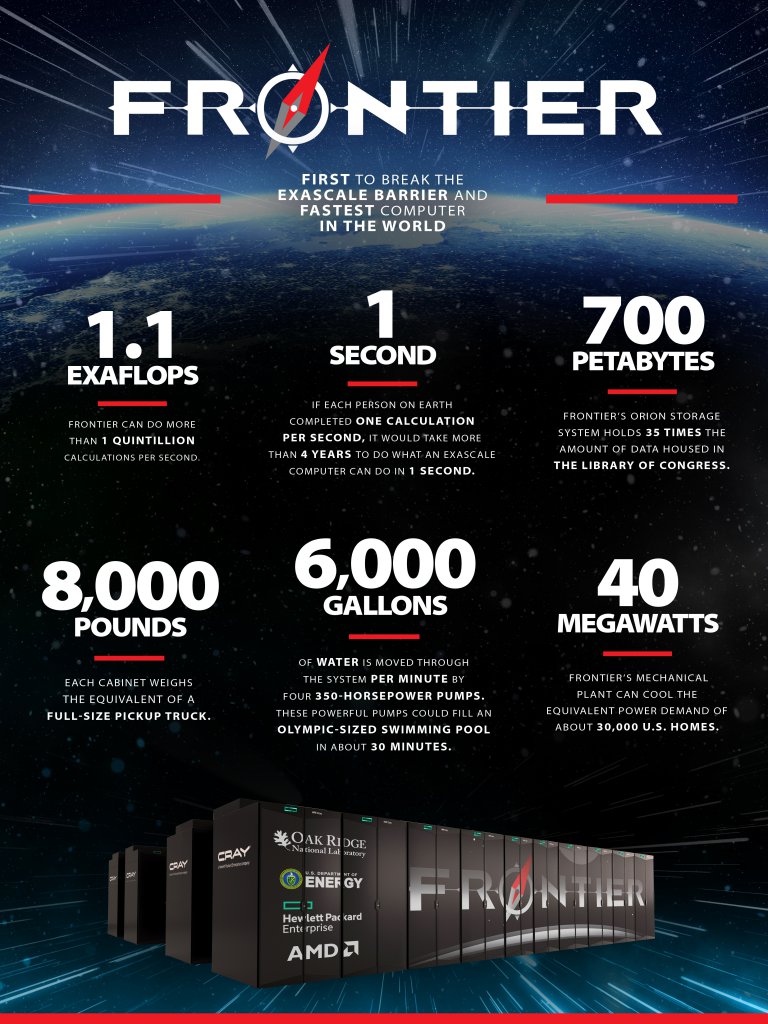 “Frontier will speed up discoveries, make breakthroughs, and address the world’s toughest challenges,” HPE said in a statement. The supercomputer will allow scientists to model and simulate at an exascale level to solve problems that are 8X more complex, up to 10X faster. Frontier is also expected to reach even higher levels of speed with a theoretical peak performance of 2 exaflops. 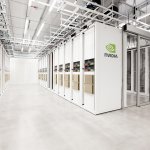 Overall, the supercomputer will be impactful in critical areas such as cancer and disease diagnosis and prognosis, drug discovery, renewable energy, and new materials to create safer and sustainable products. HPE’s executive VP and general manager for HPC &AI Justin Hotard highlighted that “Frontier is a first-of-its-kind system that was envisioned by technologists, scientists and researchers to unleash a new level of capability to deliver open science, AI and other breakthroughs, that will benefit humanity.”

“We are proud of this moment, which continues the United States’ leadership in supercomputing, now including exascale, made possible by the ongoing public and private partnership between the USDepartment of Energy, Oak Ridge National Laboratory, HPE, and AMD,” he added.