"This is a case about the strategic manipulation of markets, broken promises, and abuse of power." 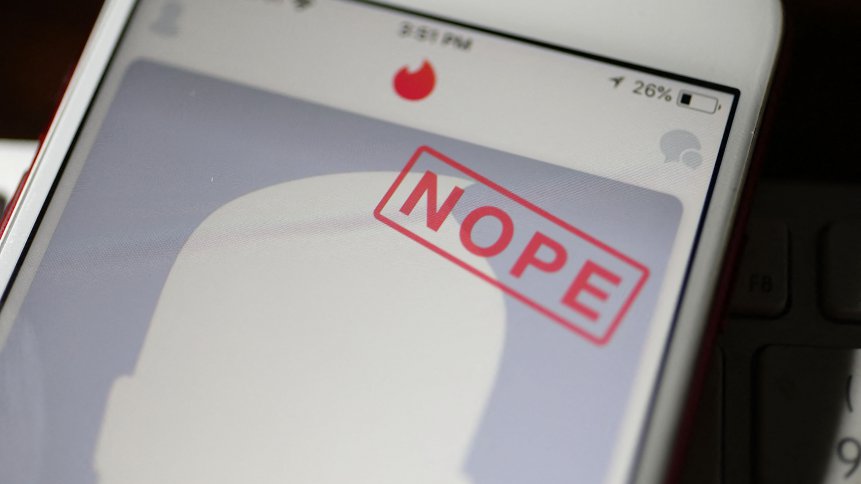 Google has made it clear that it will remove Match apps like ultra-popular dating app Tinder from the Play Store if they do not comply with the rule, Match said in the filing — describing such punishment as a veritable “death knell” to reaching Android users. (Photo by JOE RAEDLE / GETTY IMAGES NORTH AMERICA / Getty Images via AFP) 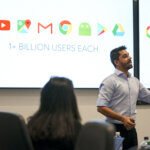 Google’s response came a day after Match filed a lawsuit in federal court in San Francisco on May 9, accusing the tech titan of abusing control of the Play Store that sells digital content for Android-powered phones. “This is just a continuation of Match Group’s self-interested campaign to avoid paying for the significant value they receive from the mobile platforms they’ve built their business on,” a Google spokesperson told AFP.

The litigation comes as part of an ongoing battle by Match, Epic Games, and others to force Google parent Alphabet and iPhone maker Apple to loosen their grips on their respective app stores. Match’s filing came after Google modified Play Store rules to require its family of apps to use the internet giant’s payment system, which collects fees of up to 30% on transactions, court paperwork said.

“Ten years ago, Match Group was Google’s partner. We are now its hostage. Google lured app developers to its platform with assurances that we could offer users a choice over how to pay for the services they want,” the lawsuit filing ominously alleges of the Alphabet company’s “anticompetitive tactics”. “But once it monopolized the market for Android app distribution with Google Play by riding the coattails of the most popular app developers, Google sought to ban alternative in-app payment processing services so it could take a cut of nearly every in-app transaction on Android.”

Google has made it clear that it will remove Match apps from the Play Store if they do not comply with the rule, Match said in the filing — describing such punishment as a veritable “death knell” when it comes to reaching Android mobile users that make up 71.59% of the mobile operating system market in April 2022, as per GlobalStats Statcounter. 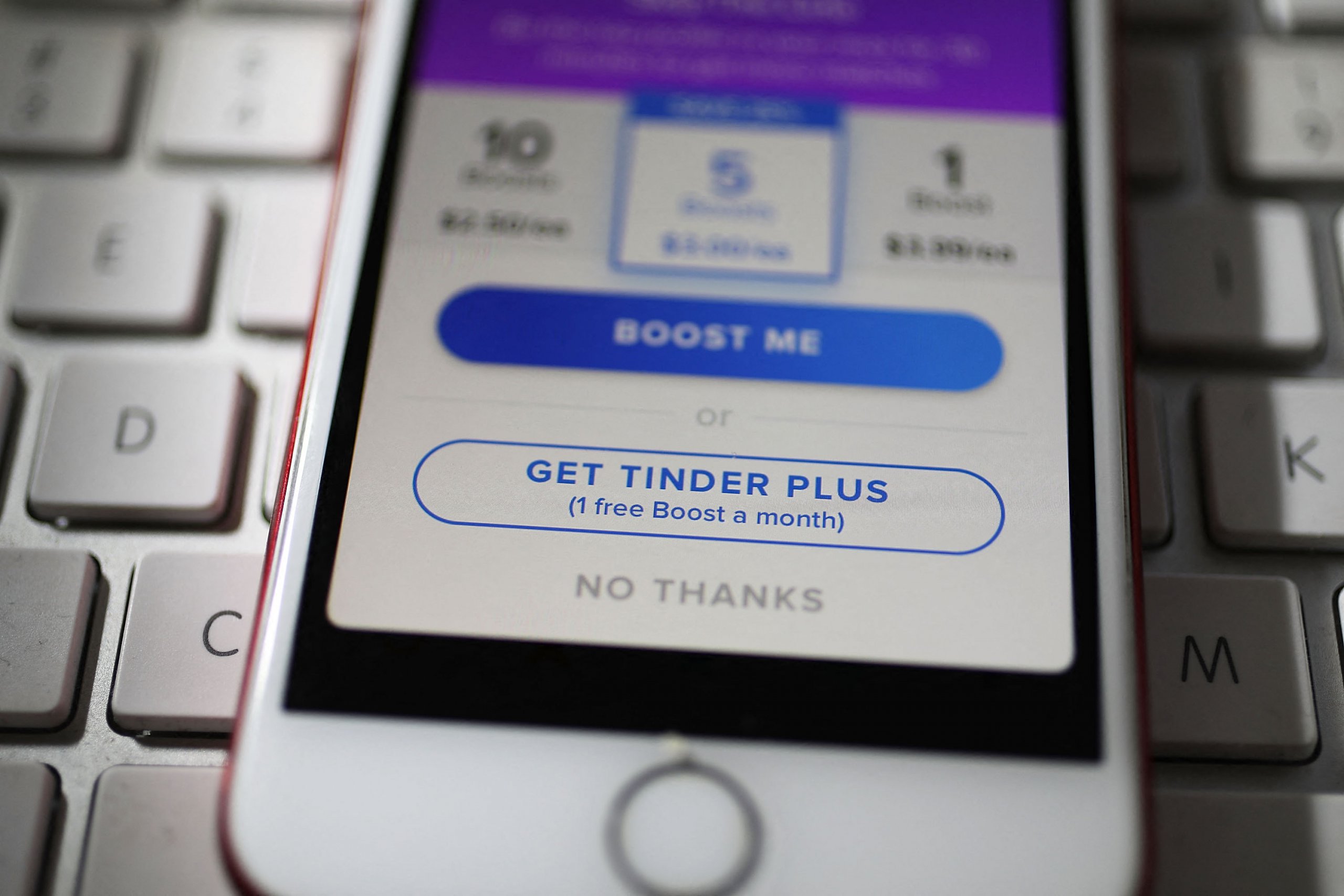 “This is a case about the strategic manipulation of markets, broken promises, and abuse of power,” Match said in the suit. Google countered that Match is free to make its apps available elsewhere besides its Play app Store, including on Match’s own website and web platforms.

While the App Store is the only gateway for content to get onto Apple mobile devices, users of Android-powered smartphones or tablets can download apps at their own risk from online venues other than Google’s Play Store.

In a notable twist to the anti-monopoly debate that has been raging in the US and Europe regarding an app store payments stranglehold by broad platform and device ecosystem owners Google and Apple, Match’s lawsuit contends that despite having options — users get content for Android devices from the Play Store more than 90% of the time.

Match apps offered in the Play Store qualify to pay fees of just 15% on subscriptions, according to the Google spokesperson.

“Like any business, we charge for our services, and like any responsible platform, we protect users against fraud and abuse in apps,” the spokesperson said. “Match Group is currently attracting regulator concerns over things like deceptive subscription practices, and with this filing they continue to put money ahead of user protection.”

Match called on the court to order Google to let it sidestep the Play Store billing system while keeping its apps on the virtual shelves. Match — whose apps include OkCupid, PlentyofFish, and Tinder — is also asking for unspecified monetary damages and legal fees.