As the world’s largest operators commit to reduce their carbon emissions to net-zero by 2040 – they would have to rethink the way network energy consumption is perceived. 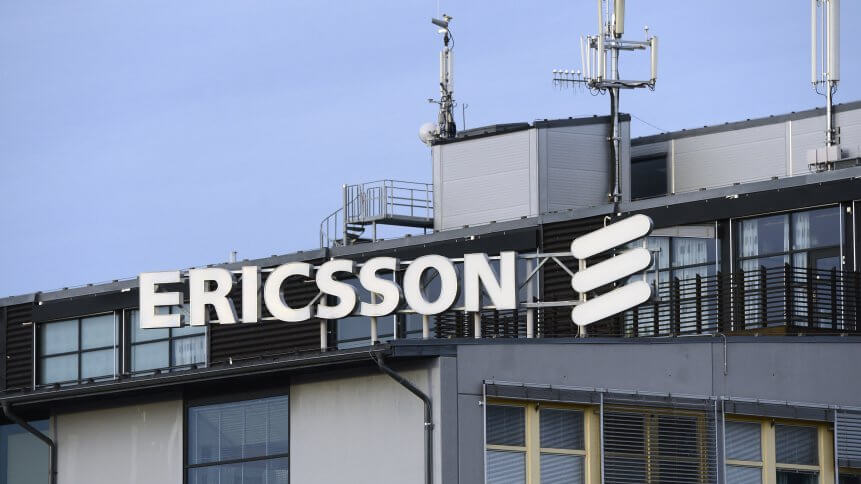 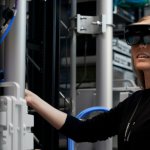 The mobile telecommunications sector is considered to be an industry with a very high carbon footprint — but also very active in reducing the overall carbon emissions. In fact, large mobile operators — most recently Ericsson and Deutsche Telekom — are very active in collaborating to better manage the energy consumption of their networks, while lowering their carbon emissions.

Currently, we are at a juncture where many of the largest operators around the world, including the likes of Orange, Vodafone, and Deutsche Telekom, have committed to reducing their carbon emissions to net-zero by 2040. However, experts have reckoned that the target will not be easily achieved unless operators rethink the way in which they view network energy consumption.

That said, energy-intensive European companies, DT and Ericsson have collaborated to modify a live 5G radio site, by integrating both wind and solar power generation and integration, for the sake of improvising power supply and demand. “A successful trial on German communications service provider (CSP) Deutsche Telekom‘s (DT) 5G-enabled network could pave the way for major advances in sustainable mobile site operations with renewable energy,” Ericsson said in a statement yesterday.

Likewise, telecom operator Vodafon, last November, announced a similar project with renewable energy specialist Crossflow Energy, which would allow the sites to be entirely powered by wind and solar energy. Also coupled with the latest battery technology, the operator hopes that their solution could allow them to deploy sites in rural areas entirely unconnected to the local energy grid.

How would Ericsson and DT’s 5G mobile site function hereon?

The German site — currently has 12 sqm of solar modules — has actually been part-powered by energy from solar panels since the initiative began more than a year ago. But this time, as a second renewable energy power source, Ericsson and DT added a wind turbine, capable of providing up to five kilowatts of additional power. While the site belongs to DT, the simultaneous integration of the two renewable energy sources is done by the Ericsson Power System, the Swedish company’s latest energy management system. 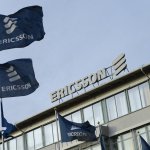 “The Ericsson Power System provides the necessary voltage conversion and maximum power point tracking (MPPT). The joint control of the two power sources and the batteries are integrated into the same management system that controls the Radio Access Network (RAN). This single management system will allow for quick and easy integration into existing sites in the future,” Ericsson said.

Additionally, batteries installed in current systems would serve as storage in the event of a power outage. With that, the site can theoretically be operated on a stand-alone basis without utilizing its cable connection to the electrical power grid. In short, so long as the weather conditions support the use of the renewable capabilities, the solution can make a major contribution to powering the site.

“Initial tests showed that on windy days, more renewable energy could be generated than was consumed by site operations. The control of the energy sources includes various functions for hazard prevention as well as automation. For example, in the event of a malfunction, the wind turbine can be automatically deactivated to prevent uncontrolled operation,” the Swedish firm shared.

Both Ericsson and DT will collaborate further towards the development of additional functions for the efficient use of generated energy and storage capacities.Therefore, in the near future, they would integrate additional energy sources such as fuel cells to replace the need for diesel generators, which are currently kept in reserve for emergencies.