The government approved a plan to spend 12.25 billion euros on the semiconductor and microchip industry in the next five years, including 9.3 billion euros to fund the building of plants. 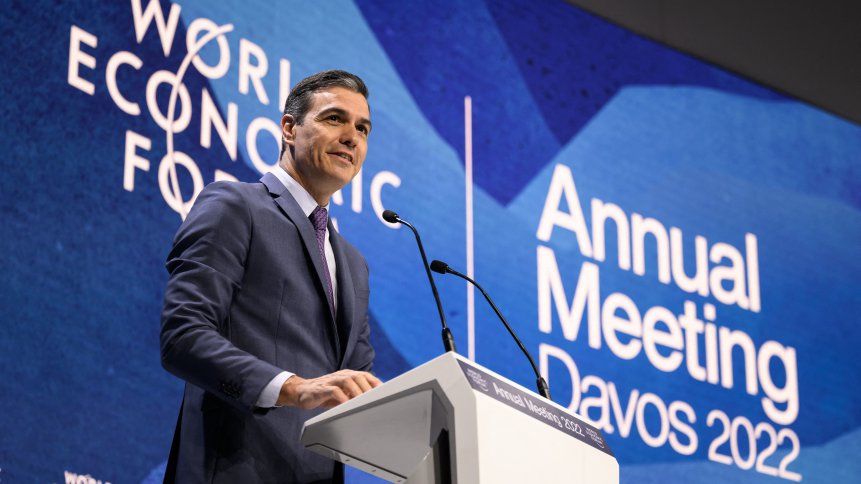 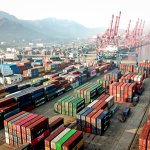 At the ongoing annual meeting 2022 of the World Economic Forum (WEF) in Davos, much of the global pressing matters were discussed among leaders present. Of course, the lingering chip shortages were not left out, in fact, it was spoken about by both country and industry leaders. Spain has taken the chance to announce that it has a plan to spend 12.25 billion euros on the chip industry until 2027.

The amount, shared by Economy Minister Nadia Calvino on Tuesday in Madrid, was originally set at 11 billion euros when announced by Prime Minister Pedro Sanchez last month. Sánchez, who is at Davos, is meeting with leaders of technological firms to explain the plan and seek further investment.

Calvino, in Spain, shared that the latest investment size would include 9.3 billion euros to fund the building of plants. “The aim is to comprehensively develop the design and production capacities of the Spanish microelectronics and semiconductor industry, covering the entire value chain from design to chip manufacturing,” she told reporters, according to Reuters.

Calviño also said that the five-year plan is aimed at enabling Spain to cover every area in the design and production of microchips, which are now considered key to all areas of modern industry. Basically, the allocation of 9.3 billion euros is to directly finance domestic semiconductor production capacity in leading-edge (below 5 nanometers) and mid-range (above 5 nanometers).

“We want Spain to play a relevant role in this technological field, the role it deserves, and the European funds offer an extraordinary opportunity,” she said. The European Union has announced a US$48 billion plan to become a major semiconductor producer, mirroring U.S. President Joe Biden’s US$52 billion push to invest in a national chip-producing sector to ensure more production occurs domestically. 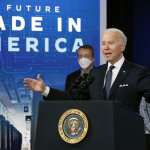 Calviño also highlighted how Spain’s plan was among the most ambitious of the Spanish government’s projects to reboot the economy after the pandemic. Separately in Davos 2022, Intel’s CEO Pat Gelsinger reckoned that “we are about halfway through [the chip shortage]”.

To recap, in October 2021, Gelsinger predicted that the global chip shortage would last until at least 2023. The stance turned more pessimistic in April this year when he reckoned it might be 2024 before we’re fully out of the woods. At this point, during Davos 2022, Gelsinger told Yahoo Finance Live on the sidelines that the world’s halfway through that timeline.

“My expectation now is that it persists through 2024. And the big issue that we’ve additionally faced over the last six to nine months is equipment that goes into the fabs,” he said, adding it could hold up global expansion plans. Separately, in a press roundtable on the sidelines of the World Economic Forum, Gelsinger emphasized that “to us, this is now the No. 1 issue, is in fact the delivery of equipment.”

So far, Intel has announced tens of billions of investment in new chip making facilities in Europe, including a new fab mega site in Germany and an expansion in Ireland. Then in January this year, it announced a plan for a US$20 billion plant in Ohio. This is considering how the pandemic has woken the world up to realize how the manufacturing of semiconductors overwhelmingly takes place in Taiwan, China and South Korea.

With the chip shortages and supply chain bottlenecks happening one too many times over the last two years, countries especially the US and European Union’s 27 member states have been working on having factories and companies inside the bloc to take on a bigger role.