Chinese miners once again demonstrate how resilient the bitcoin mining community can be, despite rocky cryptocurrency prices and persistent environmental concerns. 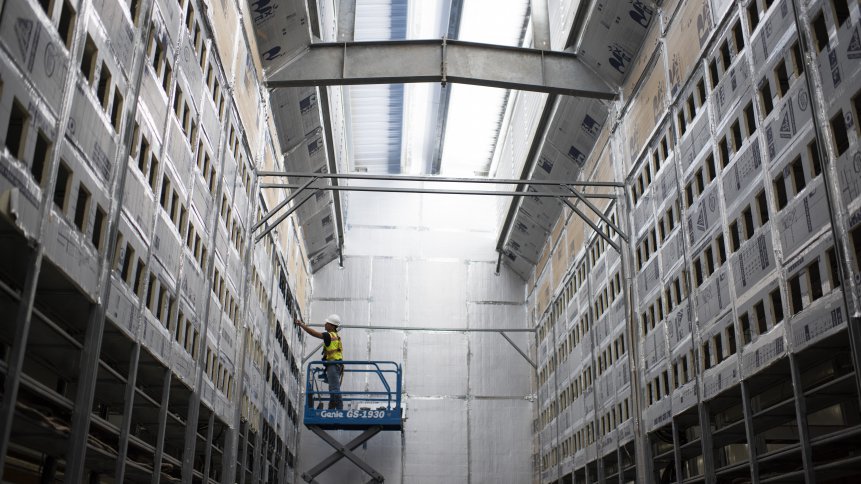 Whinstone US Bitcoin mining facility in Rockdale, Texas – North America’s largest bitcoin mine was part of an already bustling US business — now boosted by Beijing’s intensified crypto crackdown that has pushed the industry west. Experts say rule of law and cheap electricity in the US are a draw for bitcoin miners, whose energy-gulping computers race to unlock units of the currency. (Photo by Mark Felix / AFP)

Bitcoin mining, which helped create the worldwide phenomenon that is also the world’s most popular cryptocurrency, is active again in China despite Beijing’s ban on the energy-intensive activity, an academic study found this week. 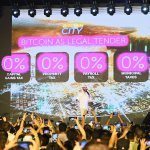 The United States however remains the biggest country for bitcoin mining followed by number two China, according to researchers from Cambridge University. “In China, following a sudden uptick in covert mining operations … the country has re-emerged as a major mining hub,” the research paper said.

Back in 2019, bitcoin mining joined the list of proscribed activities that the National Development and Reform Commission (NDRC) — an overseeing body with a massive remit across much of the Chinese economy, industry, energy production, and rural development to name a few — believed should be curbed, as it (among other economic activities) poses safety risks, presents potentially harmful legal implications, or wastefully pollutes the environment. Up to that point, China had been known as the leading country in the world where cryptocurrency and bitcoin in particular are mined — although Asia Pacific (or APAC) as a general region is the territory where mining is most popular.

Chinese activity had slumped in mid-2021 after Beijing launched a crackdown on bitcoin mining projects. Bitcoin network power consumption was peaking at an all-time high globally around this time, according to Cambridge’s own Center for Alternative Finance. The center’s live Cambridge Bitcoin Electricity Consumption Index indicates global bitcoin energy usage dropped off sharply the following month in June 2021, likely spurred by the drop in mining activity in the world’s second-largest economy.

“However, the trend quickly reversed as Chinese miners began to relocate operations,” the new paper from the university’s Judge Business School added. China now accounts for more than 21% of mining output, according to the Cambridge researchers who examined data from September 2021 to January 2022.

The US meanwhile represented almost 40% of activity. Bitcoins are “mined” by solving puzzles using powerful computers (and rather a lot of them, in various forms) in order to claim a share of a small bonus paid to the miner each time that particular cryptocurrency transaction takes place. Cryptocurrencies are based on blockchain technology which can be thought of as a series of identical ledgers of all transactions held by anyone with a chunk of spare disk space and computing power. 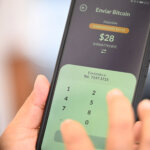 Is the XRP ledger the answer to green digital currencies?

Cryptocurrency mining can consume enormous amounts of electricity — miners process the transaction activity in the hope they will receive new bitcoins for validating transaction data. However, the system requires massive computer processing power in order to manage and implement transactions, sparking deep concern over its environmental impact.