The US$61 billion purchase of VMware is one of the biggest tech mergers of all time. 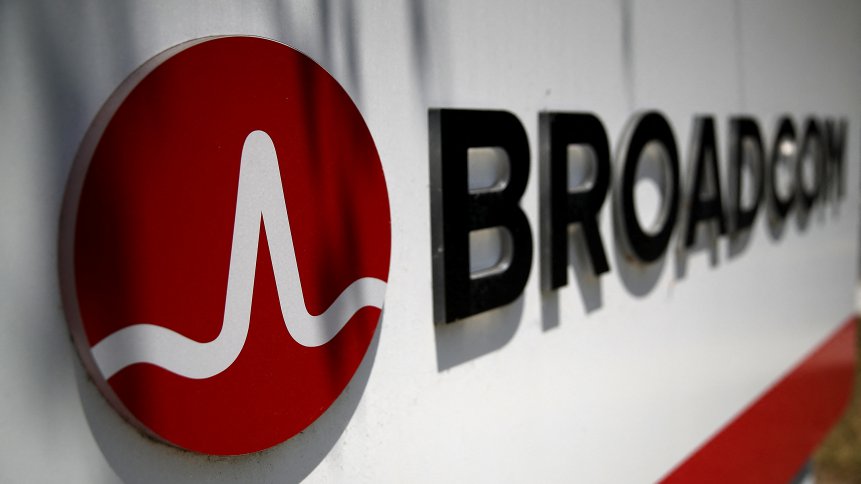 Broadcom yesterday officially disclosed a blockbuster US$61-billion deal to purchase cloud computing firm VMware in a giant tech transaction that expands the chipmaker’s software offerings. The cash and stock deal — one of the biggest tech mergers ever — will merge chipmaker Broadcom’s software assets into those of VMware, a leader in cloud computing and virtualization technology. 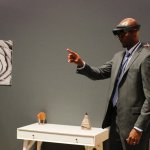 The combination is designed to boost Broadcom’s offerings to customers enabling “greater choice and flexibility to build, run, manage, connect and protect applications at scale across diversified, distributed environments,” said a joint press release from the companies announcing the deal.

Led by chief executive Hock Tan, Broadcom has grown by acquisition, reporting fiscal 2021 revenues of about US$27.5 billion. “Building upon our proven track record of successful M&A, this transaction combines our leading semiconductor and infrastructure software businesses with an iconic pioneer and innovator in enterprise software as we reimagine what we can deliver to customers as a leading infrastructure technology company,” Tan said in the press statement announcing the merger. “We look forward to VMware’s talented team joining Broadcom, further cultivating a shared culture of innovation and driving even greater value for our combined stakeholders, including both sets of shareholders.”

Broadcom – from chipmaker to stakeholder

The VMware acquisition is Broadcom’s third multibillion-dollar tech takeover in four years, after Broadcom bought business software maker CA Technologies for US$19 billion in 2018 and the cybersecurity division of software firm Symantec for US$10.7 billion in 2019. Despite scrutiny from regulators and accusations of monopolistic behavior, Broadcom is pursuing more buyouts as it makes use of its mammoth profits earned when a global semiconductor shortage caused prices of its chips to balloon.

In 2017, Broadcom made an unsolicited offer to acquire rival chipmaker Qualcomm for US$117 billion, but the transaction was blocked by then-president Donald Trump’s administration on national security grounds. Qualcomm’s activities are mostly in the United States, but it is based in Singapore.

The recent clashes with regulators helped to guide Broadcom’s current M&A strategy, which is rather than buying rival semiconductor makers, the company will diversify away from chipmaking while increasing its focus on technology growth areas — primarily software companies like VMware in emerging fields like cloud computing and cybersecurity.

The deal with VMware would dilute Broadcom’s dependence on semiconductor revenues amid concerns of “chip cycle peaking”, since the astronomic chip market growth during the pandemic is likely to simmer down in coming months, according to a note from UBS that also alluded to concerns about higher debt levels due to the deal. 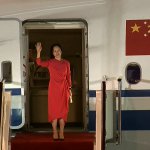 Under the transaction, VMware shareholders can elect to receive either US$142.50 in cash or slightly more than one-fourth of a Broadcom share for each VMware share. That represents a premium of 49% compared with VMware’s stock price last Friday, before news reports of the deal surfaced.

Broadcom will also assume US$8 billion of VMware debt. VMware was spun out of Dell Technologies in 2021.

Michael Dell and private equity firm Silver Lake, who own 40.2% and 10% of VMware shares respectively, have signed in support of the deal so long as the VMware board backs the transaction, the press release said, Shares of VMware rose 0.9% to $121.65 in morning trading, while Broadcom gained 1.9% to US$541.89.