Why e-bikes are fast becoming the green transport of choice

Are we ushering in a new cycle with two-wheeled electric vehicles outselling electric cars mainly for being much more affordable for many commuters. 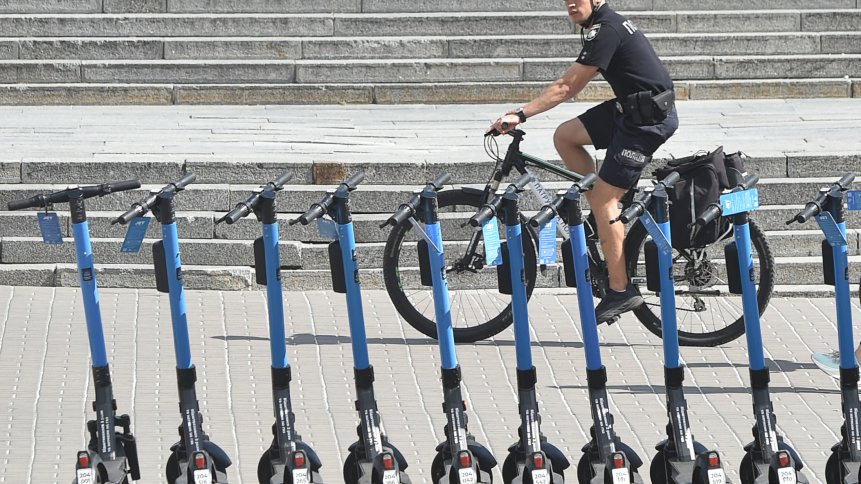 Why are e-bikes seeing much better adoption rates than other electric vehicles? (Photo by Sergei SUPINSKY / AFP) 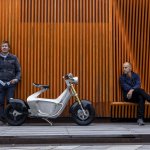 Over the last couple of years, there has been more focus in shifting countries to embrace electric vehicles than ever — in an attempt to mitigate the damage to the climate before it’s too late. For some however, simply replacing cars with more cars — even if they’re dramatically better for the environment — feels like a missed opportunity to reinvent cities. That is when e-bikes come into play.

An electronic-bike is definitely one of the most environmentally-friendly rides. With an electric assist motor and battery to add extra power to the rider’s own pedaling effort, e-bikes can often travel at near-car speeds in many cities when factoring in traffic. E-bikers can sometimes even arrive faster than car users by navigating the traffic-busting bicycle lanes.

While e-bikes are not something foreign or new, the pandemic has definitely given rise to an e-bike boom, and in just the last two years alone, sales of e-bikes all over the world soared to record highs. Even soaring gasoline prices amidst ongoing geopolitical tensions stimulated a hike in the sales of e-bikes.

In the US particularly, where the public has been slower to catch on to e-bikes, new electric bicycle companies have reached over a hundred thousand sales in just two years, according to Electrek. To top it off, the more established electric bicycle companies in the US are raking in hundreds of millions of dollars in funding as investors awaken to the huge surge in e-bike adoption.

The US’ Light Electric Vehicle Association data suggested that the country imported nearly 800,000 electric bikes in 2021, a huge increase from the almost 450,000 e-bikes imported in 2020. In 2020, sales of e-bikes actually jumped past sales of electric cars in the US. With that, experts reckon sales to track towards US$1 million this year while the global market is forecast to be worth US$40 billion within the same time.

Overall, Deloitte projected that between 2020 and 2023 alone, 130 million e-bikes could be sold worldwide. The rosy predictions across board simply proves that it is e-bikes — not cars — that appears to be the world’s best-selling electric vehicle. In fact, In Europe, e-bikes are even more common and are actually projected to outsell cars — not just EVs but all cars — by the middle of this decade.

Asia on the other hand is years ahead of Europe when it comes to the adoption of e-bikes. To be precisie, the Asia Pacific region is expected to be the largest market for e-bikes with India, Japan, South Korea, Taiwan and Vietnam being potential markets owing to the increasing e-bike sales in these countries. 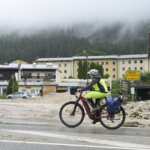 Forget about EVs, electric bikes are topping the sales charts

As for the US, AAA reports that the average national price for a gallon of regular gasoline hit US$4.17 earlier this month — the highest national average ever, not accounting for inflation. In short, the fuel prices have and will allow for the e-bike boom to persist, encouraging adoption as steep fuel prices push users away from traditional gas-guzzling transportation..

Frankly, although e-bikes can’t match the speeds or ranges of electric cars, they offer a whole host of other advantages such as lower costs, quicker urban commutes, and free parking. Those factors are enough to push sales even higher to the point where e-bikes are massively outselling electric cars around the world.

For context, Tesla’s cheapest car, the Model 3, starts at approximately US$45,000 but the typical cost of an e-bike is just between US$700 and US$1,500. And for a country like the US, a tax credit for e-bikes may, if approved, fuel their rise even further.

The e-bike act is currently being considered by the Senate with a proposed tax incentive of 30%. The upside is that it applies to e-bikes priced under US$8,000, which is the majority of what is on offer in the market. Although there is still a ways to go before the e-bike tax credit could become law, it is certainly promising news. In contrast, over the last decade, the US has spent about US$10 billion subsidizing the purchase of EVs through tax credits.