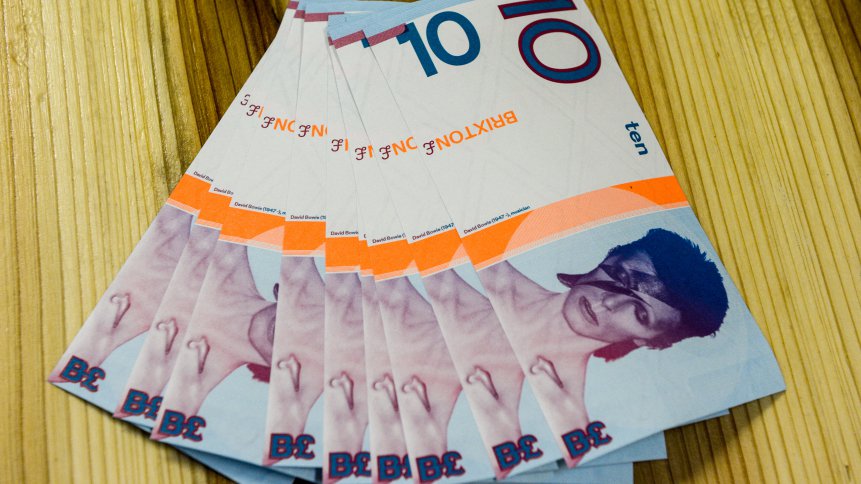 Brixton pound notes, a local currency introduced for use only in the south London borough of Brixton in 2016, following the announcement of British music icon David Bowie’s death. (Photo by CHRIS RATCLIFFE / AFP)

The UK vowed yesterday, April 4, to make the nation a crypto-asset center and to pave the way for stablecoins, which are digital assets backed by national currencies, to become a recognized form of payment.

“The government has today announced moves that will see stablecoins recognized as a valid form of payment as part of wider plans to make Britain a global hub for crypto-asset technology and investment,” said a Treasury statement.

Stablecoins will be brought under official regulation in a package of measures aimed at keeping the UK financial services at the “cutting edge” of technology. The Treasury added that “appropriate regulation … could provide a more efficient means of payment and widen consumer choice” in the sector.

As stablecoins are backed by one or more national currencies with a near fixed rate of exchange, they don’t experience the swings in value that cryptocurrencies like Bitcoin have seen.

Other measures under consideration by the Treasury include exploring ways to enhance “the competitiveness of the UK tax system to encourage further development” of the market.

“It’s my ambition to make the UK a global hub for crypto-asset technology, and the measures we’ve outlined today will help to ensure firms can invest, innovate and scale up in this country,” added finance minister Rishi Sunak in the statement. “We want to see the businesses of tomorrow — and the jobs they create — here in the UK, and by regulating effectively we can give them the confidence they need to think and invest long-term.”

The booming cryptocurrency market, and its growing economic importance, is being closely watched around the world. US President Joe Biden last month signed an executive order seeking further clarification and guidance on crypto regulation — showing Washington’s willingness to contend with an ever-growing and new asset class.

The United States has also begun work on creating a digital dollar, joining more than 100 nations that are exploring or have launched pilot programs with their own central bank digital currency. 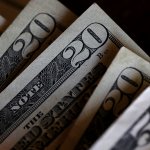 The far-reaching economic consequences of a US ‘digital dollar’

However, regulators remain less enthusiastic over the sector.

European Central Bank chief Christine Lagarde voiced concern last month that crypto units were being used as a loophole to avoid sanctions against Russia over the war in Ukraine. And Bank of England governor Andrew Bailey reportedly warned yesterday that virtual currencies were the “new front line” for criminal scams.