The US needs a federal digital identity framework – Here’s why

The US president has been advised to consider putting in place a nationwide digital identity framework -- one of four proposed measures for the upcoming executive order on identity theft. 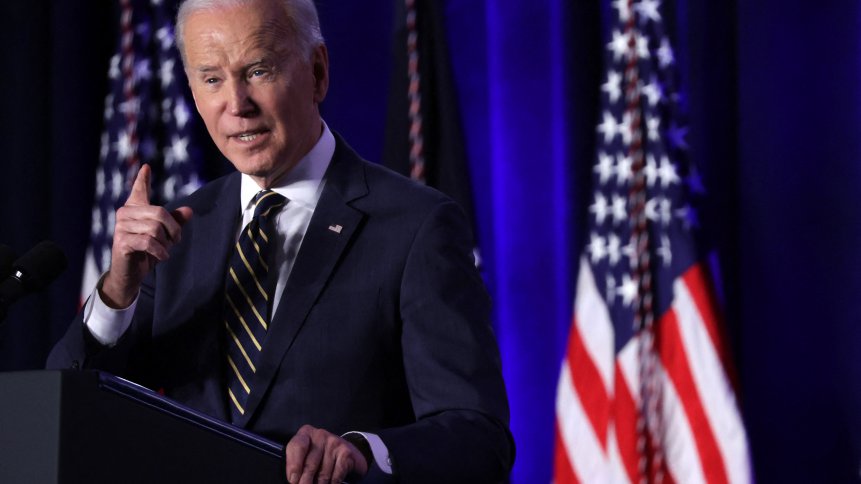 The US should have a federal digital ID framework. Here’s why. (Photo by ALEX WONG / GETTY IMAGES NORTH AMERICA / Getty Images via AFP) 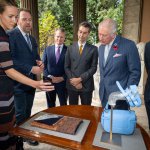 Digital identity has been a hot topic of late, with more countries implementing frameworks for wider adoption. In the US where President Joe Biden plans on coming up with an executive order to fight identity theft, industry experts are asking for more than that. They want a nationwide digital identity framework to catch up with peer nations like the UK.

During his State of the Union speech in March, President Biden pledged to combat fraud in delivering benefits, and according to a White House fact sheet, those efforts will include an impending executive order covering identity theft. For some though, there should be more than just digital ID regulations.

In an April 13 letter, six industry groups including the Better Identity Coalition, the Cybersecurity Coalition, and the Technology Engagement Center at the US Chamber of Commerce urged administration leaders to equip Americans with new tools to protect against identity theft.  As seen in the letter posted on Twitter, the President was advised to factor in four key aspects in the upcoming order.

First, the need for a federal digital identity framework; secondly, to accelerate and further support the issuance of mobile driver’s licenses (mDLs). Then in the aspect of protecting victims of identity theft, a provision of direct assistance along with the establishment of identity attribute validation services were also suggested by the industry groups.

We have four suggestions to ensure that any executive order prioritizes helping Americans avoid ever becoming identity theft victims, and assure that those Americans who are victimized will be able to get the help they need to be made whole.

“These four initiatives will ensure that any EO (Executive Order) prioritizes helping Americans avoid ever becoming identity theft victims, and assure that those Americans who are victimized will be able to get the help they need to be made whole,” a part of the letter reads. Using mDLs to identify vehicle drivers, as is currently the case in some states, will make online identification safer and easier — as opposed to the use of classic plastic ID cards, the groups noted.

They have also called on the National Institute of Standards and Technology (NIST) to set rules to govern mDL deployment as well as financial support from the federal government to States to accelerate the rollout. NIST would also be tasked with creating the standards and best practices that would make up the digital ID framework.

Within the US itself, some lawmakers reckon that the country is lagging behind the rest of the developed world when it comes to digital identity maturity. Hence why a bipartisan group of US congressmen reintroduced a broad-ranging bill to develop legislation around digital identity mid-last year. The ‘Improving Digital Identity Act of 2021’ will ask the House of Representatives to take into consideration three main areas. 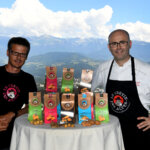 The areas include the creation of a task force comprising federal, state, and local representatives to develop ways for government agencies to validate and protect individuals’ identities and support interoperable tools for verification in both public and private settings. The task force would also call on the NIST to create a new framework of standards to guide government agencies when providing digital ID verification services.

The third area would establish a grant program within the Department of Homeland Security to allow states to upgrade the systems currently used to issue drivers’ licenses and other forms of digital identity credentials, essentially putting forward the same recommendations as with the six industry groups.

“So many services – in banking, healthcare, government, and e-commerce – depend on knowing ‘who is on the other side’ of a transaction,” said Jeremy Grant, the Coordinator of the Better Identity Coalition.  “But our old identity systems have not transitioned well to the digital world — creating friction in commerce, fueling increased fraud and theft, degrading privacy, and hindering the availability of many services online.”

Even the United Kingdom (UK) is inching closer to a digital ID scheme with plans for new legislation. The new digital ID will allow people to prove their identity “for everything from moving home or starting a new job to showing they’re over 18 to buy a drink,” as Forbes puts it.