Two-thirds of all mobile users at risk to Mediatek, Qualcomm bug 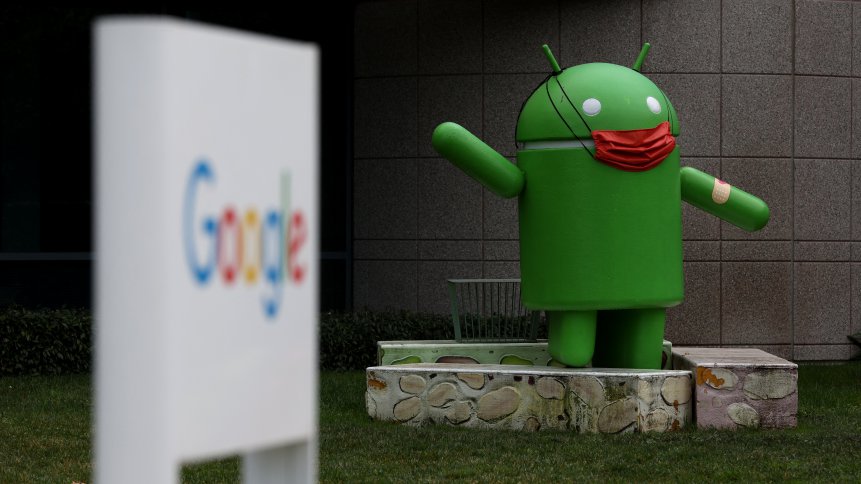 Did Google fail to enforce its own ban on stalkerware ads? (Photo by JUSTIN SULLIVAN / GETTY IMAGES NORTH AMERICA / Getty Images via AFP) 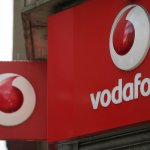 As of this year, data shows that the number of smartphone users in the world stands at 6.65 billion with Android mobile phones alone holding more than 72% of the market share. Considering how wide is its influence, a recent finding found that the privacy of almost all of those Android smartphones could be at stake due to some vulnerabilities discovered from the two largest mobile chipset manufacturers in the world.

The vulnerabilities, discovered by Check Point Research (CPR), were found in the Apple Lossless Audio Codec (ALAC) in Qualcomm and MediaTek chips that power most Android devices in the world. The Apple Lossless is an audio coding format, developed by Apple Inc. and first introduced in 2004 for lossless data compression of digital music.

Apple made the codec open source in 2011 and since then, the ALAC format has been embedded in many non-Apple audio playback devices and programs, including Android-based smartphones, Linux and Windows media players and converters. Since then, CPR said Apple has been updating the proprietary version of the decoder several times, fixing and patching security issues, but the shared code has not been patched since 2011.

“Many third-party vendors use the Apple-supplied code as the basis for their own ALAC implementations, and it’s fair to assume that many of them do not maintain the external code,” the blog posting reads. Eventually, the research firm discovered that Qualcomm and MediaTek, two of the largest mobile chipset makers in the world, ported the vulnerable ALAC code into their audio decoders, which are used in more than half of all smartphones worldwide.

For context of the severity, IDC data suggests that 48.1% of all Android phones sold in the US are powered by MediaTek as of Q4 2021, while Qualcomm currently holds 47% of the market.

If left unpatched, an attacker could exploit them to remotely gain access to a device’s camera and microphone by using a malformed audio file. CSR even noted that for unprivileged Android apps, those vulnerabilities can be used to escalate its privileges and gain access to media data and user conversations. 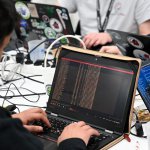 “The ALAC issues our researchers found could be used by an attacker for remote code execution attack (RCE) on a mobile device through a malformed audio file. RCE attacks allow an attacker to remotely execute malicious code on a computer. The impact of an RCE vulnerability can range from malware execution to an attacker gaining control over a user’s multimedia data, including streaming from a compromised machine’s camera,” the research firm noted.

CSR’s reverse engineering and security researcher Slava Makkaveev in an email comment shared that “A threat actor could have sent a song (media file) and when played by a potential victim, it could have injected code in the privileged media service. The threat actor could have seen what the mobile phone user sees on their phone. In our proof of concept, we were able to steal the phone’s camera stream.”

Fortunately, CPR had disclosed its findings to Qualcomm and MediaTek, who both issued fixes. Qualcomm in a statement commenddc the security researchers for using industry-standard coordinated disclosure practices. “Regarding the ALAC audio decoder issue they disclosed, Qualcomm Technologies made patches available to device makers in October 2021. We encourage end users to update their devices as security updates have become available,” they concluded.