The US$2 billion (1.84 billion euros) in funding is aimed at advancing Epic's "vision to build the metaverse and support its continued growth." 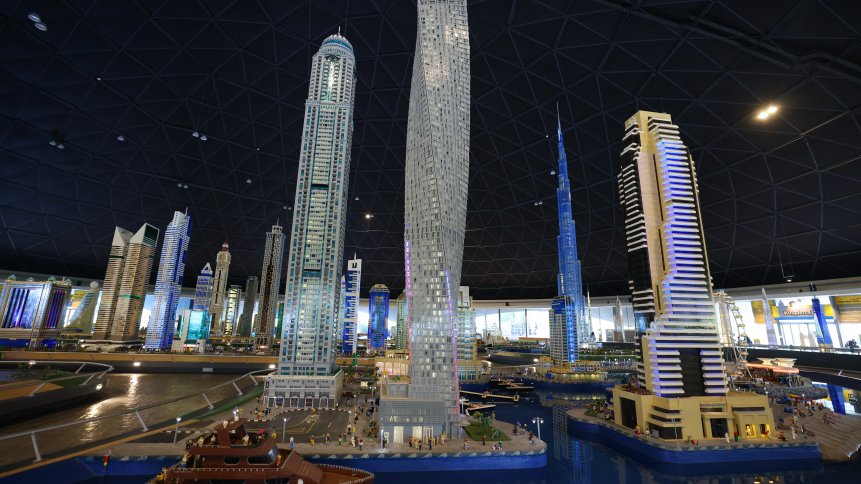 Over 60 million LEGO bricks are in MINILAND, where LEGOLAND Dubai has recreated scenes and famous landmarks from the UAE and Middle East region. (Photo by Giuseppe CACACE / AFP)

Japanese giant Sony and Lego’s Danish parent firm announced Monday a US$2 billion investment in US gaming powerhouse Epic Games, maker of the uber-popular game Fortnite, for its work toward joining the metaverse vision for the internet’s future. 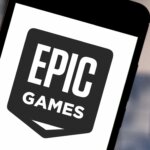 Scores of tech firms have been rushing to invest in building the metaverse, a loose term covering the growing eco-system of interactive online worlds, games, and 3D meeting places that are already attracting millions of users. According to Epic Games’ CEO Tim Sweeney, people are tired of how today’s internet operates, and for some time now, he has eyed a solution: the metaverse. In an interview with The Washington Post, he shared the simplest way to define the metaverse; “an evolution of how users interact with brands, intellectual properties and each other on the Internet.”

In the form of video games like Epic’s hit Fortnite, the precursors of the metaverse already exist in a minimalist way, with people coming together not only to play, but also to interact and participate in events. It would not be, Sweeney said, “the manicured, ad-laden news feed presented by platforms like Facebook,” The Washington Post article elaborates.

Sweeney’s point is that whatever the metaverse becomes, it will eventually break down barriers between closed systems, so that rather than having separate systems and accounts for things like Facebook, Twitter, Google, Fortnite, Call of Duty, and so forth — everything will just be interconnected in an open virtual world, working interoperably as one digital economy.

The US$2 billion (1.84 billion euros) in funding is aimed at advancing Epic’s “vision to build the metaverse and support its continued growth,” the three firms said in a joint statement. Sony, already a shareholder in Epic Games, and Kirkbi, Lego’s parent firm, are each investing US$1 billion, the firms said.

“All three companies highly value both creators and players, and aim to create new social entertainment exploring the connection between digital and physical worlds,” the joint statement added. The investment brings Epic Games’ valuation to US$31.5 billion, the US game studio said. 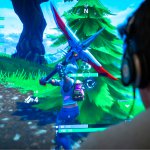 With 350 million users worldwide, its Fortnite game is free to download, but generates billions in revenue with the purchase by players of additional items for their characters, including clothing. The game has quickly become a global phenomenon within the competitive (and in a post-pandemic content-viewing era, increasingly lucrative), to the point that some games are now followed live by millions of viewers.