Italian cloud provider Aruba SpA confirmed that it is a part of the high-profile OVH’s complaint against Microsoft. 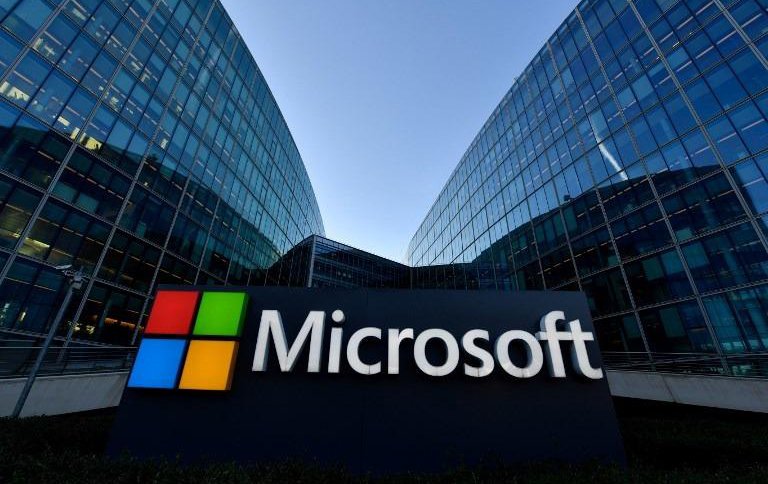 About a month ago, we reported that several companies in Europe had filed an antitrust complaint against Microsoft Corp’s cloud arm, Azure. The only complainant named at that point were  French cloud computing services provider OVHcloud. Recently however, even Italian cloud provider Aruba SpA came forward to admit that it also has issues with Microsoft’s effort to undermine competition and limit consumer choice in the region’s cloud computing services market.

For starters, the complaint was made to the EU’s top competition regulator, the European Commission, in 2021 itself. To top it off, even Microsoft customers have complained that they pay more to use its must-have programs like Windows and Office when they’re run through rival cloud-computing systems instead of Microsoft’s Azure.

The practice, as Bloomberg puts it, simply shows how Microsoft uses its power in one market to undermine competitors in another. To be fair, although the lawsuit came amidst a recent heightened government oversight in the cloud market, Microsoft in particular has been fortunate enough to have not been at the center of attention, unlike its fellow rivals.

That is mainly due to its ‘playing-it-safe’ nature following its own antitrust battles two decades ago when the US Department of Justice and the EU sued Microsoft for its business practices. Unfortunately, now some of Microsoft’s customers, and a handful of its fiercest rivals, are giving the software and cloud-computing behemoth a tough time.

What do consumers, competitors have against Microsoft Azure?

According to a recent report by Bloomberg, three years ago Microsoft overhauled the way it licenses some of its most ubiquitous software programs, including Windows and Office, in ways that increase the cost of running those programs on rival cloud-computing systems like Amazon Web Services and Google Cloud Platform.

“In some cases, the revamped agreements outright forbid using some products on competing cloud services. AWS and Google say they have complained to Microsoft on behalf of multiple customers. French cloud provider OVH, along with other unidentified companies, filed a complaint last year with European regulators about the practice, saying it’s also being hurt by Microsoft’s policies,” the report added. 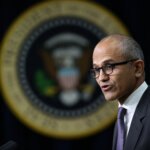 In total, within just a six-month period, Bloomberg said five Microsoft customers and three software resellers were working with clients affected by the changes. In response to this, Microsoft President and Vice-Chair Brad Smith told Bloomberg that the company will talk with customers and rivals and is committed to addressing the issues. “There definitely are some valid concerns. It’s very important for us to learn more and then make some changes.”

Smith even admitted that when it comes to the European cloud providers, Microsoft just have not been engaged in enough direct conversation with them. “I don’t think there’s been anything close to the level of dialogue that we need to pursue to solve this problem. One of the lessons for the future is we need as a company to prioritize at a higher level how we work with and support these European cloud providers.”

At this point, amidst the complaints, the EU is finalizing legislation that would designate several large US-based companies, including Microsoft, as “gatekeepers” that would need to abide by a new set of rules for how they deal with competitors and consumers. In return, reports are claiming that the US is pressing the EU to revise the rules and make them focus on other tech firms too, not just American companies.