With record profits, is Tesla’s reign over the EV market really over?

Will other automakers be able to dislodge Tesla from its perch as the world's biggest electric carmaker? 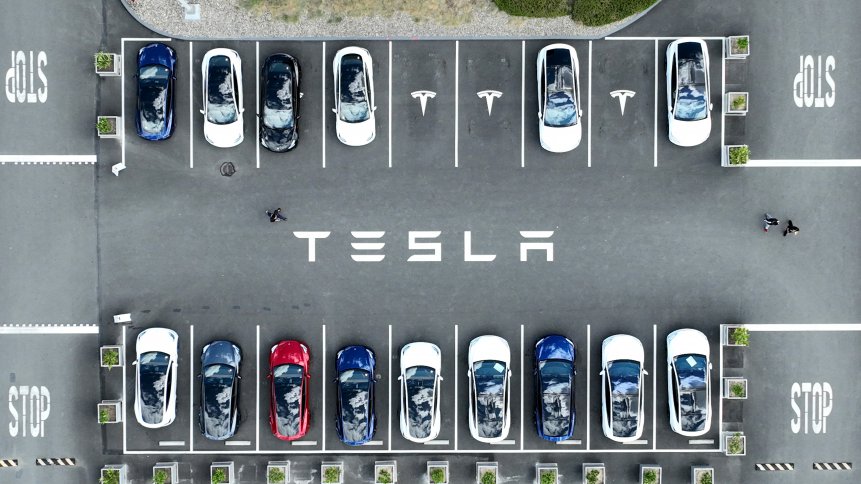 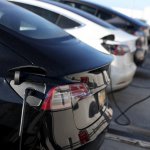 Years before the pandemic, Tesla had been leading the electric vehicle (EV) market as most major automakers were still releasing fossil fuel lineups globally. But things began changing over the last two-to-three years as more carmakers are introducing battery cars, and plug-in hybrid options with some even pledging to turn all-electric in a certain number of years. In short, Elon Musk’s Tesla has started seeing legitimate EV competition.

Even the company’s profit result stands out as it is by far the company’s largest in recent history, a billion dollars above its Q4 2021 net income results. For the three months ended March, Tesla recorded US$18.76 billion in revenue, up 81% year-over-year (YoY). The US EV maker delivered a total of 310,048 vehicles in the quarter, also a record.

Inevitably, due to the supply chain constraints, Tesla saw vehicle production dip in the first three months of the year. In total, the company produced 305,407 vehicles from January to March, down from 305,840 the previous quarter. Tesla CFO Zach Kirkhorn highlighted during the earnings call that the company lost about a month of build volume out of their factory in Shanghai due to Covid-related shutdowns.

In their financial outlook, Tesla noted that their own factories have been running below capacity for several quarters, with the supply chain becoming the main limiting factor which is likely to continue through the rest of 2022. At this point, Shanghai-made Teslas accounted for more than half of all vehicles the company delivered in 2021. For the first quarter of this year alone, the Shanghai Gigafactory delivered 181,544 vehicles, nearly 60% of all units delivered in the period, according to data from the China Passenger Car Association.

In January 2021, Volkswagen Group’s chief executive Herbert Diess debuted on Twitter with a lighthearted jibe at Tesla’s Elon Musk, writing that the German carmaker was out to capture market share from Tesla after having first conquered the Europe markets. The tweet succinctly spelled out VW’s desire to dislodge Tesla from its perch as the world’s biggest electric carmaker and to remain a dominant force in a rapidly transforming industry.

But Volkswagen isn’t alone. Established carmakers around the world are ripping up their business models in the hope of adapting to a new world in which electricity replaces gasoline and diesel. General Motors is pretty steadfast in its claim to top Elon Musk’s company by 2025 and following that, Ford came out with the aim to give both aforementioned automakers stiff competition within the EV market.

The most recent declaration came from BMW Group which recently posted a 149.2% increase YoY in the sales of its EVs for the first quarter of 2022. In fact, BMW Group sales chief Pieter Nota said that Tesla “had a unique selling point for some time. That’s over.” Although the company has yet to go fully electric, it aims to sell 200,000 EVs this year, double what it achieved last year.

Tesla and its enigmatic chief executive, Elon Musk, have new horizons to reach — among them to introduce a prototype humanoid robot by 2023 and to bring a dedicated robotaxi with no steering wheel or pedals to market by 2024. To top it off, Musk even believes that the company’s robot, Optimus, will be “worth more than the car business, worth more than FSD”. 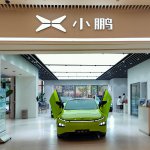 Even during Tesla’s Texas gigafactory opening earlier this month, Musk had said that a new wave of products, like the Optimus robot, will be introduced in 2023. During this week’s earnings calls, he said “The importance of Optimus will become apparent in coming years.”

Apparently, the 5.8-inch bot, which has a screen face to display information, would be used to handle automated machines at Tesla factories, as well as some of the hardware and software that powers the Autopilot driver-assistance software. But Musk is not stopping at just that.

The company also aims to introduce robotaxis in the US by 2024 — which means just two years to develop, test, verify, produce at volume and commercially launch a service that complies with state-to-state regulatory requirements. Despite it all, Musk appeared bullish, as he always does.

“I think it can be a very powerful product where we aspire to reach volume production in 2024. I think [the robotaxi] really will be a massive driver of Tesla’s growth,” Musk concluded. Tesla’s foray into the robotaxi segment would only mean more intense competition for autonomous outfits including Alphabet unit Waymo, Argo AI, Aurora, GM’s self-driving subsidiary Cruise, Motional, and Zoox.