The shipping giant wants to put the Chaparral aircraft through real-life testing by next year, within its middle-mile operations—a range of 300-500 miles. 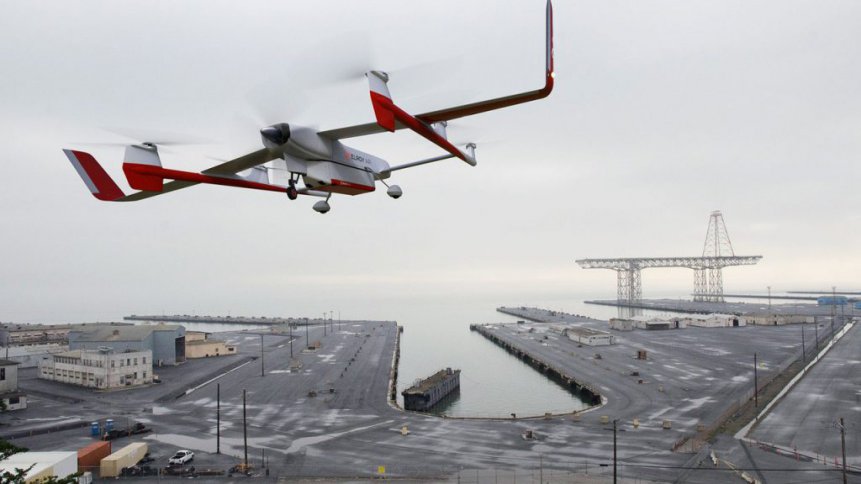 Just two months after Elroy Air, the company that developed the first end-to-end autonomous vertical take-off and landing (VTOL) aerial cargo system, unveiled its pre-production aircraft — the Chaparral, shipping giant FedEx Corp plans to put it through real-life testing by 2023. The autonomous cargo drone which is made to carry between 35-to-225kg of goods for delivery over a distance of up to 480km, would be tested between the perimeters of FedEx’s sortation locations.

FedEx said in a joint statement that the move is its latest initiative to explore and adopt emerging technologies across its networks. “As a first of its kind agreement in the US, FedEx Express will develop plans to test Elroy Air’s Chaparral autonomous air cargo system within the company’s middle-mile logistics operations, moving shipments between sortation locations.”

FedEx also reckons that the exponential growth of e-commerce has accelerated the demand for reliable, efficient transportation and logistics solutions throughout all stages of the supply chain. Senior vice president of global planning, engineering and technology Joe Stephens noted that “FedEx was built on innovation and we are always looking toward new technologies to help enhance the logistics industry through improved safety, efficiency and customer service.”

In a combined statement, the two companies noted that they have worked together since 2020 with FedEx providing Elroy Air insights into its needs and preferences for drone delivery operations. The test flights, scheduled to begin early next year, will be aimed to address a few matters including how the drone delivery aircraft interacts with FedEx facilities, staff and network and which routes make the most sense.

To top it off, Stephens told Forbes that during the test flights the company will look at the Chaparral’s reliability, range and speed and overall ability “to meet our customers’ expectations.” The Chaparral uses lightweight cargo pods separate from the aircraft itself and pre-loaded by ground personnel, according to Elroy Air’s website. Pods are picked up autonomously by the aircraft prior to takeoff.

Elroy Air’s VP of Business Development and Strateg, Kofi Asante, believes that “when you’re not limited by challenging infrastructure, traffic, or airports, logistics can reach more people, faster than ever before. We look forward to working together to create a new future for how we get goods to people around the world.” 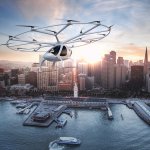 According to a January news release, Elroy Air has already secured order agreements for more than 500 aircraft with commercial, defense and humanitarian customers. Mesa Airlines, a regional airline with partners including DHL, United Airlines and American Airlines, intends to order 150 aircraft for express parcel and healthcare delivery.

On the other hand, FedEx’s rival UPS is also exploring the VTOL space, as it announced last year its plans to buy 10 electric VTOLs from Beta Technologies that should begin arriving in 2024. Vertical takeoffs and landings allow small spaces at UPS facilities to transform “into a micro air feeder network,” Beta founder and CEO Kyle Clark said in a news release. Beta’s aircraft has a 1,400-pound cargo capacity and a 250-mile range.