The frequency and sophistication of state-sponsored threats such as espionage, theft and cyberattacks, are increasing, according to a federal consultation paper. 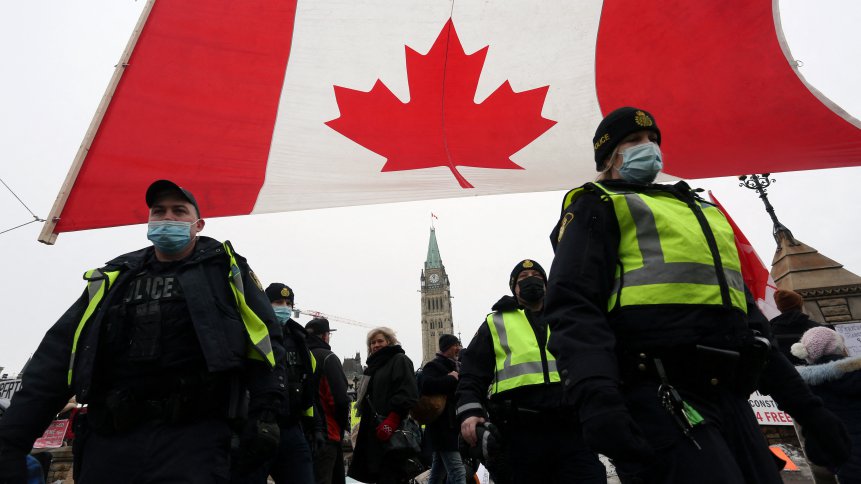 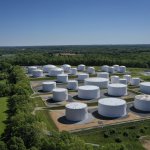 Organizations in Canada are, more often than not, the victims of numerous cyber security attacks daily, and those have only heightened in recent times. In fact, Canada’s spy agency has been vocal about the “unprecedented” amount of change in the cyber threat environment as technology evolves ever more rapidly and unpredictably, threatening the country’s national security.

Worse yet, numerous federal government reports on the cybersecurity landscape have listed state-sponsored cyber attackers as the greatest strategic threat to Canada right now. Now, according to a federal consultation paper released through the country’s Access to Information Act, Ottawa is eyeing new measures to ensure Canada doesn’t export sensitive technology to foreign adversaries to bolster the country’s economic security.

The paper was apparently circulated to key parties in industry, academia and civil society last spring, to list views on better protecting Canada from hostile players exploiting the country’s technologically advanced sectors. The consultation paper also includes other possibilities such as making it easier to impose fines on companies that fail to comply with investment screening rules and mapping supply chains to identify critical vulnerabilities.

For a while now, declassified Canadian intelligence reports have increasingly warned of growing cyber threats against Canada’s energy sector, healthcare providers, not to mention a few other industries considered to be critical infrastructure. To be precise, in a report published in December last year, the Communications Security Establishment (CSE) outlined that there had been 235 known ransomware attacks against Canadians in 2021 alone — more than half of which were against critical infrastructure.

The paper also highlighted that some foreign states and non-state actors try to acquire technologies, or forge commercial partnerships, that can potentially jeopardize Canada’s national security and long-term economic prosperity. That is especially possible considering the fact that Canada benefits from the vast majority of the foreign investment in the country, the trade in Canadian goods and technology, as well as research partnerships between foreign organizations, Canadian universities and research institutions.

Canadian companies in almost all sectors of the economy have been targeted, the consultation paper noted, adding that the frequency and sophistication of state-sponsored threat activity is increasing. The threats would often come in the form of espionage, theft, and cyberattacks. Although the paper did not mention specific countries of concern, CSE reiterated that actors from Russia, China, and Iran posed a serious threat to the cyber security of countries such as Canada.