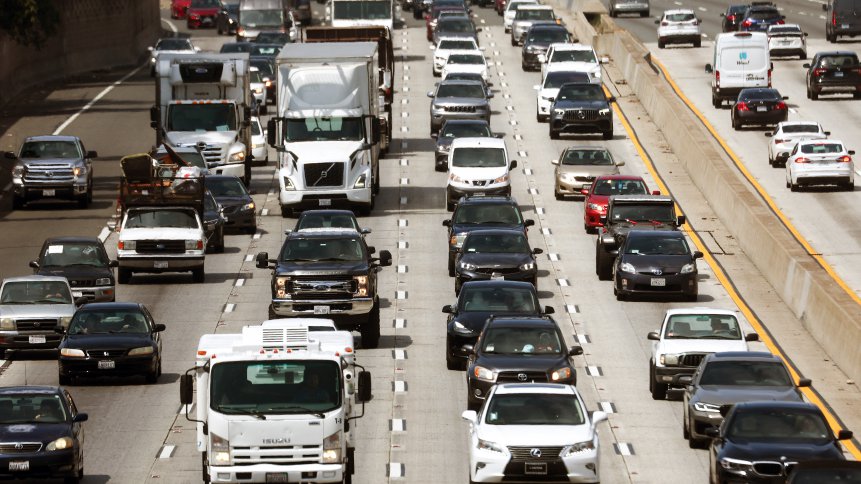 The UN Intergovernmental Panel on Climate Change report casts a dire warning for the future of climate change with the world on track to expend its remaining climate budget by the year 2030 at the current rate of carbon emissions. (Photo by MARIO TAMA / GETTY IMAGES NORTH AMERICA / Getty Images via AFP)

Carbon removal is on the agenda for many organizations today as they embrace technology solutions to move towards creating a sustainable working environment. However, recent reports from the Intergovernmental Panel on Climate Change (IPCC) state that there is currently no pathway to keeping global temperature increases within 1.5C, without permanently removing gigatons of CO2 that is already present in the atmosphere and ocean. 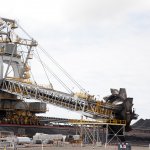 Increasingly, carbon removal technology is viewed as the best way forward to reduce CO2 emissions and limit the hazards of global warming. Direct Air Carbon Capture Storage (DACCS) and Bio-Energy with Carbon Capture and Storage (BECCS) perform the best among these technologies and have the highest attractiveness, as stated by McKinsey. A DACCS system removes CO2 from ambient air and stores it in geological storage mediums.

In fact, carbon removal technology has made significant progress in a short time, but it is still not on track to reach the required scale. As of 2021, fewer than 10,000 tons of carbon dioxide had been permanently removed from the atmosphere through these kinds of technologies. IPCC models require an average of around six billion tons of annual CO2 removal by 2050 to hit the 1.5C temperature target.

Towards that end, Stripe, Alphabet, Shopify, Meta, and McKinsey Sustainability have launched Frontier, an advanced market commitment (AMC) to accelerate the development of permanent carbon removal technologies. The founding companies plan to commit US$925 million over the next nine years to purchase permanent carbon removal from suppliers building promising new solutions.

The Frontier AMC is designed to give the industry confidence to begin building today and to do so with urgency. With Frontier, researchers, entrepreneurs, and investors will be able to understand that there is a market for carbon removal. Successfully piloted a decade ago, the AMC model will accelerate the development of pneumococcal vaccines for low-income countries, saving an estimated 700,000 lives. This is the first time the model is being applied to carbon removal at scale.

According to Kate Brandt, Chief Sustainability Officer at Google, “At Alphabet, we know firsthand from our long-standing history of working to advance new climate solutions that signaling early demand can spur innovation and lower the price for everyone. That’s why we are joining this exciting coalition of climate leaders, who jointly see the promise of new carbon-removal technologies and the power of sending a clear demand signal to the market.”

Echoing Brandt’s sentiments was Peter Freed, Head of Energy Strategy at Meta. He commented that Meta is committed to reaching net-zero emissions across its value chain in 2030, through new partnerships and innovative solutions in emission and carbon reduction. He added that Frontier is an important step to help accelerate the development and adoption of carbon removal technologies for a more sustainable planet.

To ensure the best outcome, Frontier conducts due diligence and facilitates carbon removal purchases on behalf of buyers, in two forms. The first one is early-stage carbon removal suppliers piloting new technologies, buyers will enter into low-volume prepurchase agreements.

Next, Frontier focuses on growth-stage suppliers scaling their technologies. Frontier will facilitate offtake agreements between individual buyers and suppliers. These agreements promise to purchase future tons of carbon elimination tech if and when they are delivered, enabling suppliers to secure financing to scale their deployments. When tons of CO2 is removed, the carbon removal companies get paid, and removed tons are issued back to buyers.

At the same time, Frontier will also identify technologies with the greatest long-term potential and will help them scale through purchases, as well as ongoing advice and support. In practice, this will likely mean paying higher initial prices per ton to accelerate technologies that meet specific criteria.

A wholly-owned subsidiary of Stripe, Frontier will be funded by the tens of thousands of businesses that purchase carbon removal via Stripe Climate. This will make Frontier the world’s largest coalition of carbon removal purchasers, by funding and membership. 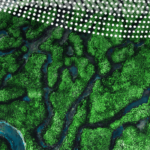 “With Frontier, we want to send a loud demand signal to entrepreneurs, researchers, and investors that there is a market for permanent carbon removal: build and we will buy,” said Nan Ransohoff, Head of Climate at Stripe.

For Dickon Pinner, Senior Partner and Co-leader of McKinsey Sustainability, reaching net-zero emissions is key to building environmental resilience and to realizing a future that delivers sustainable and inclusive growth.

“Carbon removals have an essential role to play. Our research shows that the amount of carbon removals needed by 2025 to achieve the IPCC’s 1.5°C pathway will be missed by 80%, based on the current pipeline of projects. Frontier will play a catalytic role in enabling the supply of high-quality carbon removals,” explained Pinner.