Why post-quantum cryptography is a key security differentiator

Post-quantum (PQ) cryptography is the development of new cryptographic approaches that can be implemented using today’s computers but will be impervious to attacks from tomorrow’s quantum ones. 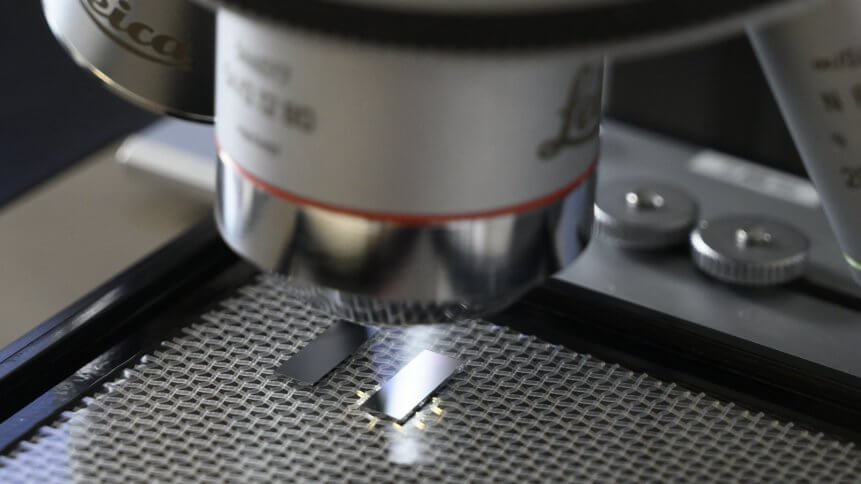 Post-quantum (PQ) cryptography is the development of new cryptographic approaches that can be implemented using today’s computers but will be impervious to attacks from tomorrow’s quantum ones. 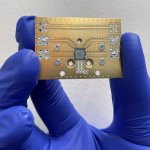 Researchers have achieved 100 Million quantum operations. Here’s why it matters

With quantum computing seemingly on the agenda of major enterprises today, many organizations are still not fully prepared for the challenges and opportunities presented by quantum computers.

In fact, advances in quantum computing may threaten the integrity of traditional asymmetric encryption algorithms in the near future. As such, the potential to empower brute force attacks could eventually succeed in minutes rather than years.

According to Microsoft researchers, “existing public-key cryptography is based on the difficulty of factoring and the difficulty of calculating elliptic curve discrete logarithms. Because those two problems will be readily and efficiently solved by a sufficiently large-scale quantum computer, we are looking now at cryptography approaches that appear to be resistant to an attacker who has access to a quantum computer. We are developing cryptosystems whose security relies on different, hard mathematical problems that are resistant to being solved by a large-scale quantum computer.”

Recently, the National Institute of Standards and Technology (NIST) published a shortlist of PQ safe algorithms which will be resilient to these attacks. Although these algorithms are undergoing review from academics and industry, security-conscious organizations need to start work now in order to be fully prepared for a post-quantum future. This includes carrying out due diligence by investigating the adoption of the short-listed algorithms in their cryptographic ecosystem.

To help organizations assess their cryptographic stance and integrate quantum-resistant algorithms into their encryption workflows and services, Entrust has announced four new solutions. They include: 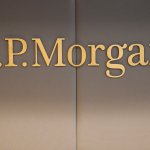 For Anudeep Parhar, Chief Information Officer at Entrust, post-quantum computing is an inevitable threat to cybersecurity. While it is unclear when exactly the post-quantum threat will become real, it is generally expected to occur within the decade. He added that as the migration to quantum-safe algorithms can take several years, now is the best time to prepare for post-quantum.

“Entrust is at the forefront of post-quantum cryptography. We are participating members of the Internet Engineering Task Force (IETF), and we are also participants in the NIST PQ competition,” commented Parhar. “Through growth initiatives and investment in solutions like those announced today, we are helping our customers today to prepare for tomorrow.”