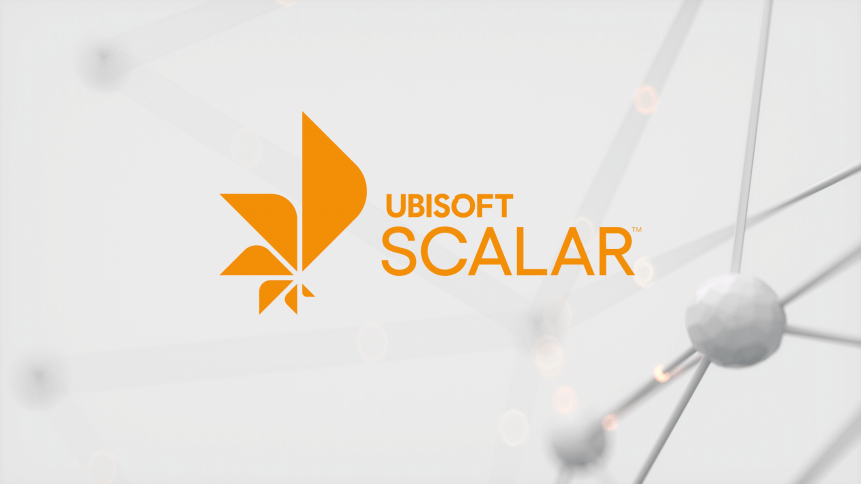 Ubisoft has announced the launch of Ubisoft Scalar, a “new foundational technology” that leverages cloud computing to enable developers to create and support virtual worlds on a larger scale.

According to the video game company, Scalar takes the components and systems of traditional game engines, such as graphics, physics, and audio, and turns them into microservices in the cloud. This moves the game engine from a single-processor machine to a distributed model across numerous machines.

Per-Olof Romell, product director of Ubisoft Stockholm, shared that this transition to the cloud removes the limitations set on developers, who are traditionally constrained to the hardware capabilities of the platforms their target audience is using.

“Ubisoft Scalar is a production tool that opens up the possibilities of the cloud for our games, removing that traditional barrier of the local hardware you have at home and widening the field of what types of games can be created. It is a tool to open up new possibilities for creatives,” said Romell during a press briefing.

According to Patrick Bach, managing director of Ubisoft Stockholm, the bigger worlds that can be created would also allow more players in a single shared world.

“It will become possible to have more players in a single shared world, which I think will introduce new social experiences that we haven’t seen before,” said Bach, adding that this will also give more opportunities for developers and designers, and open up new grounds and possibilities.

The same briefing also saw Christian Holmqvist, technical director of Ubisoft Stockholm, sharing that being able to break up each game engine function into its own microservices means developers can work on a single part of the engine without having to stop everything else.

“The game is always running, and it’s always possible to update pieces of it. Developers can create very rich worlds that can develop, evolve, and change as players are playing them. It brings a much closer connection to developers and players,” said Holmqvist.

As it stands, businesses, large or small, are turning towards the metaverse as a frontier for growth, with companies pushing out solutions to help brands develop a presence on the metaverse, while others seek to build their own versions of the metaverse.

Big Tech firms have turned to acquisitions of video game companies to establish beachheads into the new frontier that is the metaverse, with Microsoft’s US$69 billion acquisition of Activision Blizzard being a prime example.

With how Valve president Gabe Newell has pointed out that the metaverse is essentially a massively multiplayer online role-playing game (MMORPG), technology that would enable the creation of a bigger, richer world for more concurrent users that can stay running as parts are updated, as Ubisoft’s Scalar claims to be, is something that should pique the interest of any organization looking to build their own virtual world.

When taken with the statement by Ubisoft CEO Yves Guillemot that the company is not looking to sell at the moment, but would entertain an offer to be acquired, Ubisoft looks to be placing itself in a strong position to power a metaverse, be it one of its own, or one for somebody else.