Ukraine, a key supplier of chipmaking materials, may have an impact on the already tight supplies on chip components. 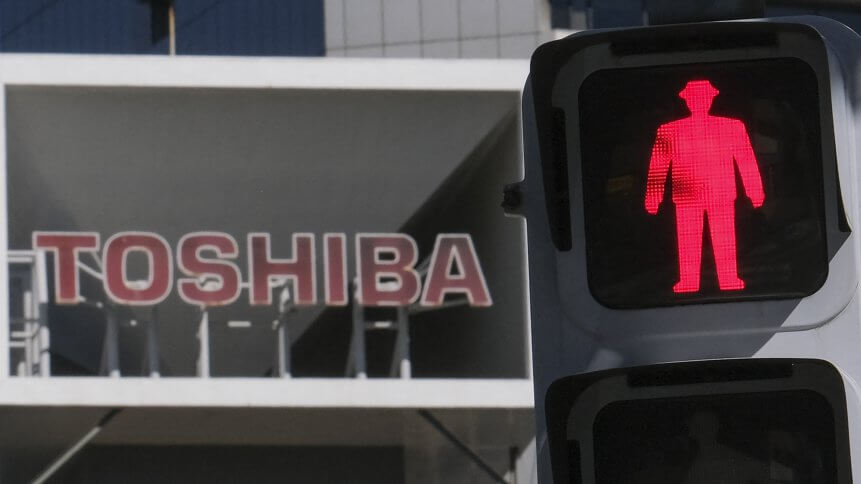 In 2021, Japanese manufacturer Toshiba Corp said it reckoned that semiconductor chip supply would remain tight until at least September this year. The company admitted that it won’t be able to even meet the demand for power-regulating chips required.

Unfortunately, with Russia invading Ukraine, Toshiba issued fresh warnings, indicating that the current tight supply will likely last until March 2023. In an interview with Bloomberg recently, Toshiba’s head of devices unit Hiroyuki Sato emphasized that “The sense of shortages hasn’t changed at all. We expect the current tight supply will last until March next year” at the earliest, according to the unit head.

Toshiba’s devices division produces mature but necessary computer components such as power-regulating chips. The company issued a supply warning back in September, and Sato said the situation and outlook haven’t improved since then. He even reckoned that prices are also likely to keep increasing. More than 20% of the global power chip market is controlled by Japanese manufacturers like Toshiba.

But it is Ukraine that is known to be the leading exporter of highly purified rare gasses such as neon and krypton — an essential component in the production of semiconductors. According to TrendForce data, it accounts for almost 70% of the world’s neon gas capacity. That being said, the impact of disruption from the war is “clearly not positive,” according to Sato.

“It’s been a year since prices of various inputs such as metals began rising, and we still can’t foresee when that trend will reverse,” he said, adding that they “had to, and will need to” ask their customers to share the burden. “No single company can absorb the whole impact anymore.”

Toshiba last month also decided to bring forward its investment to expand semiconductor output to this year from the first half of fiscal 2023. That alone however won’t be enough to overcome the chip shortage completely and the company may further increase its capital expenditure pace if needed, Sato said. 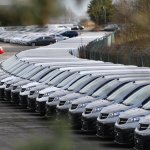 In a separate Bloomberg report, Toshiba’s director in charge of semiconductors Takeshi Kamebuchi highlighted how the company considers which customer faces the most severe situation, such as the risk of the whole production line halting or the business getting obliterated without the supply of chips.

In contrast, a handful of chip pundits believe supply disruptions from a Russia-Ukraine war and any subsequent sanctions are unlikely to stop global chip production — the disruptions might just pinch capacity, especially for some smaller manufacturers. Even if that’s the case, it will still bring up semiconductor prices.