Nvidia bridges real and virtual in the Omniverse with AI 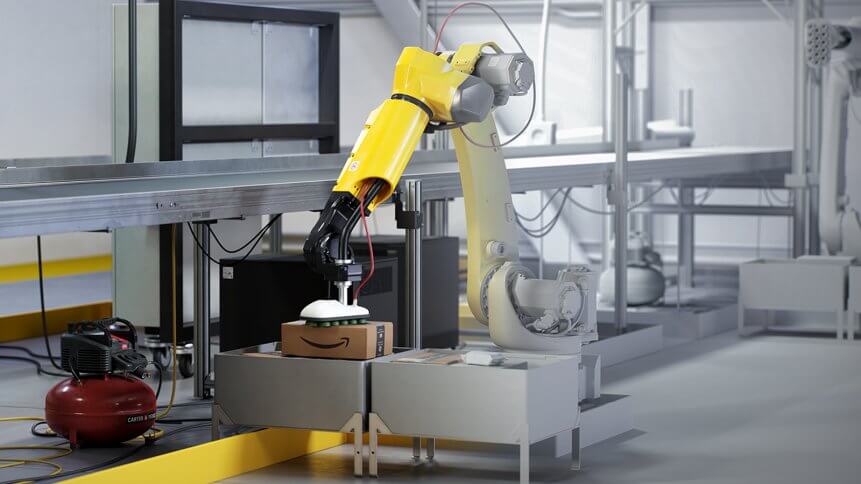 Kicking off NVIDIA’s GTC conference this week, founder and CEO Jensen Huang highlighted a slew of transformative updates featuring NVIDIA artificial intelligence (AI) advancements that interweave the real and the virtual in its Omniverse. 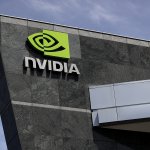 In fact, Huang kicked off his keynote address from within the NVIDIA Omniverse itself – an extendible 3D collaboration environment where developer teams and business partners can work together in a scalable multi-GPU, real-time simulation.

”Companies are processing, refining their data, making AI software, becoming intelligence manufacturers,” the founder stated at the leading AI conference, also introducing new hardware like the Hopper AI architecture, that like many of the announcements allows for accelerated performance compared to the two-year-old Ampere architecture. 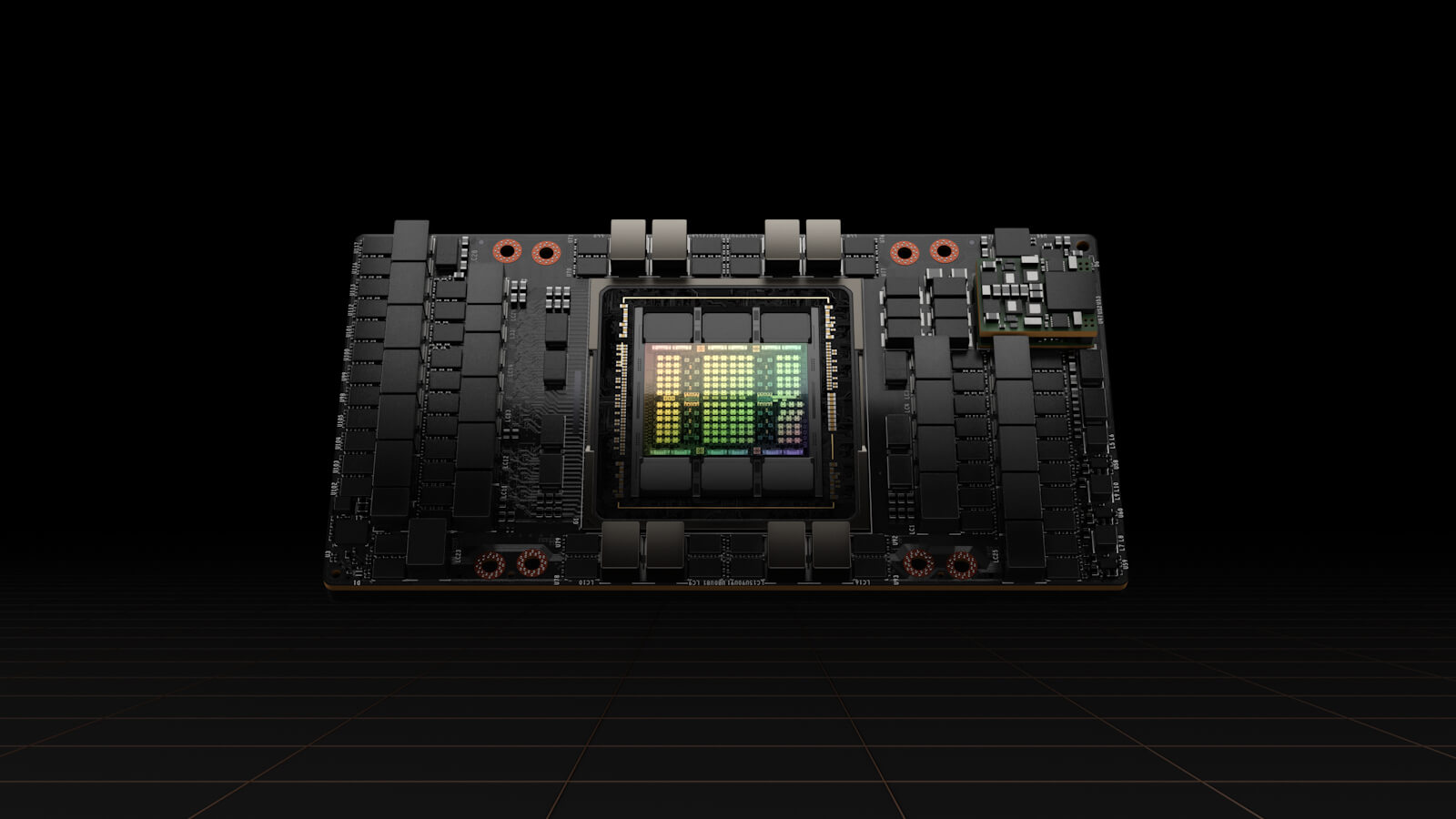 Named after pioneering US computer scientist Grace Hopper, the first Hopper-based GPU is the NVIDIA H100 GPU. The H100 can be considered the world’s most advanced chip, built with 80 billion transistors and able to process vast quantities of AI data including for natural language processing, deep recommender systems, and complex digital twins.

For powerful, real-time and immersive applications using giant-scale AI models, the H100 will be able to extend NVIDIA’s already powerful capabilities in this area in virtually any type of data center, from on-premises to the hybrid cloud and the edge.

“Data centers are becoming AI factories – processing and refining mountains of data to produce intelligence,” said Huang. “NVIDIA H100 is the engine of the world’s AI infrastructure that enterprises use to accelerate their AI-driven businesses.”

Connecting all of the new chips in the NVIDIA ecosystem will be the new NVLink high-speed interconnect technology, which will not only connect all of the high-performance hardware but allow partners and customers to build companion chips of their own. “NVLink opens a new world of opportunities for customers to build semi-custom chips and systems that leverage NVIDIA’s platforms and ecosystems,” Huang said.

But advanced enhancements to hardware is not all that is incoming, Huang emphasized that AI has “fundamentally changed what software can make and how you make software.” This transformation has been aptly enabled by AI-driven transformers, which have eliminated the need for human-classified data and enabled self-supervised learning models across various aspects like natural language understanding, physics, and character animation that will empower accelerated performance for many industries.

The company’s blossoming portfolio of advanced AI capacities has seen it become a leading provider of AI software and SDKs to the world’s biggest brands – necessitating major updates to its inhouse AI platforms including NVIDIA AI Enterprise 2.0, “an end-to-end, cloud-native suite of AI and data analytics tools and frameworks, optimized and certified by NVIDIA and now supported across every major data center and cloud platform” according to the company’s blog on the chief executive’s keynote.

“For our 3 million developers, scientists and AI researchers, and tens of thousands of startups and enterprises, the same NVIDIA systems you run just got faster,” Huang proclaimed.

These and many other AI-driven advancements were unveiled at GTC that promise to accelerate research and development at industrial scales across sectors, ranging from self-driving vehicles to advanced healthcare applications to mobile robots deployment. 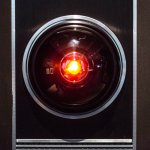 Underscoring these accelerated intelligent breakthroughs will be the NVIDIA Omniverse, which allows for complex 3D workflows but also brings together a better collaboration between humans and AIs – including harnessing artificial intelligence to better understand and model the real world.

The performance of the so-called ‘digital twins’ in the Omniverse can be greatly enhanced with these high-performance NVIDIA AI systems. For instance, next generations of autonomous robots can be tested and proven as digital twins first in a virtual setting, before costly real-world tests or even before physical manufacturing commences.

Huang even showcased the new NVIDIA campus with a virtual flythrough rendered in the Omniverse, displaying the environment’s capabilities while also sharing how the company’s efforts beyond its original graphical wheelhouse has yielded life-changing advances in drug discovery and healthcare – and might play a pivotal role to predict changing weather and environmental patterns and help ensure the planet’s ecological sustainability.

“Scientists predict that a supercomputer a billion times larger than today’s is needed to effectively simulate regional climate change,” Huang said. “NVIDIA is going to tackle this grand challenge with our Earth-2, the world’s first AI digital twin supercomputer, and invent new AI and computing technologies to give us a billion-X before it’s too late.”