Another entry of electric vehicle sedans in Europe would only mean more competition for Tesla. 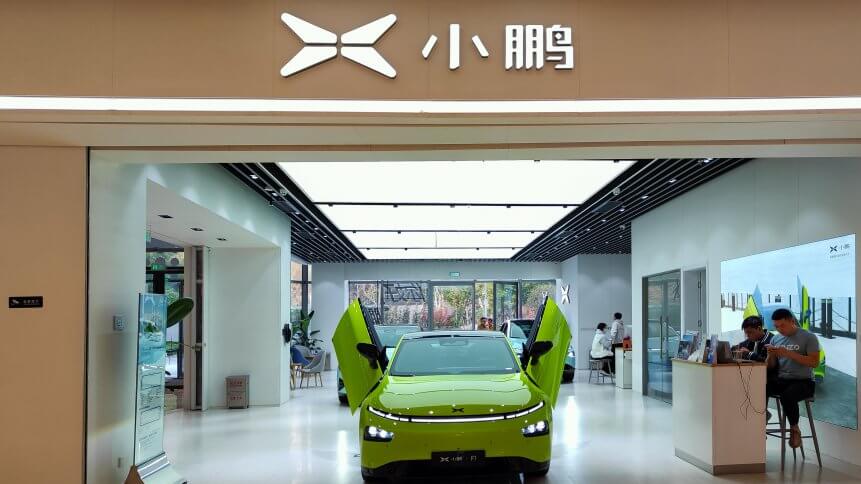 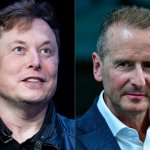 In Europe, the Model 3 electric car by Tesla has by far been the most affordable green vehicle in the market. In fact in 2021, that particular model of electric vehicle (EV) made it into the top 20 best-selling cars in the region. While the path ahead for Tesla’s Model 3 might not be as rewarding, its Chinese rival Xpeng announced that it has started taking pre-orders for its new low-priced sedan P5 in the European market.

The P5 was first revealed nearly a year ago in China and from this week onwards, can be reserved by customers in Denmark, the Netherlands, Norway and Sweden. Even in China, the fully electric P5 fastback has been anticipated to compete with models like the Tesla Model 3. Basically, the P5 offers the same level of advancement as Tesla for around half the price of a comparably equipped Model 3.

Xpeng’s European expansion dates back to 2020

It was December 2020 when the Chinese electric car startup began shipping its G3 smart electric SUVs to its first international market, Norway. Six months later, the EV maker launched its second production model, the P7 electric sports sedan. By then, the Chinese manufacturer had a goal to deliver around half its output to countries outside China in the coming years.

Shortly before this week’s pre-order announcement, the Guangzhou-headquartered company opened its first self-operated store outside of China in the Swedish capital of Stockholm last month. Yesterday, Xpeng said it plans to open another store in the Netherlands.

The company has been working on differentiating itself from its rivals by focusing on in-house developed autonomous driving features and other technology. The effort is an attempt to attract European consumers while staying competitive.

“The Xpeng P5’s arrival in four key European markets is a new demonstration of our commitment to Europe. The P5 brings a host of differentiated features to a new customer base in Europe, a market where we are building ourselves as a long-term player,” Xpeng’s VP Leong He said

In a separate exclusive interview with CNBC, chairman and VP Brian Gu emphasized that the Chinese electric car start-up plans to become a global automaker, with half of vehicle deliveries going to countries outside China “As a company that focuses on global opportunities, we want to be balanced with our contribution of delivery — half from China, half from outside China — in the long run.”

Overall, XPeng has plans to build its European presence with a combination of self-operated retail stores, alongside the comprehensive retail and service network of its local agency partners. Xpeng’s presence in the region is anticipated by many, to give Tesla a run for its money.

When launched in China, the P5 appeared to be the world’s first production vehicle equipped with automotive-grade lidar technology to support safe autonomous driving. However for the European market, the P5 will be slightly different variant to the one released in China.

According to the South China Morning Post (SCMP), the European version will be equipped with Xpilot 2.5, Xpeng’s advanced driver-assistance system, or ADAS, which is a slightly older version of the software than what the company is rolling out to customers in China this year. It is a driving software system with some autonomous features but where a driver is still required. 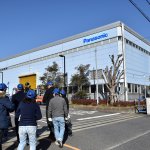 Additionally, SCMP said Xpeng’s first batch of European P5 will also not be equipped with Lidar technology, which stands for Light Detection and Ranging. Lidar systems can help an electric car measure distance and create a three-dimensional representation of the vehicle’s surroundings. Lidar is a key technology behind more advanced autonomous features.

That said, Xpilot 2.5 does not require Lidar to work. The lidar-guided P5 sold in China is equipped with Xpilot 3.5, the latest version of the system. According to various reports, the more affordable P5 in China is available with six different configurations available. The retail price ranges from RMB 157,900 to RMB 223,900 (approximately US$24,484 to $34,717).

The pricing for Xpeng’s P5 in the European market is unknown for now. As for Tesla’s Model 3 the price of its most cost-eeficient variant has been reduced by almost 9% in January last year in the Germany, France, Italy, and the Netherlands market.

According to data by JATO Dynamics, the Tesla Model 3 was able to break into the top 20 best-selling cars in Europe. In total, 141,429 Tesla Model 3s were registered, up 64% year-over-year. A year prior, it was 85,713 cars registered. The numbers were enough to place Tesla at 17th place among the best-selling cars in Europe. Tesla was also the monthly sales leader in both December and September 2021.

That said, Europe can be considered as the next battleground between the US-based and Chinese EV makers. Prior to this, Tesla has been competing with XPeng along with other Chinese electric car brands like Shanghai-based NIO and Beijing-headquartered Li Auto in mainland China. At this point, even NIO and Xpeng have also started exploring the European market by exporting their Chinese-made cars.