Microsoft Cloud under fire in Europe for being too competitively advantaged

Another complaint has been filed against the US tech giant, this time of the EU antitrust variety due to the company's various advantages and tactics. 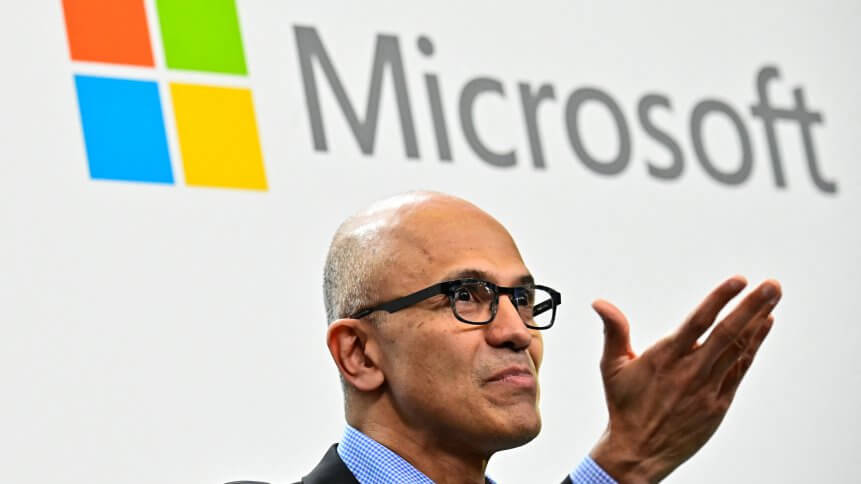 Microsoft Azure Cloud is under fire in Europe for being too competitively advantaged .(Photo by Tobias SCHWARZ / AFP) 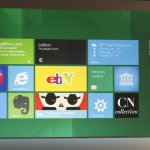 As reported by the Wall Street Journal quoting people familiar with the matter, the complaint focuses on the way Microsoft licenses its products, such as its Office productivity suite, “that may make it more expensive to use cloud services that compete with Microsoft’s Azure cloud.”

The lawsuit came amidst a heightened government oversight in the cloud market of late, especially when it comes to European policymakers and lawmakers. Otherwise, cloud service providers like Amazon.com Inc, Microsoft Corp and Alphabet Inc.’s Google are often lightly regulated compared with some other crucial industries.

Microsoft in particular has been fortunate enough to have not been at the center of attention, unlike its fellow rivals. That too is mainly attributed to its ‘playing-it-safe’ nature following its own antitrust battles two decades ago when the US Department of Justice and the EU sued Microsoft for its business practices.

“Through abusing its dominant position, Microsoft undermines fair competition and limits consumer choice in the cloud computing services market,” a spokeswoman for OVHcloud told WSJ. Microsoft on the other hand, have yet to confirm on the complaint, but a spokesperson said, as opposed to OVHcloud’s claims, European cloud companies are in fact building successful businesses using Microsoft products.

“Cloud providers enjoy many options to provide cloud services to their customers using Microsoft software, whether purchased by the customer or the partner. We’re continuously evaluating how we can best support partners and make Microsoft software available to customers across all environments, including those of other cloud providers,” the company said in a statement.

Even though when it comes to cloud market share, Microsoft doesn’t hold a dominant position, there is a concern about the company bundling its historical strength in areas like business applications with its fast-growing cloud business. Even in the 1990s, Microsoft got in trouble for almost the same reason — for bundling practices in its operating system.

Besides the complaint by OVHcloud and other unnamed companies, there have also been two other complaints in recent years, within the region itself, alleging Microsoft for bundling its cloud products in an anticompetitive manner. For instance, in 2020, San Francisco-based business-messaging app Slack Technologies Inc. complained to the EU about Microsoft’s bundling of its rival Teams workplace-collaboration product with its popular Office software.

Then last year, German cloud-storage company Nextcloud made a complaint to the EU about Microsoft’s bundling of its OneDrive storage product with its Windows operating system. Nextcloud also created a coalition of other European companies and nonprofits calling Microsoft out.

At this point, amidst the complaints, the EU is finalizing legislation that would designate several large US-based companies, including Microsoft, as “gatekeepers” that would need to abide by a new set of rules for how they deal with competitors and consumers. In return, reports are claiming that the US is pressing the EU to revise the rules and make them focus on other tech firms too, not just American companies.