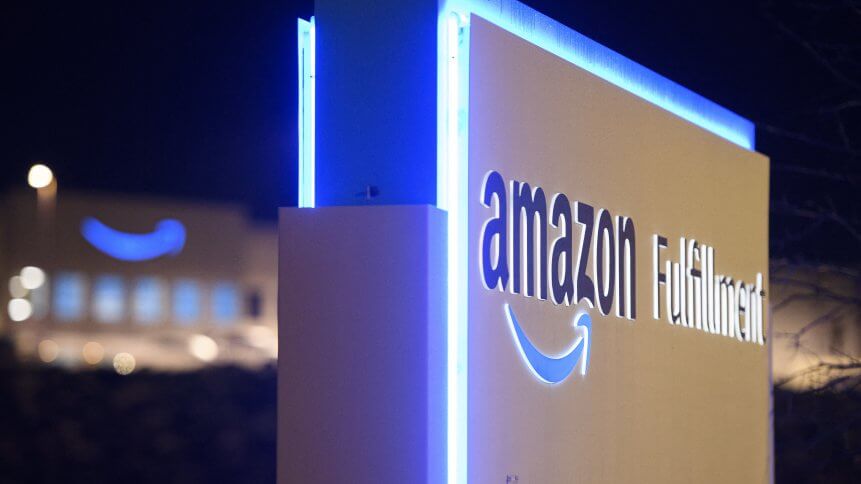 A sign at the Amazon.com, Inc. BHM1 fulfillment center is seen before sunrise on March 29, 2021 in Bessemer, Alabama. – Votes are set to be counted on March 29, 2021 on whether to create the first Amazon union in the United States, at a warehouse in Alabama, after a historic, five months-long David vs Goliath campaign. “I’m proud of the workers at Amazon for standing up and saying enough,” said Joshua Brewer, the local president of the Retail, Wholesale and Department Store Union. (Photo by Patrick T. FALLON / AFP)

A panel of US lawmakers is urging the Department of Justice this week to open a criminal probe into their allegations that e-commerce and fulfillment juggernaut Amazon has tried to obstruct their antitrust investigation of tech giants. 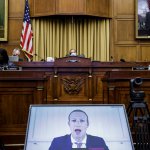 The lawmakers accused Amazon, and some of its executives, of misleading the House of Representatives judiciary committee during its antitrust probe of business competition online launched in 2019. “After Amazon was caught in a lie and repeated misrepresentations, it stonewalled the committee’s efforts to uncover the truth,” said the committee’s letter asking for a Department of Justice probe.

The Department of Justice did not immediately reply to a request for comment, while Amazon rejected the allegations saying, its “good faith cooperation with this investigation” was evidenced by the “huge volume of information we’ve provided over several years”.

The letter, signed by committee chairman Jerrold Nadler, went on to allege that Amazon worked to “influence, obstruct, or impede the committee’s investigation and inquiries.” The committee has been looking into questions that include Amazon’s powerful place on its e-commerce platform, where it sets and enforces the rules for marketing products through third-party companies’ products — but also its own.

“Amazon lied through a senior executive’s sworn testimony that Amazon did not use any of the troves of data it had collected on its third-party sellers to compete with them,” the letter alleged.

This is not the first time the tech giant is under scrutiny in Europe. In fact, Amazon has constantly been targeted for either data-related issues or matters of supply chain d0minance as well as monopoly issues generally. Currently, the European Commission is investigating Amazon for unfairly using data collected from third-party merchants to bolster its own product offerings. Other tech giants including Alphabet’s Google, Facebook, Apple, and Microsoft have drawn heightened scrutiny in Europe.

Various investigations and lawsuits for anti-competitive practices have been launched by American states and the American competition authority against Facebook parent Meta and Google, in particular, but also against Amazon. The Seattle-based company regularly highlights the success of third-party companies on its platform. 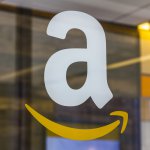 Amazon reported that its profit towards the end of 2021 had slipped to US$3.2 billion, as the pandemic, hiring and product shortages drove up costs. The e-commerce colossus said its sales climbed to US$110.8 billion, but its profit was about half of its net income from the same quarter the previous year.