Amazon to shut down retail stores in US and UK 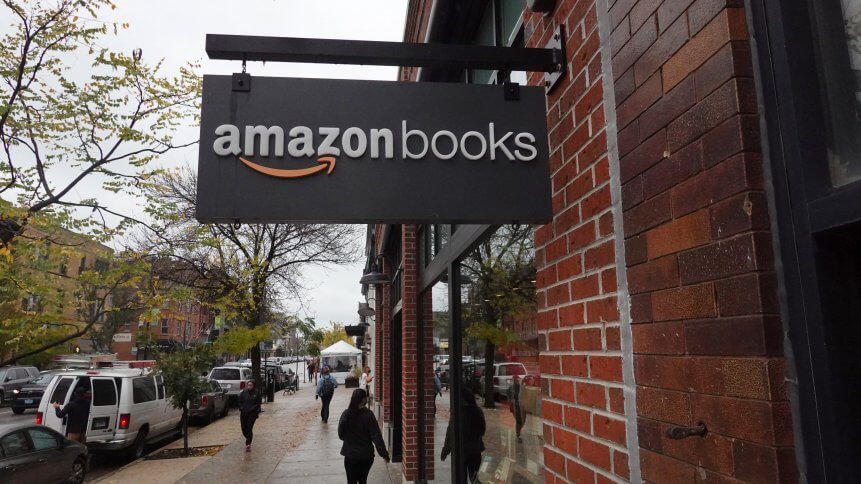 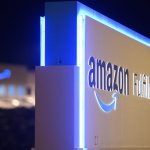 As the boom in e-Commerce sales continues to dominate the economy, Amazon has made the decision to close all of its 68 brick-and-mortar retail stores in the US and the UK. This includes its bookstores, pop-ups, and shops that carry toys as well as home goods stores.

According to a report by Reuters, the closure of Amazon retail stores marks a turning point for the tech giant that started out as an online bookseller nearly two decades ago. According to the report, Amazon will be focusing more on its grocery markets and a department store concept in the future.

The first Amazon bookstore opened in Seattle in 2015. Since then, the tech company has tried various experiments in retail including having stores without cashiers, supermarkets, and high customer rating products.

However, recent company filings indicate a drop in sales at physical stores. Amazon retail physical stores only made US$17.1 billion in sales in 2021. The pandemic could partially be the reason for this, as more shoppers switched to e-Commerce sales with Amazon which continue to show positive figures. 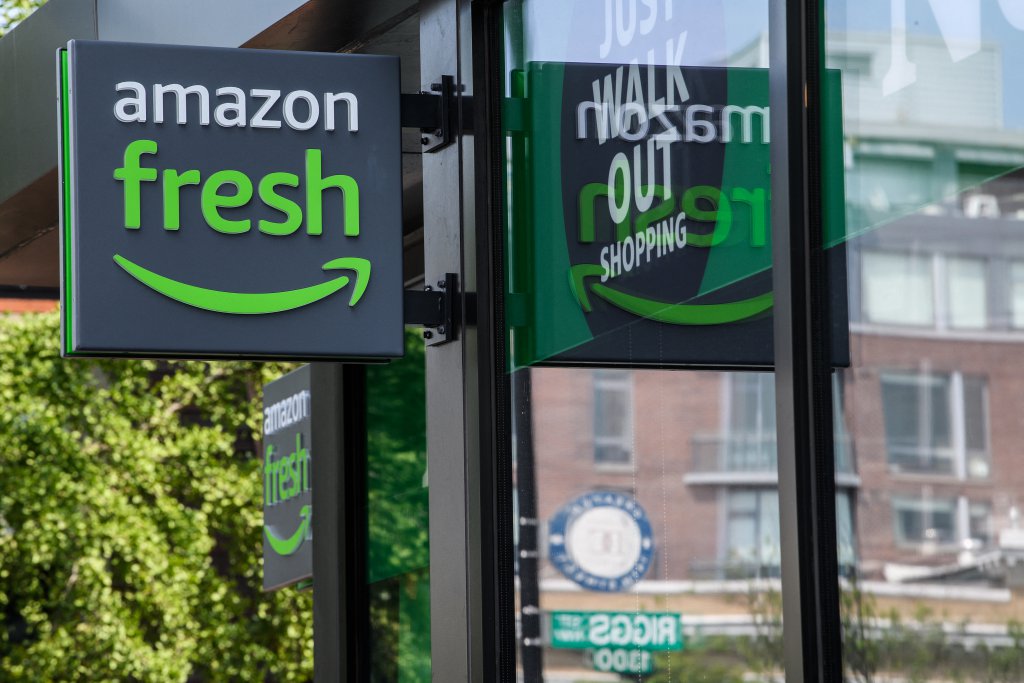 Reuters also reported that workers from the Amazon retail stores will receive severance or can receive help finding jobs at any company stores nearby, such as more than a dozen Amazon Fresh grocery locations it has announced. However, things are not exactly smooth at Amazon Fresh as well with workers demanding longer paid breaks, more flexible hours, and higher wages, among many other things.

Interestingly, in January 2022, Amazon also announced plans for its first-ever physical apparel store. The store would offer a personalized, convenient shopping experience where Amazon’s technology and operations will make it easier for customers to find styles they love at great prices.

The Amazon Style store will offer a seamless and elevated shopping experience. Using the Amazon Shopping app, customers simply scan an item’s QR code to see sizes, colors, overall customer ratings, and additional product details. With the tap of a button, shoppers can add the item to a fitting room or, if they don’t need to try it on, send it directly to the pickup counter.

As such, the Just Walk Out technology, which allows customers to bypass traditional checkout, is already being adopted at its grocery and Amazon GO stores.

For now, Amazon has declined to specify how many jobs would be cut. While the Amazon Style has not been opened to the public yet, many may ponder why Amazon could not have used the same concept on its physical bookstore and other retail store products.