Electricity theft still is a big problem for energy companies around the world, with cases now going beyond just tampering of meters and such. 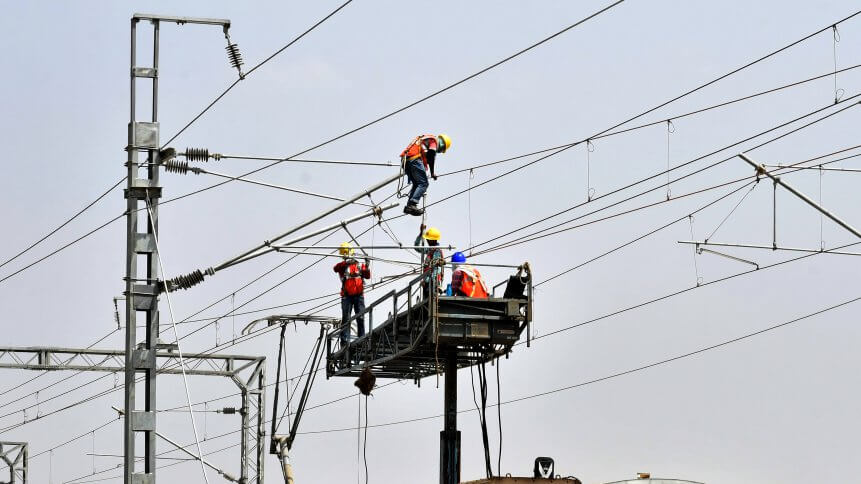 According to statistics, electricity theft cost around US$ 96 million a year globally. And this figure does not include other expenditures energy companies face in solving the problem. The US Energy Information Administration (EIA) estimates that electricity transmission and distribution (T&D) losses were about 5% of the electricity transmitted and distributed in the United States in 2016-2020.

Smart grids are electric grids with automation, communication, and IT systems that can monitor power flow from points of generation to points of consumption. The technology is so powerful that it can even detect power consumption down to appliances used as well. Smart grids can also control the power flow or curtail the load to match generation in real-time or near real-time.

Most countries around the world have already upgraded their electricity grid systems to smart grids. In fact, In 2019, US$ 271 billion was spent on smart grids with US$ 123 billion going towards power equipment. Smart meter investments amounted to US$ 21 billion. The Asia Pacific will see the fastest growth and is expected to become the largest market for smart grid technology.

While smart grids promote sustainability in energy, they can also help detect energy theft. As the grid can detect power consumption, it is able to report any anomalies in energy usage. For example, a sudden surge in any consumption in a residential area of a factory. The system will highlight the increased consumption which is not reflected in the bill for that particular building or area. 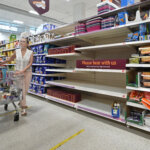 Is the UK doing enough to deal with the energy crisis and supply chain disruption?

Apart from smart grids, organizations are now using AI to detect electricity theft as well. Using machine learning algorithms, the AI is able to learn fraud patterns from data. It can be easily deployed on electric utilities and learn fraud patterns from the data. Compared to smart grids which are normally run by energy companies, solutions like this can be deployed by building management and such to monitor energy usage as well.

With that said, electricity theft is becoming harder thanks to modern technologies. While criminals somehow still always manage to find ways around them, it is not going to be as easy as it used to be.