"We do not gain technological sovereignty by selling off our silverware." 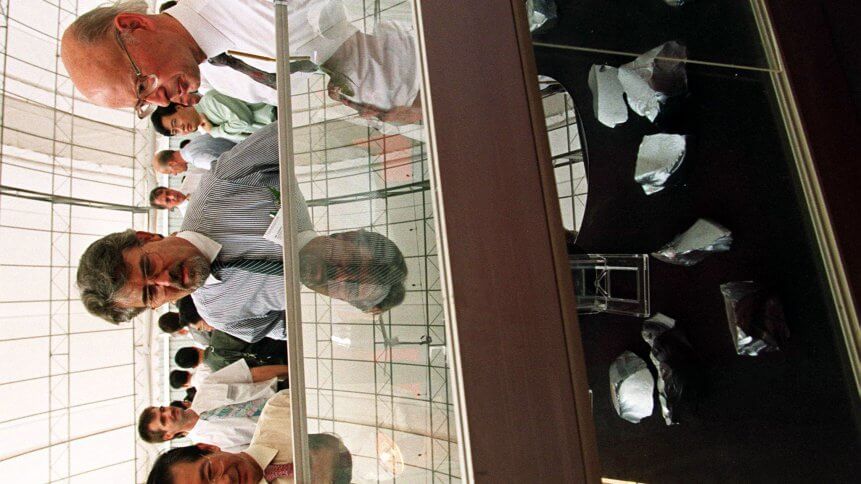 The Siltronic deal needed regulatory approval from Berlin, which was not obtained by the January 31, 2022 deadline. (Photo by ROSLAN RAHMAN / AFP)

A Taiwanese semiconductor technology company’s US$4.5 billion deal to acquire a German rival, Siltronic, collapsed earlier this week, after a deadline for Berlin to approve the takeover bid passed without a decision. 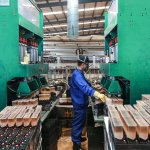 The demise of GlobalWafers’ attempt to buy Siltronic was welcomed by German politicians, who said the country had to protect its security interests. The Taiwanese firm makes wafers, one-millimeter-thick sheets of silicon necessary for the manufacturing of semiconductors that are the backbone of the global technology sector.

GlobalWafers had signed an agreement with Siltronic in December 2020 to acquire all of the German company’s outstanding shares at a 10% premium worth roughly US$4.5 billion (4.0 billion euros). But the deal needed regulatory approval from Berlin, which was not obtained by the January 31 deadline.

“Therefore, the takeover offer by GlobalWafers and the agreements which came into existence as a result of the offer will not be completed and will lapse,” GlobalWafers said. CEO Doris Hsu called it “disappointing” and said the Taiwanese company will work to “analyze the non-decision” by Berlin.

A spokeswoman for the German ministry for the economy and climate said in a statement that “not all the necessary investment review steps could be completed before the end of the period”. Siltronic said GlobalWafers will pay the German company a termination fee of 50 million euros (approximately US$56.1 million).

German politicians voiced support for the government’s decision to drop the deal, according to local business newspaper Handelsblatt. “We do not gain technological sovereignty by selling off our silverware,” said Hannes Walter, vice chairman of the Economics Committee.

Julia Kloeckner, an economic policy spokeswoman for the center-right CDU/CSU parliamentary group, said the move was right to “keep our security interests in mind”. Governments are increasingly scrutinizing huge takeovers in the global technology industry, rattled by growing national security concerns and supply chain crunches due to the pandemic.

Looking back, between 2020 and early-2021,the global semiconductor shortage was partly due to stronger demand for more advanced chips from the consumer electronics and computer industry throughout the Covid-19 health crisis. Demands from consumer products weren’t the only factor.

By mid-2020 onwards, there was a surge in demand for semiconductor chips in the auto industry, driven by the adoption of technologies such as driver assistance systems and autonomous driving. In fact, Intel projects that semiconductors will account for over 20% of the input costs for new premium cars, up from 4% in 2019.

These chips function as the brains of many electronics. Even before the pandemic, demand for them exceeded supply, and it is therefore not surprising that manufacturers are struggling to keep pace, especially given how the pandemic that led to a global lockdown has exposed pressure points in the global chip supply chain. 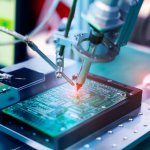 US regulators filed a December lawsuit to block the US$40 billion merger of graphics chip star Nvidia with mobile chip tech powerhouse Arm Ltd. The Federal Trade Commission said it was fearful it could provide one of the largest semiconductor companies with control over computing technology and designs “that rival firms rely on to develop their own competing chips”.