Multi-platform support & a commitment to containers are among the rosy financials for the German multinational. 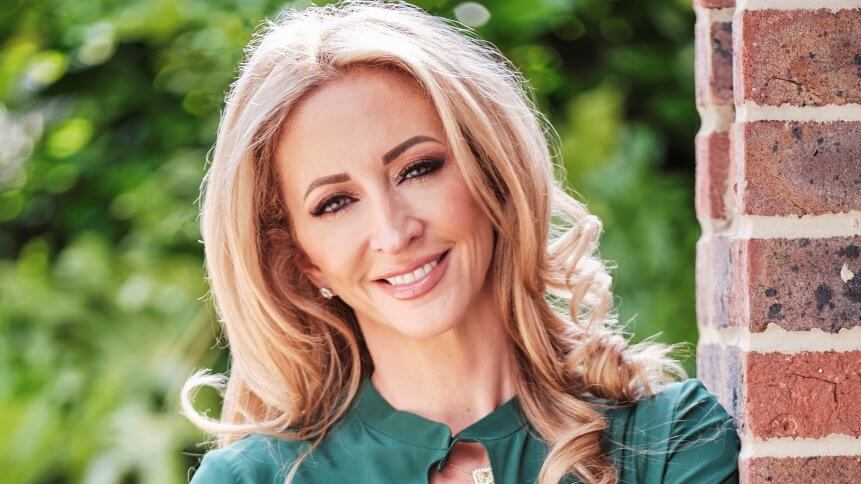 End-of-year figures released by European Linux company SUSE in Q4 have highlighted growth in the company’s paying user base over the last twelve months. The company also used the financial announcement to highlight its latest management and support framework, Liberty Linux. The latter as a platform was misconstrued by some industry watchers as a new Linux distribution, although there has been conjecture that the name was first pinned (internally) to a free (as in beer) version of SLES (SUSE Linux for Enterprise Server). 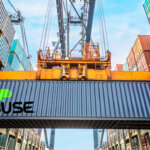 The growth of SUSE has been spurred by the company’s engagement with containerization as a development and deployment method, epitomized by the acquisition of Rancher Labs by the company last year, and NeuVector at the close of 2021. NeuVector is a suite of software designed to shore up some of security issues around use of containers, issues covered on these pages in the past. SUSE is also continuing to develop its open-source hyperconvergence stack, named Harvester.

Both SUSE and its European Linux stablemate, Canonical (the company behind Ubuntu) may well have benefited from the PR disaster that befell Red Hat in 2021. That comprised a catalog of mishandled communications around the change in role of CentOS 8, the free-to-use byte-for-byte (or bug-for-bug, depending how full your glass is) rendition of Red Hat Enterprise Linux. Renamed as CentOS Stream (recently in version 9), it now occupies a marginally upstream version of RHEL — while at the cutting edge, Fedora still satisfies those users who like to live a little dangerously.

Both Ubuntu Server and SLES are highly stable and viable alternatives to CentOS/RHEL, so greater market share was a virtual shoo-in for both the European platforms as they capitalized on the general dismay from the technology community as CentOS 8 was end-of-life-d with practically no notice. Actual migration numbers away from CentOS are difficult to pin down; as Linux-watchers will know, canonical (sorry, couldn’t help it) figures as to usage are difficult to extrapolate, given the free-to-download nature of the Linux OS.

SUSE Liberty Linux, announced by the company alongside its key financials, is a control and management platform for cross-platform and hybrid deployments, allowing management of Red Hat (OpenShift, presumably), CentOS, and SUSE systems in the same context. Liberty also comes with support from SUSE for multi-platform topologies as part of the package. 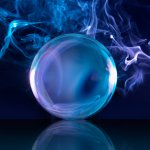 Over the last twenty years, SUSE has changed hands four times, most recently acquired by EQT Partners in 2018. The company issued an IPO early last year, and seems to have settled into a more predictable and reliable trajectory under the leadership of Melissa Di Donato, who was appointed in 2019.

The recent financial statements show a rise of 17% in revenues, with a turnover amounting to just over $500m at the end of 2021 — yet that figure is still around an eighth to a tenth of Red Hat’s comparable revenues for the year. Direct comparisons are difficult to make, however, as Red Hat’s revenue figures are bound up in IBM’s (its parent company). There are complexities in the relationship between the two that include the differentiation between internal & external customers, not to mention in software, services & hardware sales.

NeuVector had been a SUSE partner for a few years until its acquisition late in 2021, and its integration with Rancher cements SUSE’s commitment to containerization and Kubernetes as a viable production basis for new applications.

Like virtualized machines, containers care little as to what platform they run on, and cross-platform support as represented in Liberty Linux may well be a sign of things to come: customers paying for support that covers every color of (Linux) OS. System agnosticism is a curse or a blessing, depending on which way you look at it.