The growing crisis in Ukraine highlights the complex vulnerability of the global semiconductor supply chain. 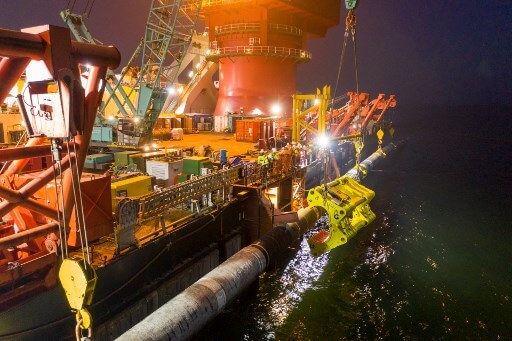 This handout picture shows specialists on the laybarge Fortuna performing an above water tie-in during the final stage of Nord Stream 2 pipeline construction in the Baltic Sea. (Photo by Handout / Nord Stream 2 AG / AFP)

After weeks of threats, the US, European Union, and the UK finally imposed their first sanctions on Russia, following what US President Joe Biden said was Moscow’s move to invade Ukraine. 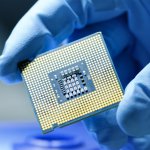 US Department of Commerce says chip shortage will persist

President Biden said that more sanctions will follow if President Vladimir Putin of Russia extends his country’s military grip beyond two small Ukraine territories in the eastern region of Donbas, that are already under the control of Russian-backed separatists. The Western allies first targeted Russia’s financial sector with their measures, aiming to starve Russia of financing, blocking it from access to capital markets to raise money or refinance its debt. That will weigh on the value of the Russian ruble, and thereby crimp purchasing power of ordinary Russians to buy imported goods.

Washington, however, held back on other potentially damaging sanctions, such as excluding Russia from SWIFT, the international bank transaction system, which would make most financial transactions with the country impossible. Nor did it impose export controls which would have cut Russian firms off from key high-tech equipment and software.

Germany did however suspend the certification of the Nord Stream 2 gas pipeline project, meant to deliver Russian natural gas to Europe, describing it as a severe financial and geopolitical blow to Putin. Sanctioning Russia’s energy sector would be a calculated risk for the EU as it imports 40% of its gas from Russia. This gives Moscow leverage as while Europe may be able to survive without Russian imports during the coming months, over the longer term it would likely cause severe economic disruption. 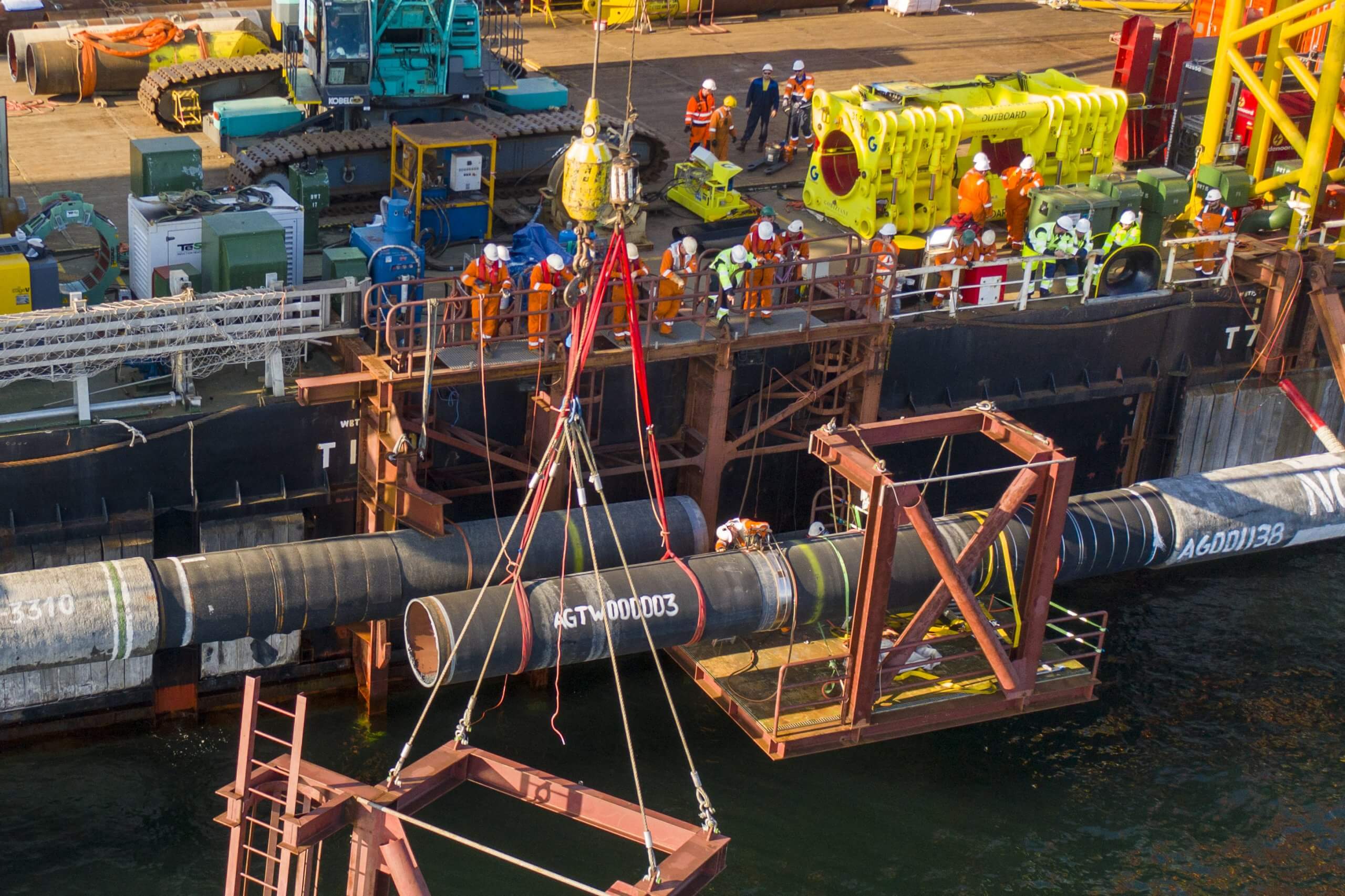 What’s more, according to Micron Technology Inc., the biggest maker of computer memory chips in the US, some of the gases used in the production of semiconductor chips come from Ukraine, which the US says Russia is invading. A global computer chip shortage has afflicted a broad array of industries from smartphones and laptops to cars and home appliances over the past two years, exacerbated by the COVID-19 pandemic and a heightened surge in demand for the key electronic components.

“The pandemic exposed vulnerabilities throughout the industry’s semiconductor supply chain and has highlighted the importance of investing in resilient supply chains across the semiconductor industry,” Amarjit Sandhu Singh, VP of Micron Assembly and Test Operations in Malaysia, told TechHQ recently. “As a global manufacturing network with diversified sources of supply we have not only successfully navigated COVID-19 across our global manufacturing network but we have maintained a continuous supply to our customers.”

The semiconductor manufacturing process is intricate and spans operations throughout the globe, and the present chip supply shortfalls could be worsened now by geopolitical tensions, as it is also dependent on the supply of gases and rare chemicals from the conflicted Russia-Ukraine region. US companies like Micron and fellow chip giant Intel find themselves at the heart of this chip supply quandary, benefiting from heightened demand but facing challenges acquiring the elements and producing ever more sophisticated semiconductors driving modern devices.

Last year was marked by “unprecedented demand tempered by supply chain constraints” that are expected to continue through into next year, Intel CEO Pat Gelsinger said during an earnings call last month, while Micron chief executive Sanjay Mehrotra said in a Bloomberg Television interview that, “for Micron, we have a small part of our noble gases coming from Ukraine and, of course, we carry large inventory but more importantly have multiple sources of supply,” in reference to a group of non-reactive gases such as neon. 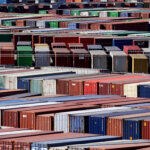 Where are we with the semiconductor supply chain crisis?

“While we continue to monitor the situation carefully and certainly hope the situation will de-escalate, we believe, based on current analysis, that our supply chain of noble gases is in reasonable shape,” Malhotra continued. “We are coming into the year certainly expecting the supply chain shortages to improve for the non-memory components we procure from other suppliers.”

But the Micron CEO believes that the rate of semiconductor supply improvement this year “is behind what we were hoping for.”