Smith laid out a set of "Open App Store Principles" for the online shop it runs for Windows machines and "the next-generation marketplaces we will build for games." 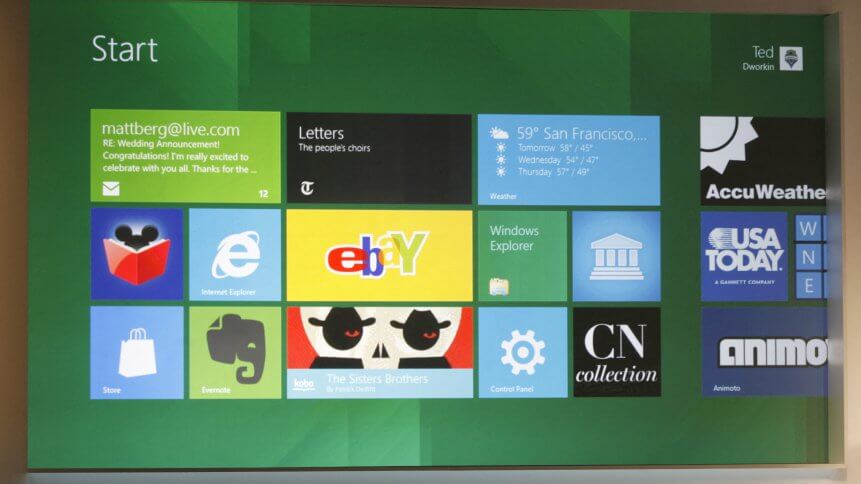 Back in 2011, Microsoft introduced a refurbished and facelifted, tile-based app store for Windows 8. Reviled at the time, will the new app store have a better reception. (Photo by KIMIHIRO HOSHINO / AFP)

Microsoft courted the favor of antitrust regulators this midweek who are scrutinizing its plan to buy video game maker Activision Blizzard, promising that any app store it builds will treat developers fairly. 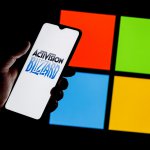 Microsoft president Brad Smith laid out a set of “Open App Store Principles” that will apply to the online shop it runs for Windows-powered computers and “the next-generation marketplaces we will build for games.”

“We have developed these principles in part to address Microsoft’s growing role and responsibility as we start the process of seeking regulatory approval in capitals around the world for our acquisition of Activision Blizzard,” Smith said in a statement. Microsoft’s US$69 billion deal to buy video game powerhouse Activision Blizzard needs to pass muster with regulators in Europe and the United States intent on reining in tech titans.

After the merger plans were announced last month, analysts told AFP the deal would certainly be scrutinized, but likely less intensely than would an acquisition by Amazon, Google, or Facebook-parent Meta. Microsoft appeared to be trying to differentiate itself from Apple and Google, who have been accused of tightly controlling their respective app stores and taking too big a bite out of revenue brought in by developers.

Principles outlined by Microsoft included allowing all developers access to its app store and not requiring them to use the technology firm’s payment system for in-app transactions. All apps in a Microsoft store will be treated equally, according to Smith.

“We want to encourage more innovation and investment in content creation and fewer constraints on distribution,” the Microsoft president insisted. “The world needs open app markets, and this requires open app stores.”

That being said, do the benefits of the Microsoft buyout really outweigh the risks of the acquisition, especially with the regulatory scrutiny? When TechHQ asked about this, Dexter Thillien, the lead analyst of technology and telecoms at the Economist Intelligence Unit, believes that the issues may have actually sweetened the deal for the X-Box maker instead.

“You’re right that it will increase regulatory scrutiny on Microsoft, and that there are several issues which need to be dealt with at Activision (and at Microsoft itself), but those issues potentially made the deal more attractive to Microsoft, as it lowered the price Activision could have asked for considering its assets and its content,” Thillien asserted.

“The Activision deal follows this strategy, and is perhaps a better fit considering Microsoft does have some prior experience in gaming,” he went on, adding that he believes Microsoft’s plan is to use gaming to boost its cloud offering, Azure, by having more customer data, thus boosting its AI capabilities. “This would also position the company for the metaverse in the future, where it will leverage both gaming and its core enterprise business.” 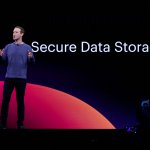 Tech giants have come under fire from multiple fronts for app store controls. In January, Apple was fined five million euros (approximately US$5.6 million) by the Dutch consumer watchdog for failing to allow dating app operators to choose payment options other than the Apple Pay system in its Dutch App Store.

In November, a US federal court ordered Apple to loosen control of its App Store payment options after a legal clash with Fortnite creator Epic Games, which had accused the iPhone maker of operating a monopoly in its shop for digital goods or services. The US judge, however, said Epic had failed to prove that antitrust violations had taken place.

Epic Games is locked in bitter legal battles with Apple and Google, whose operating systems run nearly all the smartphones in the world. Both companies charge what they deem appropriate fees on transactions made on Apple’s App Store and Google Play. But app makers have become increasingly furious in recent years over the cut taken by the tech giants.