Mark Zuckerberg unveils AI tech that will power his metaverse

The social networking juggernaut founder showcased advancements his teams had been making in AI tech to build out the metaverse, 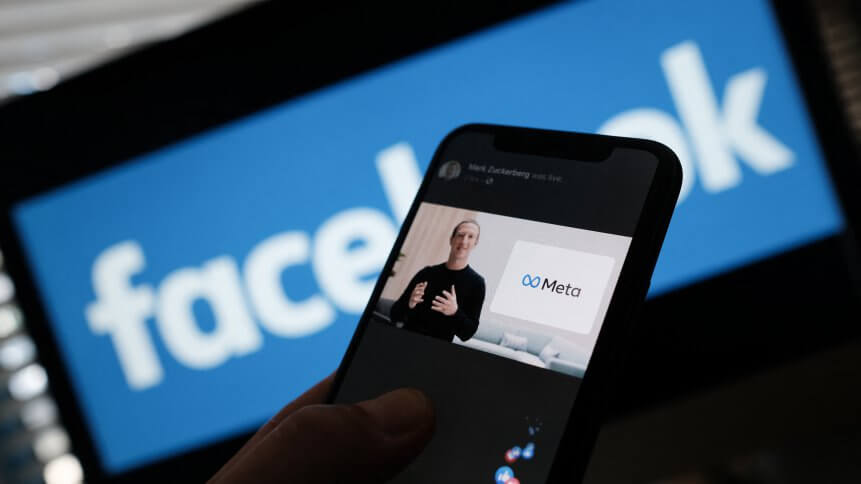 Meta head honcho Mark Zuckerberg this week revealed plans and talked up his company’s efforts to build the metaverse, an immersive virtual world he has billed as the Facebook parent’s future. 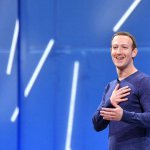 The founder of the social networking juggernaut showcased advancements that his development teams had been making in AI technology particularly to build out the metaverse, including research in voice commands and language translation, chatbots, and open-source, intelligent recommendation systems.

Doubts have swirled about whether the major metaverse investments will pay off for Meta, which changed its name from Facebook last year to highlight its shifting focus — though critics claim it was to distract from negative media reports. Meanwhile, formidable rivals such as Apple, Google and Microsoft seem poised to compete with Meta on the new virtual terrain.

The metaverse is a 3D virtual world where people will be able to interact using sensors, headgear, and other gadgets. Meta’s early metaverse platform, called Horizon Worlds, already allows people to socialize virtually while represented by avatars.

“The kinds of experiences you’ll have in the metaverse are beyond what’s possible today,” Mark Zuckerberg said as he opened a conference aiming to offer a glimpse inside Meta’s development labs. “That’s going to require advances in a whole range of areas from hardware devices to software for building and exploring worlds.” 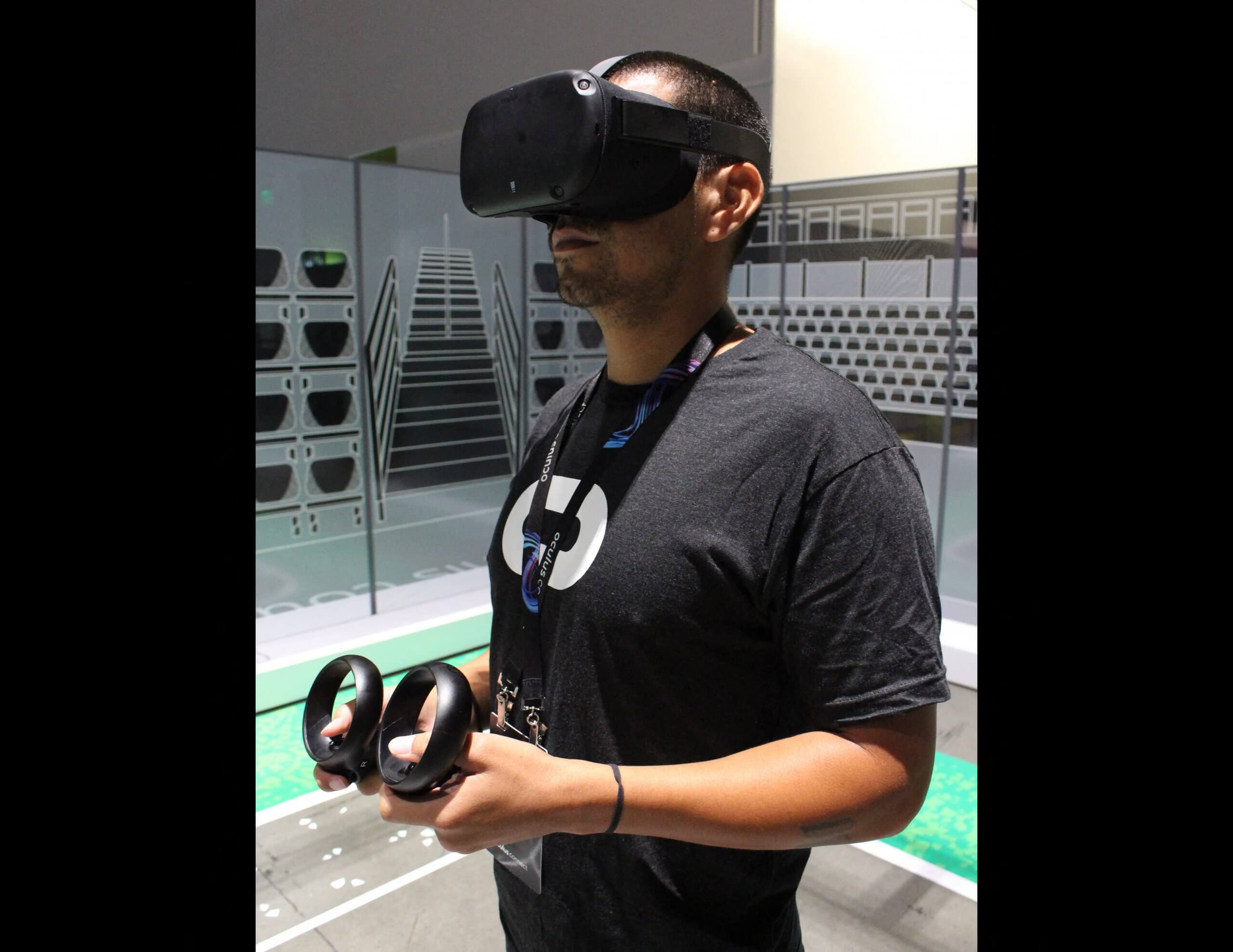 Artificial intelligence is key to unlocking those advances, according to Zuckerberg, who noted that future platforms will need to be able to understand virtual worlds, and provide translation services for the many languages used in them. Hit global video games such as Fortnite, Minecraft, and Roblox, which run on traditional gaming platforms, are seen as precursors to the metaverse.

But rivals are not letting Meta’s claim to the metaverse go unchallenged.

Google, which stumbled early with augmented reality glasses, has a team of engineers, designers, and scientists “building the foundations for great immersive computing,” according to an online job posting. Apple, meanwhile, has bought startups specializing in the field and is rumored to be working on its own mixed-reality headgear.

Microsoft, a video game industry powerhouse through its Xbox system and titles such as “Minecraft,” has made a US$69 billion deal to buy Activision Blizzard, mentioning the metaverse as part of its motivation for the merger. 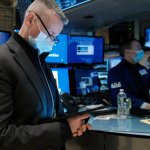 Meta’s stock price has plummeted since its most recent quarterly earnings showed growth slipping and its revenue taking a major hit due to Apple’s changes to its ad targeting rules. On Wednesday, Meta shares sank lower than US$200 for the first time in nearly two years.