Will global internet coverage be shaken up? 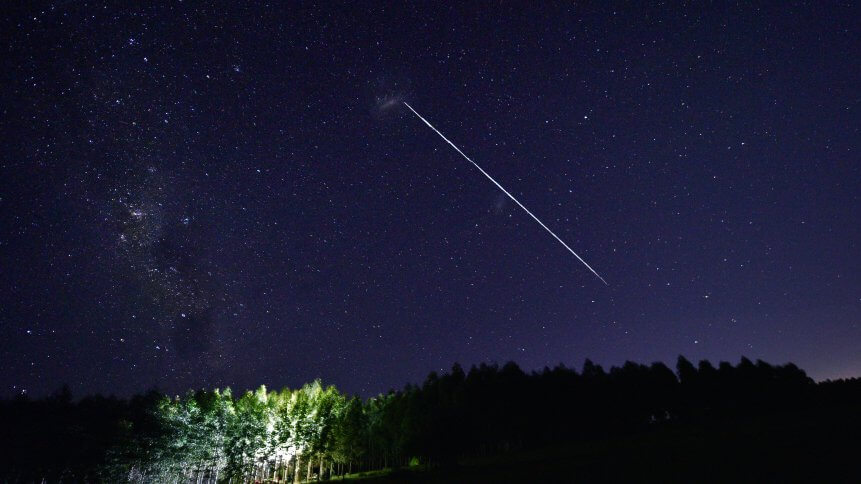 A trail of a group of SpaceX’s Starlink satellites passing over Uruguay, some 185 km north of Montevideo. Up to 40 SpaceX high-speed internet satellites have been knocked out of orbit by a geomagnetic storm shortly after launch. (Photo by Mariana SUAREZ / AFP)

A significant number of SpaceX high-speed internet satellites have been knocked out of orbit by a geomagnetic storm shortly after launch, but pose little threat to Earth as they burn up in the atmosphere, the company said. But with 40 out of 49 internet satellites from the last SpaceX launch knocked out by the freak accident, questions are being asked of the viability of the ambitious Starlink satellite “constellation” in low earth orbit (LEO) to provide low-latency, high-speed internet to every corner of the planet. 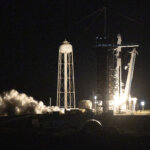 Geomagnetic storms are caused by ejections of the solar corona into space, resulting in disturbances to the Earth’s upper atmosphere and increased drag on objects in low orbits. The latest 49 internet satellites from the SpaceX Starlink network launched from the Kennedy Space Center in Florida on February 3 and successfully assumed their initial orbit, with their nearest approach to the surface 130 miles (210 kilometers) high.

The company places them into this region to carry out final checks before flying further into space. On February 4, however, they were struck by the space weather event, Elon Musk’s SpaceX said in a statement late on February 9. “These storms cause the atmosphere to warm and atmospheric density at our low deployment altitudes to increase. In fact, onboard GPS suggests the escalation speed and severity of the storm caused atmospheric drag to increase up to 50% higher than during previous launches,” the statement read.

The Starlink team commanded the satellites into a safe mode, where they would fly edge-on — like a sheet of paper — to minimize drag as they sought shelter. But despite the evasive maneuver, most were unable to raise their orbits, and as many as 40 “will reenter or already have reentered the Earth’s atmosphere.” 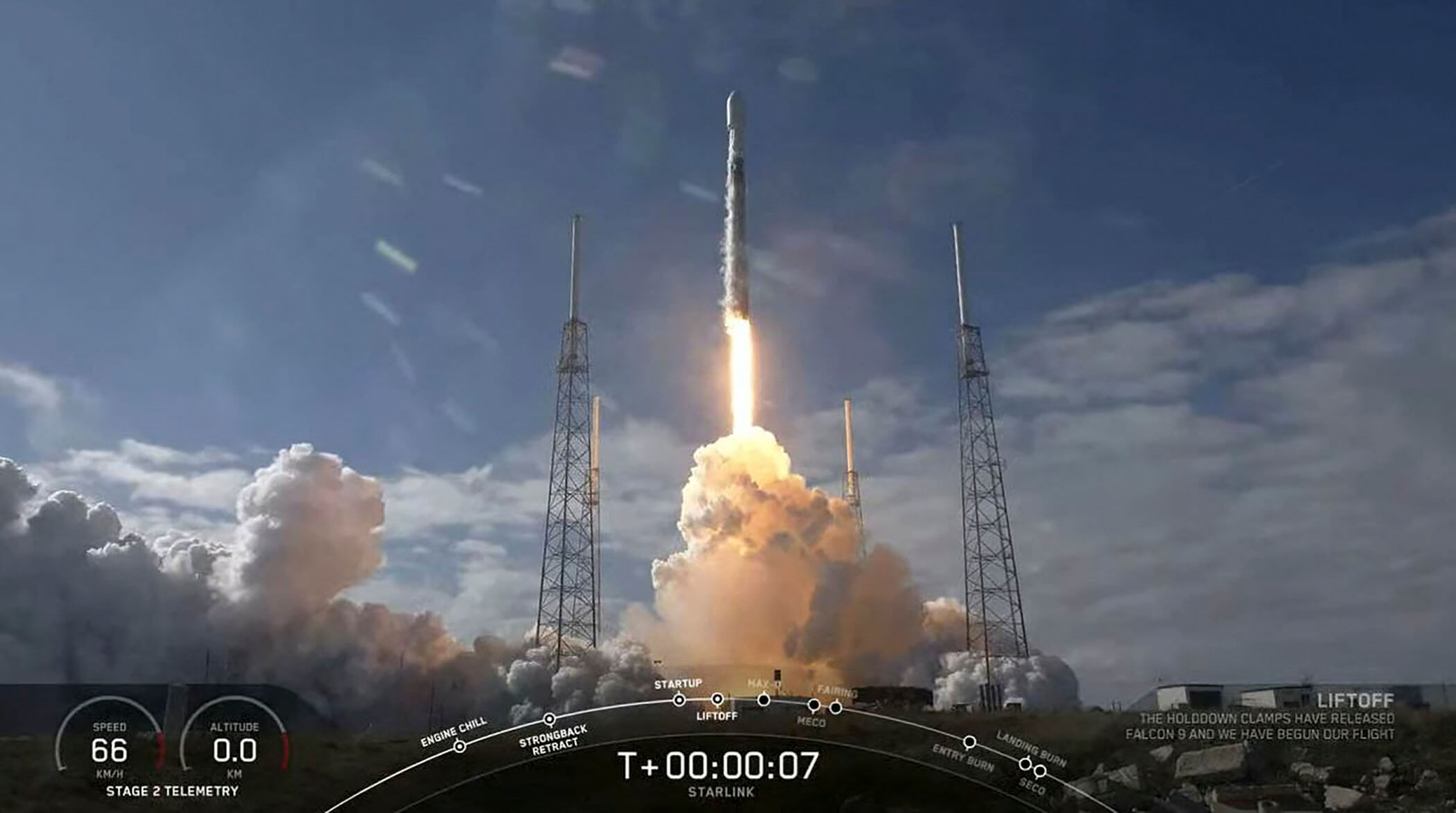 The company insisted they posed “zero collision risk” with other satellites and are designed to disintegrate upon re-entry, with no debris expected to hit the ground. The UK Space Agency agreed in a detailed blog post that there was “virtually no risk” since the satellites are built without any dense metallic components and should burn up entirely, but said it was monitoring closely. NASA has not yet commented.

Apart from increasing atmospheric drag, geomagnetic storms can wreak havoc with satellites’ computer circuitry and thus cause them to fail, according to space industry analyst Seradata. Whatever the exact cause, the loss could point to a design weakness in Starlink satellites’ ability to withstand such storms, Seradata’s David Todd wrote in a post.

But it is not expected to impact the overall functioning of the Starlink “constellation.” SpaceX has launched more than 2,000 of these low-latency internet satellites since May 2019, with more than 1,500 currently operational, providing internet coverage across most of the planet.

Development of Starlink’s network began in 2015, with the first prototype satellites launched into orbit in 2018. Ever since, SpaceX has deployed over 1,000 Starlink satellites into orbit over more than 20 successful launches. Satellite internet technology has been around for decades, involving beaming internet data, not through cables, but via radio signals through the vacuum of space. Ground stations on the planet broadcast the signals to satellites in orbit, which can then relay the data back to users on Earth. One of the main existing providers has been HughesNet, which relies on satellites 22,000 miles above the planet.

SpaceX’s system improves on the technology in a couple of notable ways. First off, the company wants to use LEO satellites that circle the planet at only around 300 miles above the surface. The shortened distance can drastically improve internet speeds while also reducing latency. Second, SpaceX wants to launch as many as 40,000 satellites in the coming years to power the system, ensuring global coverage without service outages.

The company currently has regulatory approval for 12,000 satellites, with plans to expand even further. Astronomers have raised concerns about their impact on ground-based astronomy as they add to a congested environment in LEO. There are approximately 4,000 active satellites in this space, which extends to 1,200 miles above the surface, as well as 15,000 pieces of debris like rocket bodies and defunct probes, according to the UK Space Agency.