A brief timeline of the origins and eventual crumbling of "the largest semiconductor chip merger in history".

The California-based Nvidia is one of the world’s largest and most valuable computing companies, while Arm creates and licenses microprocessor designs and architectures. (Photo by JUSTIN SULLIVAN / GETTY IMAGES NORTH AMERICA / Getty Images via AFP)

US firm Nvidia is scrapping its US$40 billion bid to buy UK mobile chip technology powerhouse Arm from SoftBank, following persistent objections from regulators on both sides of the Atlantic, the Financial Times reported this week. The deterioration of this mega-merger is the second chip acquisition between foreign rivals that has fallen apart this month, as technology sovereignty concerns rear their head once again. 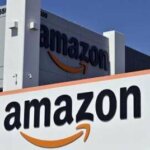 Japan’s SoftBank Group announced in 2020 that it was selling Arm for up to US$40 billion, in a deal it hoped to complete in early 2022, subject to regulatory approvals. The value of the cash-and-shares deal has since risen as stock markets have rallied, with Nvidia’s shares soaring.

Nvidia and Arm parent SoftBank Group both declined to comment on the report, which cited three unnamed sources with direct knowledge of the deal. But the collapse would be no surprise, after recent speculation that the deal was on the verge of failure following pressure from US, UK and EU regulators concerned it would undermine competition — even as a chronic shortage of computer chips hobbles auto manufacturers and other electronics makers worldwide. 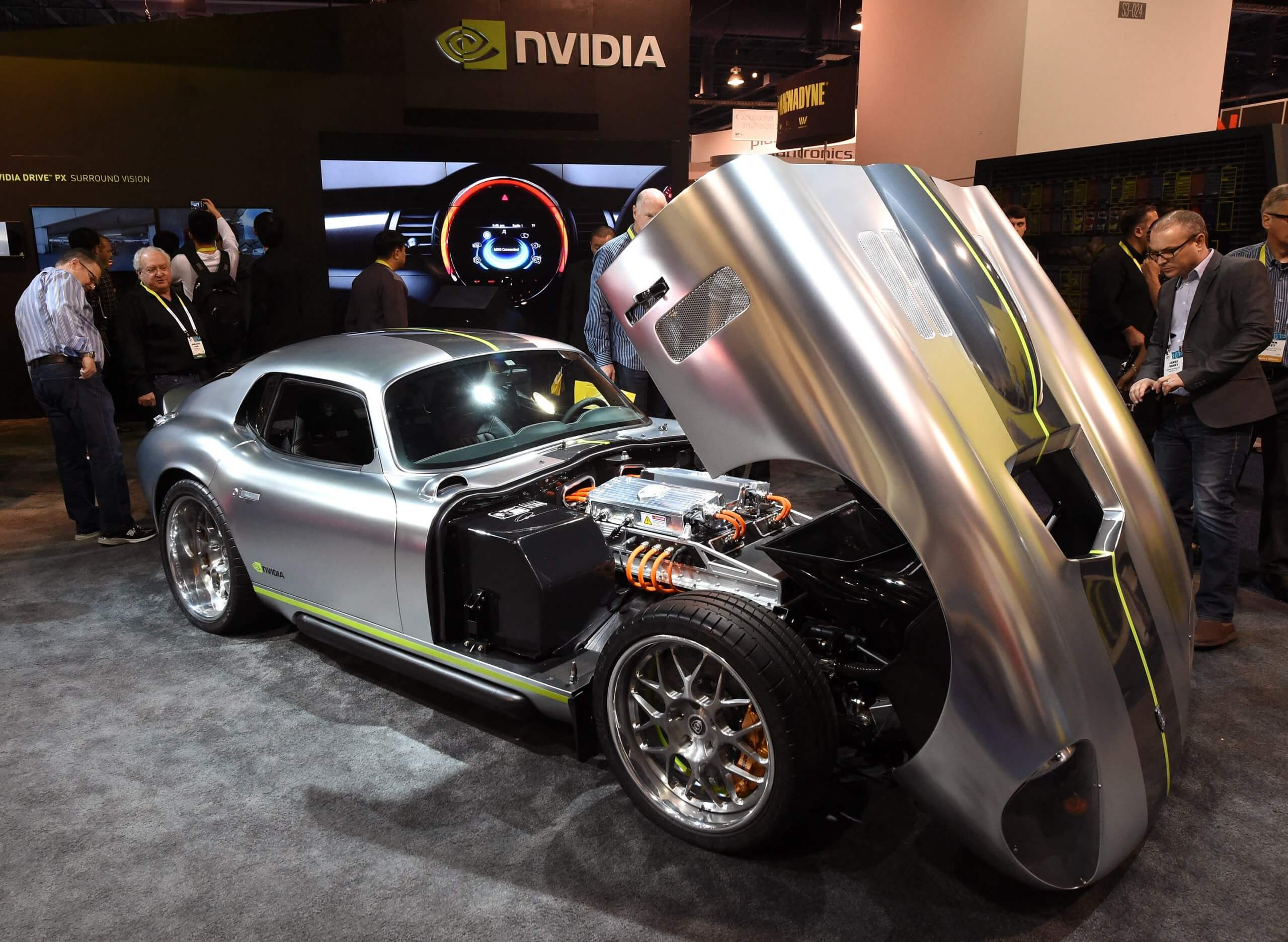 A production prototype vehicle powered by the Nvidia Tegra system on a chip (SoC) — just one of the many chip applications the companies are involved in. (Photo by Ethan Miller / GETTY IMAGES NORTH AMERICA / Getty Images via AFP)

The semiconductor industry was overwhelmed as consumers snapped up electronic devices during the pandemic. That increased demand, along with major supply chain disruptions caused by Covid-19 lockdowns, sparking widespread shortages. President Joe Biden has launched an effort to ramp up domestic chip production to ease American industry’s reliance on imports.

In December, US regulators filed a lawsuit seeking to block the merger. “The proposed vertical deal would give one of the largest chip companies control over the computing technology and designs that rival firms rely on to develop their own competing chips,” the Federal Trade Commission (FTC) regulator said in a statement at the time, calling the chips “critical infrastructure.”

FTC Bureau of Competition Director Holly Vedova said the regulator is taking action “to block the largest semiconductor chip merger in history to prevent a chip conglomerate from stifling the innovation pipeline for next-generation technologies. This proposed deal would[…] allow the combined firm to unfairly undermine Nvidia’s rivals” and ultimately drive up prices.

Around the same time, British and European regulators had ordered probes into the deal too. The European Commission announced it would investigate the proposed Nvidia takeover of Arm, expressing concern that the buyover could harm competition and result in higher prices. Meanwhile, UK Digital Secretary Nadine Dorries asked the Competition and Markets Authority (CMA) regulator for a Phase Two probe into the acquisition, the government said in a November 2021 statement. 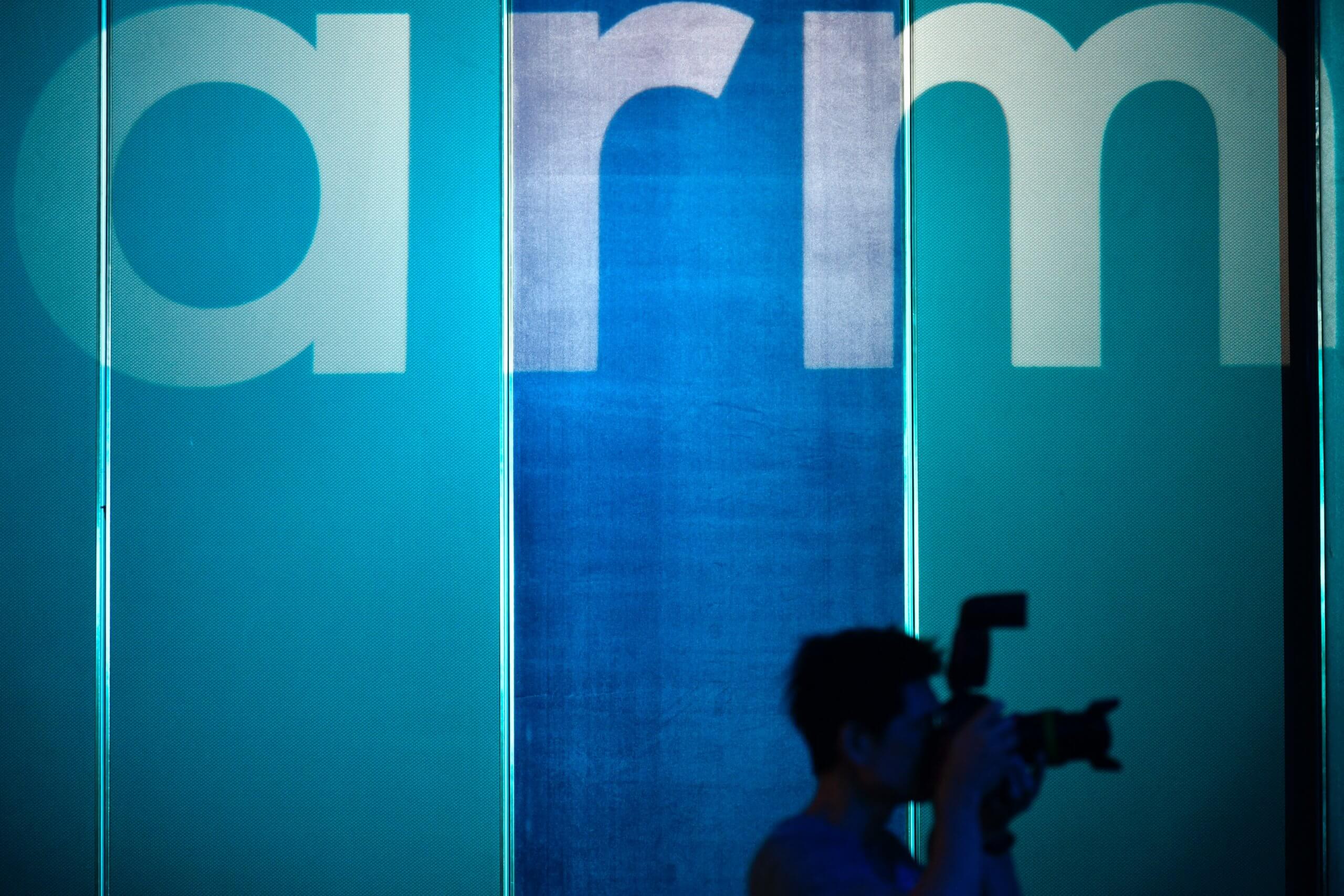 ARM is one of the main chip designers in the world, from the UK. (Photo by Sam YEH / AFP)

The California-based Nvidia is one of the world’s largest and most valuable computing companies, while Arm creates and licenses microprocessor designs and architectures. Nvidia, known for graphics cards favored in the video game industry, saw sales soar during Covid-19 lockdowns as gaming exploded in popularity. When the merger plan was announced, Nvidia said it would accelerate innovation and “create the premier computing company for the age of artificial intelligence.”

Founded in 1990, Arm dominates the global smartphone market and its technology has been used in more than 180 billion chips shipped worldwide. Its chips are also found in sensors, smart devices, cloud computing services, and the internet of things.

SoftBank had purchased Arm in 2016 for $32 billion, and now hopes to offload the firm through an initial public offering, the Financial Times reported. SoftBank would prefer to list the company in New York but could face British pressure for a listing in London.

The deal’s collapse also prompted Arm’s chief executive Simon Segars, who warned in November 2021 that the semiconductor shortage will last until the end of this year, to step aside, the FT said. SoftBank is set to report its earnings in Tokyo later today.

With reporting from the © Agence France-Presse