Meta announced that Apple’s privacy features would cost it billions this year and it is not the only social media giant to take a hit. 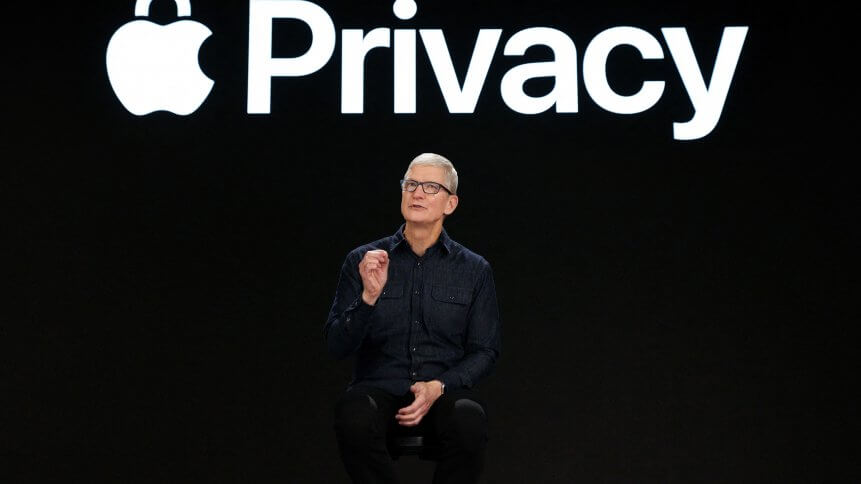 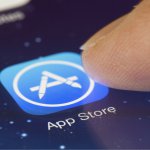 Why Apple’s Privacy Nutrition Labels are good for business

Back in 2020, Apple announced a new privacy policy forcing apps to ask for permission to track users for advertising purposes. Known as App Tracking Transparency, Apple’s privacy feature launched alongside iOS 14.5 and it immediately caused angst amongst social media giants who rely heavily on advertising revenue. Analysts reckon it could cost those companies billions of dollars in earnings.

For context, internet companies are known to mostly depend on advertising revenue. Social media giants like Snapchat, Meta (formerly known as Facebook), Twitter, and YouTube have always heavily sold advertisements while offering mostly free services to users with registered accounts. However, as the years go by and as privacy takes center stage, things begin to change, for better and worse.

As it is, Apple holds extraordinary sway because of its control of the iPhone ecosystem. Data online indicated that since Apple introduced the feature, a vast majority of iPhone users have opted to block tracking. Looking at data published in December by the analytics company Flurry, slightly less than a quarter (24%) of iPhone users worldwide have consented to being tracked by advertisers.

To put things into perspective, in an earnings report from Meta earlier this week, the privacy features implemented by Apple are said to have cost that company alone, US$10 billion in lost sales this year.  Mark Zuckerberg highlighted that Apple’s changes and new privacy regulations in Europe represented “a clear trend where less data is available to deliver personalized ads.”

In the same earnings call, Meta’s CFO Fave Wehner shared his outlook for the year and believes the impact of iOS overall is a headwind on their business in 2022.“It’s on the order of $10 billion, so it’s a pretty significant headwind for our business.”

To recall, following Apple’s privacy announcement, Facebook ran a campaign (a full-page newspaper ad) titled “Apple vs. the free internet” claiming changes in Apple’s mobile software would hurt small businesses and consumers, “changing the internet as we know it – for the worse.” 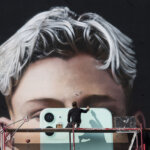 As for Snapchat, it has “begun to recover from the impact of the iOS platform changes quicker than anticipated”, according to CEO Evan Spiegel. Snap however lost about US$3 million in 2021 due to advertising restrictions on iOS. Overall, the company reckons it will still take some time for the platform to fully adjust to Apple’s new privacy policy, but is “pleased with the early progress” it has had.

On the other hand, based on Google’s earnings call this week, the company reported record sales, particularly in its e-commerce search advertising. Google executives said they were seeing strong demand from advertisers across the board, particularly from retailers, and that consumer activity had been strong.

Analysts reckon that Google’s search advertising is less dependent on personal data collected on Apple’s devices, unlike Meta. Even Twitter Inc. said it is expected to be largely unaffected by the Apple policy based on its most recent earnings report in October 2021. The social media giant said it isn’t as reliant on targeted digital ads as some of its rivals.