Youtube owner Google says it will follow in the footsteps of other tech giants and "pause" the monetizing of Russian state-backed media. 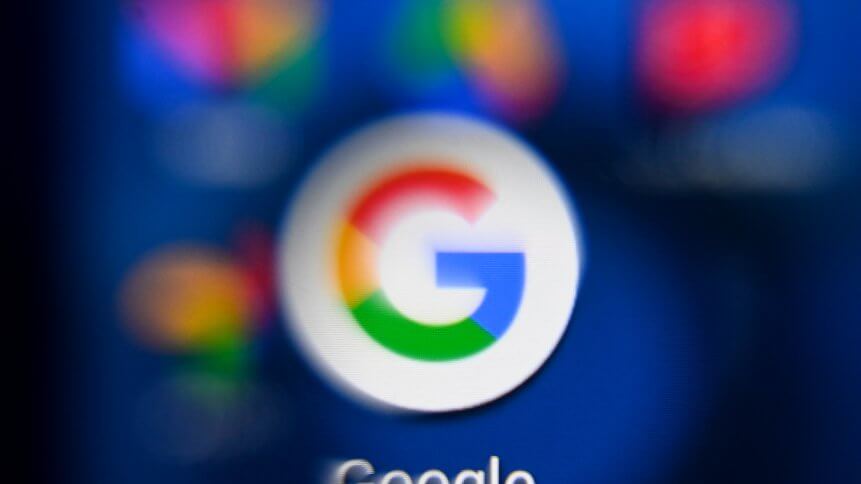 A picture taken on October 18, 2021 in Moscow shows the US multinational technology and Internet-related services company Google’s logo on a tablet screen. (Photo by Kirill KUDRYAVTSEV / AFP)

Google this past weekend became the latest US tech giant to prevent state media from Russia from earning money on its platforms, in response to Moscow’s invasion of Ukraine. It follows similar moves by its YouTube subsidiary and Facebook. 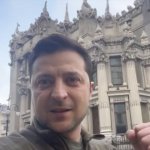 Why the Ukraine invasion is bad business for US Big Tech

“In response to the war in Ukraine, we are pausing Google monetization of Russian state-funded media across our platforms,” a Google spokesperson said in a statement. “We’re actively monitoring new developments and will take further steps if necessary.”

The move was revealed hours after YouTube announced it would block certain Russian media channels from monetizing their videos, among other restrictions. “In light of extraordinary circumstances in Ukraine, we’re taking a number of actions,” a YouTube spokesperson said in a statement.

“Our teams have started to pause the ability for certain channels to monetize on YouTube, including RT’s YouTube channels globally,” the Google company’ spokesperson said, referring to the state-funded news outlet in Russia. YouTube channels earn money through ads that appear when users watch their videos.

On Friday September 25, Facebook also said it was banning Russian state media from running ads and monetizing through its platform. Nations around the globe issued broad sanctions against Russian businesses, banks and officials after Moscow invaded Ukraine the previous Thursday.

“As always, our teams are continuing to monitor closely for new developments, including evaluating what any new sanctions and export controls may mean for YouTube,” the platform’s spokesperson said. In addition to restricting monetization, YouTube added it would limit recommendations to the same channels and is “continuing to actively surface authoritative news content” in Russia- and Ukraine-related search results. 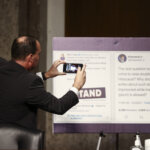 Videos from RT and a number of other channels will also be “restricted” by YouTube, the company said. At the beginning of February, Germany banned RT, which prompted Russia to close the Moscow bureau of German media outlet Deutsche Welle. RT, created in 2005 under the name “Russia Today,” is regularly accused by Western authorities of contributing to disinformation.

YouTube noted that over the past few days it has removed hundreds of channels, including some for “coordinated deceptive practices,” the term the company uses for disinformation.