The bloc announced its intention to spend €42 billion (US$48 billion) by 2030 to effectively double the bloc’s production of semiconductors. 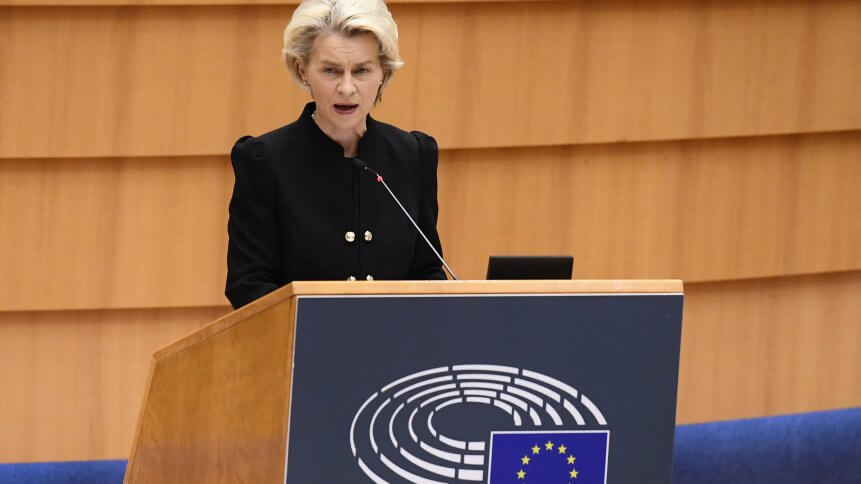 In 2021, the US passed a landmark bill that would unlock a staggering US$52 billion in funding to boost the national production of semiconductors. The aim was to be better than China at the chips supply game. Not too long later, the European Commission announced a European Chips Act to slash the bloc’s dependence on US and Asian companies.

The Act, only formally presented this week by the European Union lawmakers, will enable the EU to reach its ambition to double its current semiconductor market share to 20% in 2030. Currently, the bloc only has an overall global semiconductors production market share of less than 10%, and is heavily dependent on third-country suppliers.

“The EU Chips Act will build on Europe’s strengths – world-leading research and technology organizations and networks as well as a host of pioneering equipment manufacturers – and address outstanding weaknesses,” a statement by the European Commission (EC) reads.

Most importantly, the European Chips Act will mobilize more than €43 billion in public and private investments. It will also set measures to prevent, prepare, anticipate, and swiftly respond to any future supply chain disruption, together with EU member states and international partners.

European Commission President Ursula von der Leyen reckons the pandemic has painfully exposed the vulnerability of chip supply chains. “You all know that the global shortage of chips has really slowed down our recovery. We have seen that whole production lines came to a standstill, for example with cars. While the demand was increasing, we could not deliver as needed because of the lack of chips.”

The main components of the European Chips Act

Von der Leyen believes the European Chips Act comes “absolutely at the right time”. She shared the legislation’s two main goals: the first, in the short term, is to increase resilience to future crises by anticipating and thus avoiding supply chain disruptions. And the second part, looking at the mid-term, is to make Europe an industrial leader in a very strategic marketplace.

To simplify, the Act will enable €15 billion in additional public and private investment until 2030. That is on top of €30 billion in public investments that they have already planned for, for example at NextGenerationEU, at Horizon Europe, or in the national members’ separate budgets. Von der Leyen noted that these funds are to be matched by further long-term private investments. 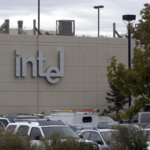 The European Chips Act will also be focusing on five specific areas namely research; from the lab to the fab; industry production; supporting SMEs and startups; and finally, the supply chains. Von der Leyen believes that when it comes to the research field,  Europe is already excellent. “We are a world leader. And now, we are basically going from strength to strength. We will further focus on small, energy-efficient transistors and on disruptive technologies for artificial intelligence.”

She also highlighted that Europe is in need of more advanced production facilities, which comes with a huge up-front cost. “We are therefore adapting our state aid rules, of course under strict conditions. This will allow – for the first time – public support for European ‘first of a kind’ production facilities. And as they are ‘first of a kind’, they benefit all of Europe.”

In assisting the SMEs and startups, the EC chairman emphasized their support to assist those groups of businesses to find the employees that have the skills that are needed. “We will support them by finding the industrial partners; and we will support them, of course, with equity finance that is necessary,” she added.

Most importantly, Von der Leyen wants Europe to always work to keep global markets open and keep them connected. “What we need to tackle are the bottlenecks that slow down our growth, as we are just experiencing it right now. And therefore, Europe will build partnerships on chips with like-minded partners, for example the US or Japan. It is about balanced interdependencies and it is about reliability,” she concluded.

In fact, as per a report by the South China Morning Post, European commissioner for competition Margrethe Vestager said the bloc is already in talks with the market leader Taiwan Semiconductor Manufacturing Co (TSMC). “I know that some of the discussions taking place include TSMC of Taiwan. And now let’s see if those projects materialize as well. Europe is open for business, also for TSMC,” Vestager said, adding that the companies in the US, Japan, South Korea, and Singapore were among the “like-minded partners” the EU would work with.