Washington says the globally recognized services actively "engage in, facilitate, turn a blind eye to, or benefit from substantial piracy or counterfeiting". 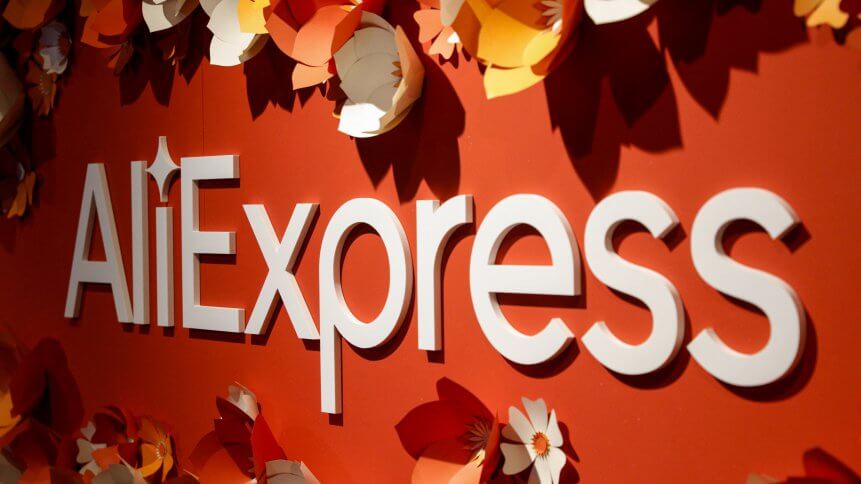 The logo of AliExpress, the global marketplace of Chinese e-commerce giant Alibaba, in a pop-up store in Paris. (Photo by GEOFFROY VAN DER HASSELT / AFP)

Technology behemoth Tencent said last week that it strongly disagreed with a US decision to add its WeChat app alongside fellow Chinese e-commerce site AliExpress, in a government list of “notorious” markets known for trade in counterfeit goods. 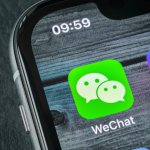 WeChat and e-commerce site AliExpress were among those put on the list by the US Trade Representative (USTR) on Thursday, January 17, spotlighting markets Washington says “engage in, facilitate, turn a blind eye to, or benefit from substantial piracy or counterfeiting”.

The 2021 Notorious Markets List identifies 42 online markets and 35 physical markets around the world, including other online platforms like China’s Baidu Wangpan which made a return appearance, according to the USTR report.

China figures prominently on the Notorious Markets List for both online and physical markets, and USTR said the country “continues to be the number one source of counterfeit products in the world.”  The report noted that “counterfeit and pirated goods from China, together with transshipped goods from China to Hong Kong, accounted for 83% of the value… and 79% of the volume of counterfeit and pirated goods seized” by authorities in 2020.

“We strongly disagree with the decision made by the USTR,” Tencent said in response, adding that the company was committed to working to resolve the listing. WeChat, a ubiquitous platform in China and with over 1.2 billion active users around the world in 2021, is part of the Chinese tech giant Tencent, and offers a massively popular “super app” which includes social networking, messaging, e-commerce services, and more. 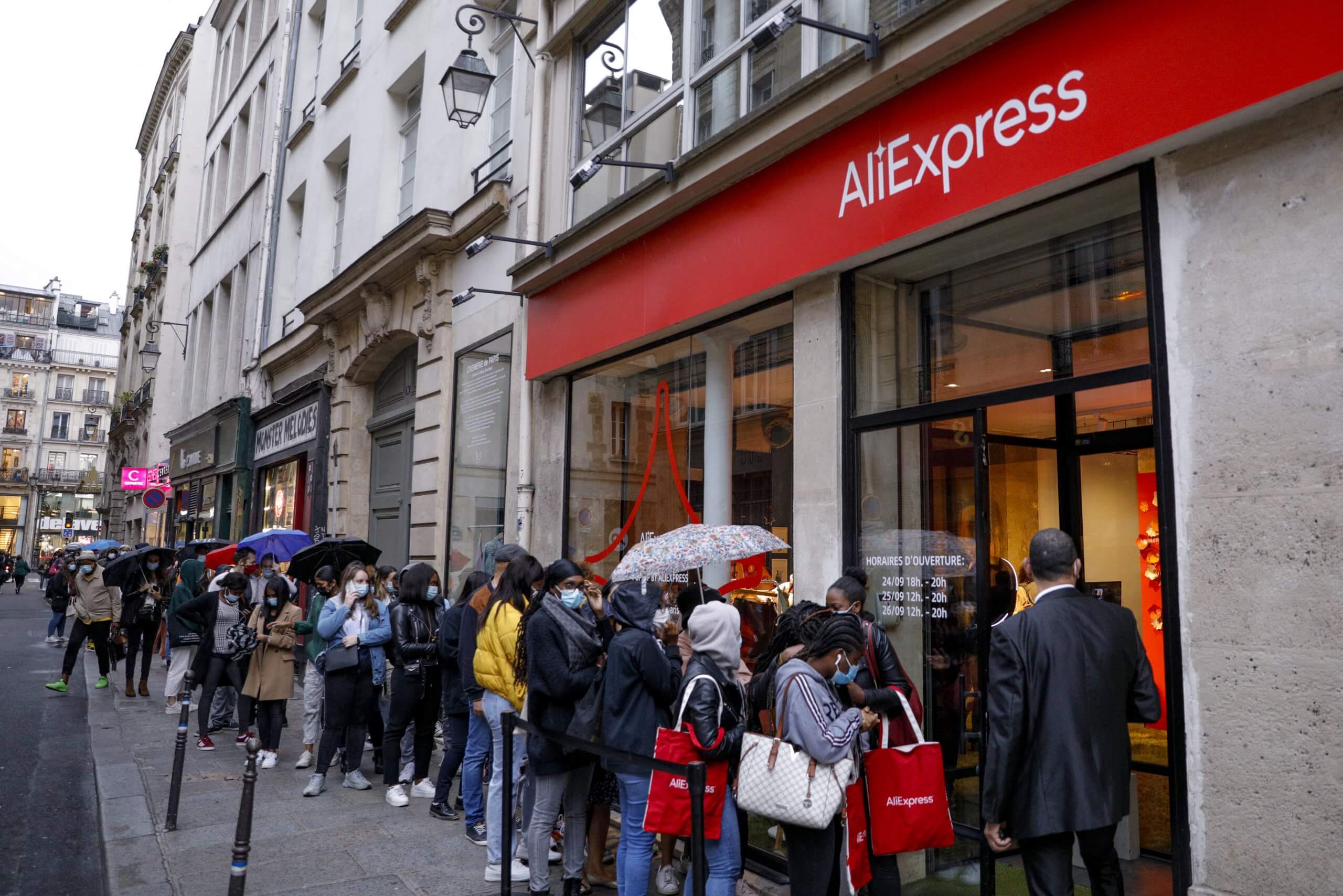 People wait in line in front of the AliExpress pop-up store in Paris in 2020. (Photo by GEOFFROY VAN DER HASSELT / AFP)

Tencent added that it takes a “comprehensive approach” to combating counterfeiting and infringement on its platforms, while the Chinese commerce ministry said the US decision was based on “neither conclusive evidence nor sufficient proof, and is irresponsible and not objective.” In a statement, it said China did not “recognize the conclusions of the report” and that the country had made “continuous improvements” in its intellectual property protection system in recent years.

“The global trade in counterfeit and pirated goods undermines critical US innovation and creativity and harms American workers,” US Trade Representative Katherine Tai said in a statement. “This illicit trade also increases the vulnerability of workers involved in the manufacturing of counterfeit goods to exploitative labor practices, and the counterfeit goods can pose significant risks to the health and safety of consumers and workers around the world.”

AliExpress, owned by dominant e-commerce force Alibaba, where sellers “provide wholesale offerings and order fulfillment services for dropshipping retailers.” While USTR said the platform shares some tools with Alibaba, which has some of the “best anti-counterfeiting processes” in the online sales world, there was been a “significant increase” in fake goods sold on AliExpress as well as the number of sellers.

Alibaba also owns Taobao, one of China’s largest e-commerce platforms, which has been on the Notorious list since 2016, despite strides made by the parent company to improve anti-counterfeiting tools, the report said.

Meanwhile, USTR said WeChat is “viewed as one of the largest platforms for counterfeit goods in China,” and cited “weaknesses in WeChat’s seller vetting” and mild punishments against offenders. China “continues to be the number one source of counterfeit products in the world”, the USTR said.

The USTR did also recognize countries and markets that have made improvements, citing actions by authorities in Brazil, India, Thailand and others against manufacturers and streaming pirates.