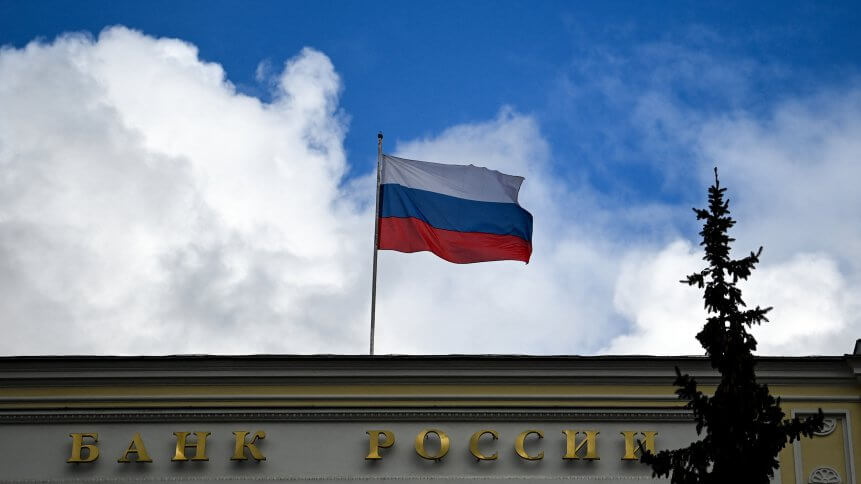 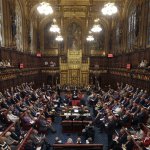 Even as international tensions simmer thanks to its involvement in Ukraine, Russia has just become the latest country to launched its own central bank digital currency (CBDC), known as the digital ruble. Russia’s central bank has in fact successfully completed its first CBDC transfers between citizens, according to the Bank of Russia.

The launch aligns with the central bank’s 2021 plans, which is to debut the first digital ruble transactions early this year. The Bank of Russia has been on track since it completed the creation of a prototype platform for the digital ruble in December 2021. The push for a Russian CBDC took place amidst an increasing number of the world’s central banks introducing various versions of a centralized digital currency.

In a statement on Tuesday, the Bank of Russia said 12 banks had expressed their desire to take part in testing the local CBDC platform. As of now, at least three banks from the pilot group have connected to the platform, out of which two have successfully completed a full cycle of digital ruble transfers, between clients using banking mobile applications.

How Russia’s central bank will implement the digital ruble

Amongst Russia’s central bank and other market participants with dealings using digital rubles, the process will be based on the principle of a two-tier retail model. For starters, the Bank of Russia will be the issuer of digital rubles as well as the operator of the centralized platform.

The Bank of Russia’s first deputy chairman Olga Skorobogatova reckons that “the digital ruble platform is a new opportunity for citizens, businesses and the state. We are also planning that for citizens transfers in digital rubles, it will be free and available in any region of the country and for businesses, this will reduce costs and create opportunities for the development of innovative products and services.” 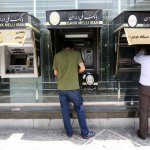 He noted that the state will also receive a new tool for targeted payments and administration of budget payments. For the rest of this year, the bank will test various scenarios and refine the digital ruble platform, according to Skorobogatova. Then there are the next stages of platform development, where Russian financial authorities plan to provide seamless interaction with other digital platforms and digital ecosystems.

The first planned stage will involve the issuance of digital rubles, the opening of digital wallets for banks and citizens, as well as transfers between citizens will be tested. As for the second stage, the bank intends to test operations for payment for goods and services in trade and service enterprises, payments for public services, the implementation of smart contracts, as well as interactions with the Federal Treasury.

Many of the security measures have been built into the specialized software module that the Bank of Russia has developed. For example, when accessing the digital ruble platform, strong two-way authentication of direct participants will be carried out through secure channels. The bank highlighted that “special attention is paid to operational reliability and cyber resilience at all stages of the life cycle of the digital ruble.”