US officials ground AT&T and Verizon over 5G aviation fears

The FAA said the "unsafe conditions" posed by the 5G spectrum requires immediate action, before the January 5 planned rollout. 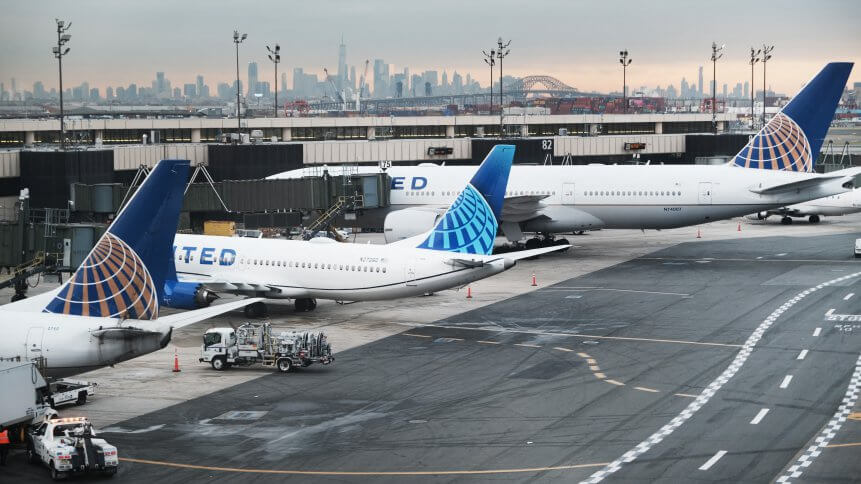 AT&T and Verizon Communications were asked to delay the roll-out of 5G wireless services by US officials over aviation safety concerns. (Photo by SPENCER PLATT / GETTY IMAGES NORTH AMERICA / Getty Images via AFP) 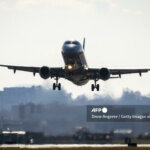 AT&T and Verizon Communications were asked to delay plans to roll out next-generation 5G wireless services over aviation safety concerns.

US officials are concerned that the new 5G networks, originally scheduled to launch on January 5, will cause potentially damaging interference with sensitive aircraft electronics, including radio altimeters, that could disrupt flights of commercial, military, and private aircraft.

The head of the FAA Steve Dickson along with US Transportation Secretary Pete Buttigieg, in a letter to both AT&T Chief Executive John Stankey and Verizon Chief Executive Hans Vestberg, asked for a delay of a period not exceeding two weeks.

This was part of a proposal as a near-term solution for enabling a more harmonious co-existence between 5G deployment in the latest C-Band narrow bandwidth, and safe flight operations. The letter also asked the companies to continue to pause introducing commercial C-Band service for an additional brief period of no more than two weeks, beyond the currently scheduled deployment date.

Concerns about the potential interference of 5G

An FAA directive said the “unsafe conditions” posed by the planned use of 5G requires immediate action, before the intended January 5 deployment “because radio altimeter anomalies that are undetected by the aircraft automation or pilot, particularly close to the ground… could lead to loss of continued safe flight and landing.”

President of the Association of Flight Attendants-CWA Sara Nelson, who represents 50,000 flight attendants from 17 airlines, called the proposal “the right move to successfully implement 5G without using the traveling public and the crews as test subjects for two systems that need to coexist without questions for safety.”

Airlines for America (A4A) have also asked the Federal Communications Commission (FCC) to halt the new 5G wireless service deployment around many airports. They said that the FCC never provided a “reasoned analysis of why it has rejected the evidence submitted by the aviation interests.”

In addition to that, A4A warned of the potential damage to the airline industry comprising rerouting or canceling airline flights, dislocating millions of passengers and airline crews, and delaying delivery of time-sensitive shipments like Covid-19 vaccines and tests. It also pointed to potential economic losses estimated at more than US$1 billion.

Verizon and AT&T have accused the aerospace industry is seeking to hold C-Band spectrum deployment hostage until the wireless communications sector in the country agrees to cover the costs of upgrading any obsolete altimeters. 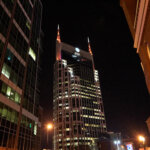 Lobby group CITA, on behalf of the US wireless carriers industry, has refuted the claim and said that 5G is safe, and that the disputed spectrum is being used in about 40 other countries.

According to “The State of 5G” report from VIAVI, 1,662 cities across 65 countries now have 5G services, with 2021 already seeing a more than 20% increase. Since this year, the game-changing next-generational cellular technology has extended to four more countries — Cyprus, Peru, Russia, and Uzbekistan — and 301 cities worldwide, despite niggling infrastructure and supply chain issues compounded by persistent concerns caused by the COVID-19 pandemic.