US Department of Commerce says chip shortage will persist

The Department of Commerce has released its global survey of semiconductor chip producers and users, spotlighting the chip crisis. 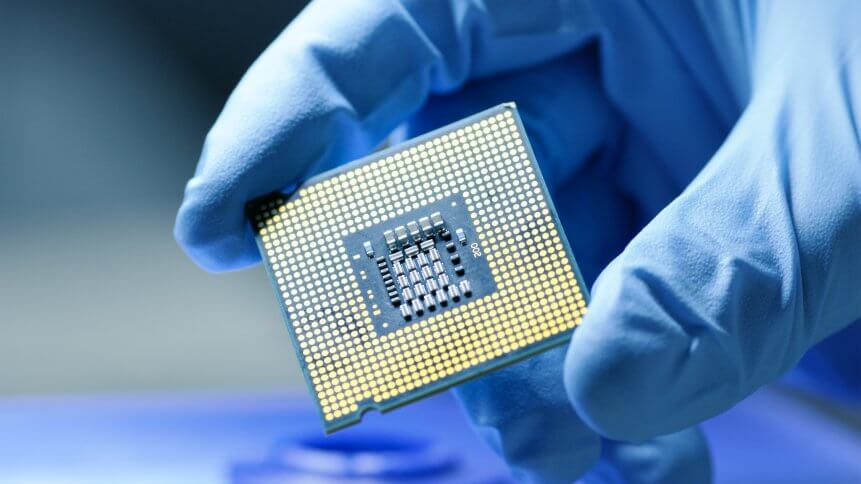 The US Department of Commerce expects chip shortage to continue in 2022. (Source – Shutterstock) 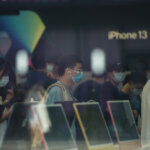 In fact, most semiconductor manufacturing facilities are operating at or above 90% utilization, meaning there is a limited additional supply to bring online without building new facilities. There are also bottlenecks in specific semiconductor inputs and applications, including legacy logic chips (used in automobiles, medical devices, and other products), analog chips (used in power management, image sensors, and radio frequencies), and optoelectronics chips (including for sensors and switches).

The main bottleneck that respondents identified is the need for additional fab capacity sparked by wafer production capacity constraints. Additional bottlenecks that respondents identified include a lack of raw material inputs for both semiconductors and the other components paired with semiconductors to assemble sub-parts for electric devices, which has led to a mismatch in supply and demand.

Commerce Secretary Gina Raimondo said they are glad that companies have been looking for creative solutions, as the private sector is best positioned to address bottlenecks. She added that though they don’t expect long-term supply chain disruptions because of Omicron, any disruption has ripple effects.

“The semiconductor supply chain remains fragile and it is essential that Congress move swiftly to pass the President’s proposed US$52 billion in chips funding as soon as possible,” added Raimondo. 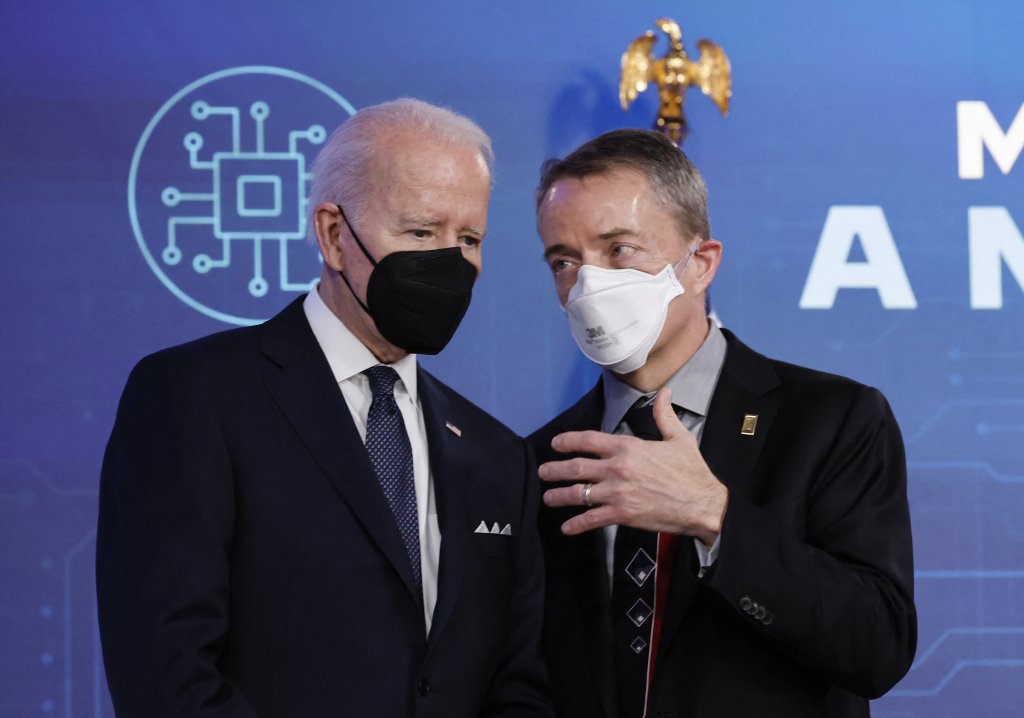 The House of Representatives is preparing to introduce its version of the U.S. Innovation and Competition Act, which includes US$52 billion in domestic semiconductor funding to help create long-term solutions. The Senate has already passed its version of the bill with strong bipartisan support.

Reuters reported that President Joe Biden has been pressing Congress to approve more funds to boost chip production in the United States as shortages of the key components used in cars and computers have exacerbated supply chain bottlenecks. 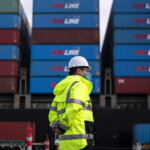 In 2019, the United States accounted for 11% of global semiconductor fabrication capacity, down from 13% in 2015 and continuing a long-term decline from around 40% in 1990. Much of the overseas semiconductor manufacturing capacity is in Taiwan (led by Taiwan Semiconductor Manufacturing Company), South Korea (led by Samsung), and, increasingly, China.

To deal with this, more investments in the industry have been announced in the US mostly by chip companies. Last week, Intel announced plans to build what could be the largest semiconductor facility in the world, investing US$20 billion and creating more than 10,000 jobs.

This includes a partnership with Korea’s LG Electronics to build a battery plant in the US. While the new fabs may be an answer to the chip shortage, the next problem that could arise is if there will be enough talent to work in these plants.