The concept seems to present a lot of risk for very little reward, according to the House of Lords Economic Affairs Committee. 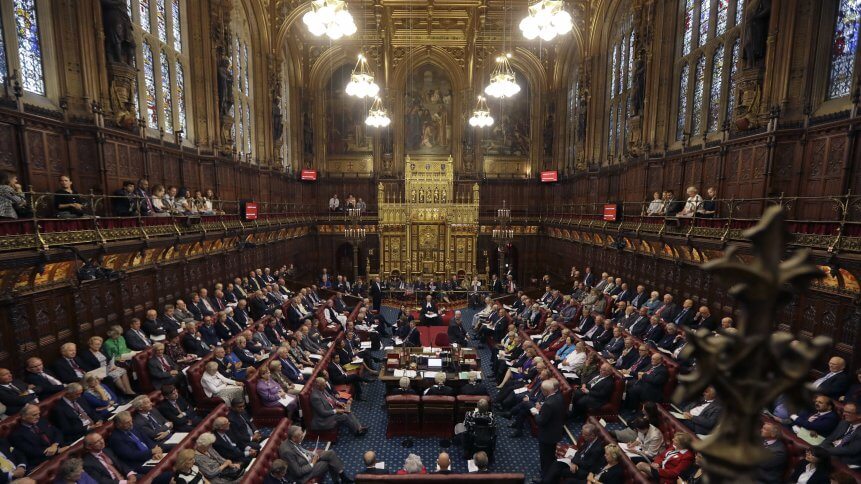 The digital pound hits a snag — will the UK proceed with its CBDC plans? (Photo by Kirsty Wigglesworth / POOL / AFP) 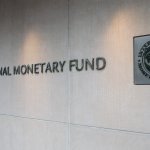 In April 2021, the United Kingdom (UK) announced a task force to coordinate the exploration of a potential British central bank digital currency (CBDC). Following that, discussion on digital pound actively took place among policymakers and industry players. A group of regulatory experts even formed a foundation to assist in the implementation of the country’s digital currency.

Even the Governor of the Bank of England (BOE) had expressed his enthusiasm for the project: “I’m very encouraged by progress on that [CBDC] front and the fact that we are getting to grips with this critical innovation. If this comes to pass, it will be one of the most fundamental innovations in the history of central banking, it will move us into a new era.”

To top it off, a group of regulatory experts even launched a Digital Pound Foundation – an independent forum set up to assist implementation of the UK’s digital pound. The group intends to conduct research, advocacy, exploratory projects, and multi-stakeholder collaboration concerning the UK’s proposed CBDC implementation and roll-out.

To the Foundation’s chairman Jeremy Wilson, technology was transforming human interaction and money must adapt. “The world has become a global laboratory realizing the benefits of a new form of money,” he said. Basically, the foundation’s core group believes that a digital pound will underpin the next generation of the UK’s economy and society.

Things seemed to be on the right track, though, until the UK’s cross-party Lords Economic Affairs Committee published its ‘Central bank digital currencies: a solution in search of a problem?’ report today. The report concluded that there is no convincing case as to why the UK needs a digital currency.

Lawmakers vs BOE: To digital pound or no?

For context, a CBDC differs from a crypto asset such as Bitcoin, which is privately issued and not backed by any central party. A CBDC would be a form of central bank electronic money that could be used to make everyday payments – in essence, a ‘digital banknote’.

As of now, the UK’s government has yet to decide whether to introduce a CBDC, however, last November, Britain’s central bank and finance ministry said they would hold a consultation this year on whether to move forward on a CBDC. If it gets a green light, the digital pound would be introduced after 2025 at the earliest.

Inevitably, CBDC comes with its problems and the obvious risk as argued by the UK committee is privacy. Even a number of US lawmakers argue that China will use digital yuans for domestic surveillance. For the UK, in the report released this week, the House of Lords Economic Affairs Committee, which includes former BOE Governor Mervyn King, raised concerns the project might threaten the stability of the banking system and inject the central bank into controversial debates on privacy.

In a Thursday’s statement by the chair of the committee, Lord Michael Forsyth of Drumlean said, “The introduction of a UK central bank digital currency would have far-reaching consequences for households, businesses, and the monetary system. The concept seems to present a lot of risk for very little reward.”

As Bloomberg puts it, “the findings are a blow to proponents of so-called CBDC, which would give consumers and businesses a form of money that’s as safe as cash but usable in online transactions”. The report also noted that CBDC could allow the state to have greater surveillance of people’s spending choices. It highlighted that a CBDC could also upset the banking system if consumers shifted from traditional deposits. 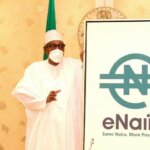 BoE however in a report last year had an opposing opinion, stating that “digital currencies do not currently pose a material risk to monetary or financial stability in the UK. Should they achieve limited adoption as a payment system, they are unlikely to undermine the Bank’s ability to achieve monetary stability. While that could, in theory, change if sterling were abandoned in favor of an alternative currency for a significant fraction of the economy, such a scenario is considered extremely unlikely at present.”

No doubt that BOE officials themselves have been cautious to embrace the project. Governor Andrew Bailey warned in June 2020 that digital money could risk attracting “money launderers and cybercriminals.” Deputy Governor Jon Cunliffe has spoken at length about approaches to manage the thorny issues thrown up by CBDCs.

The committee also believes that there are two main security risks posed by a CBDC; first, individual accounts could be compromised through weaknesses in cybersecurity. Second, the centralized CBDC ledger, which would be a critical piece of national infrastructure, would be a target for attack from hostile state and non-state actors. “While no design can guarantee absolute security, any CBDC system will need to be adaptable to emerging security threats and technological change, including fast-developing quantum computing,” the committee said.

They also recommend the Joint Task Force to consult on the use case for a wholesale CBDC alongside its 2022 retail CBDC consultation. “The case for a digital pound may change in the future and therefore the Government and Bank of England could derive most benefit now by taking action to shape global standards which suit the UK’s values and interests, for example with regard to privacy, security and operational standards,” it added.

Ultimately, the progress to a centralized digital currency is a timely one, like it or not. “Digital currencies are the next wave in the “evolution of the nature of money in the digital economy,” Hyun Song Shin, economic adviser and co-leader of the Monetary and Economic Department at the Bank for International Settlements, told TIME.