Sustainability is now a focal point for businesses

With natural resources under threat from climate change and overuse, organizations are increasing efforts to do more with less. 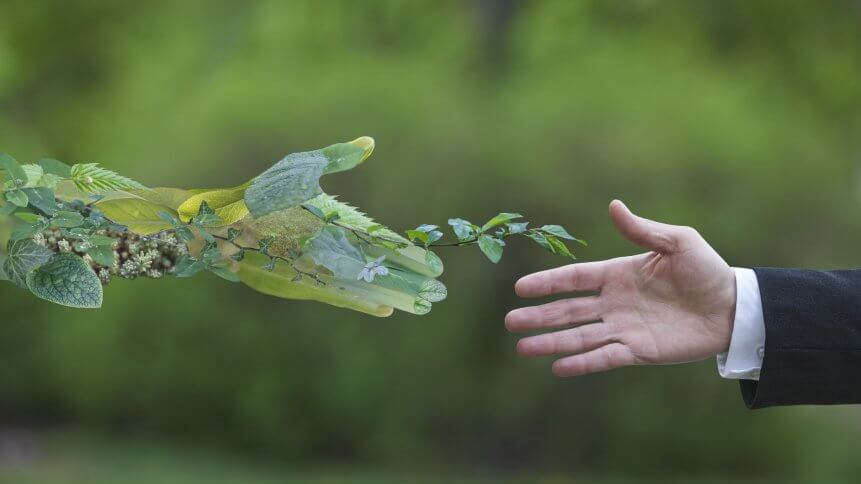 Sustainability is a buzzword in business today with many major companies making it a focal point for their businesses. Photo: Shutterstock 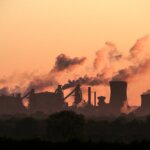 Sustainability is a buzzword in businesses today, and for a good reason. With natural resources under threat from climate change and overuse, organizations are increasing their efforts to do more with less.

Many major companies have made sustainability a focal point for their businesses — it was reported that renewable energy made up more than 29% of global electricity consumption in 2020. With the rapid dissemination of smartphones, tablets, and laptops, energy consumption has skyrocketed.

With the sometimes overwhelming upshoot in technological reliance in our daily lives, there are also concerns about the energy consumption of these tech habits and how they may impact the environment. A number of companies are introducing ways to lessen our tech consumption burden on the environment to combat this.

Microsoft announced it aims to be “carbon negative” – eliminating more emissions than it produces – by 2030. The world’s biggest software maker said that its operations would become carbon-free by then as part of a broader goal to go green, and slash its environmental footprint.

The company is taking a more significant role in the green economy by partnering with clients, suppliers, and governments to support its sustainability efforts. Its sustainability calculator uses artificial intelligence (AI) and analytics to show reduction trends over time.

Microsoft helped its customers to gain better insights into their carbon footprints, put resources into energy efficiency projects, and even make decisions about the design of new facilities.

Sustainability is an ongoing commitment

Amazon, the world’s largest online retailer, said sustainability is an ongoing commitment. The company revealed that it is on a path to powering its operations with 100% renewable energy by 2025.

To date, the company’s improvements are in aviation biofuels, reusable packaging, and renewable energy, intending to make half of all shipments net zero carbon by 2030. CEO Jeff Bezos announced the company will deploy electric vans by 2024, saving millions of metric tons of carbon per year.

On the other hand, Walmart provides electric vehicle chargers at more than 100 store locations, and works with suppliers to reduce emissions from its global supply chain.

The company also operates the nation’s most extensive e-waste recycling program to ensure a convenient way for customers to dispose of their old devices responsibly. In addition, Best Buy has pledged to be carbon neutral by 2040. 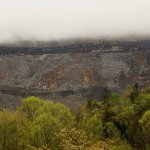 Swedish multinational corporation Ikea is committed to creating a net positive impact on the global climate by 2030. The company has invested 200 million in transforming its supply chain into renewable energy and shifting towards electric vehicles with zero-emission.

In addition, it aims to remove carbon dioxide in the atmosphere through reforestation, forest restoration, and improving forest management practices.

Its commitment to integrate the circular economy and grow recycling efforts in its operations will benefit its supply chain. The company’s goal is to make healthy and sustainable living affordable for all.