Rethinking supply chains and fulfillment in the age of Covid-19

The demand for e-commerce shipping and fulfillment has risen dramatically during the last two years due to the global Covid-19 pandemic and big brands especially are forced to rethink their strategy. 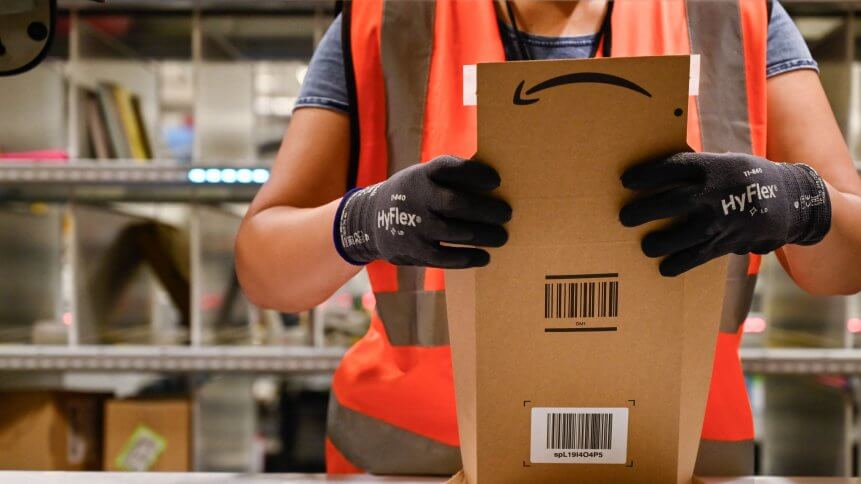 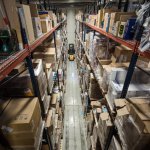 Warehouse safety takes a front seat thanks to new tech

Prior to the pandemic in 2019, e-commerce in the US accounted for 15.8% of all sales. By 2020, that figure increased by 32.4%, the highest annual e-commerce growth the US has seen in at least two decades. The spike basically reflects how Covid-19 has caused the demand for e-commerce shipping and fulfillment to rise dramatically, stressing global supply chains.

The Covid-19 pandemic is the black swan event that forced companies and even industries across the globe, to rethink manufacturing, warehousing, and distribution of consumer goods. It has definitely exposed the vulnerabilities faced by many organizations, especially those who are highly dependent on China to fulfill their need for raw materials or finished products.

Unfortunately, China’s dominant role as the “world’s factory” has arguably placed most of the entire globe’s supply chains at risk. When China and other significant players in the global supply chain had no choice but to close borders, organizations had to contend with a multitude of side effects.

Among these include sharp spikes and declines in consumer demand, production downtime, and supply and transport delays. In short, warehouses focused on B2B shipping and fulfillment have had a particularly challenging year.

As Harvard University’s international trade expert Willy C. Shih puts it; “The supply shock that started in China in February (2020) and the demand shock that followed as the global economy shut down exposed vulnerabilities in the production strategies and supply chains of firms just about everywhere.” 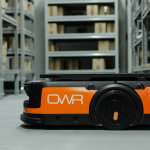 Many businesses have traditionally adopted the just-in-time (JIT) supply chain–one that moves materials just before it’s needed in the manufacturing process. The technique is common as it reduces the need to store excessive levels of materials in a warehouse, and it works best when each operation is closely synchronized with subsequent operations. 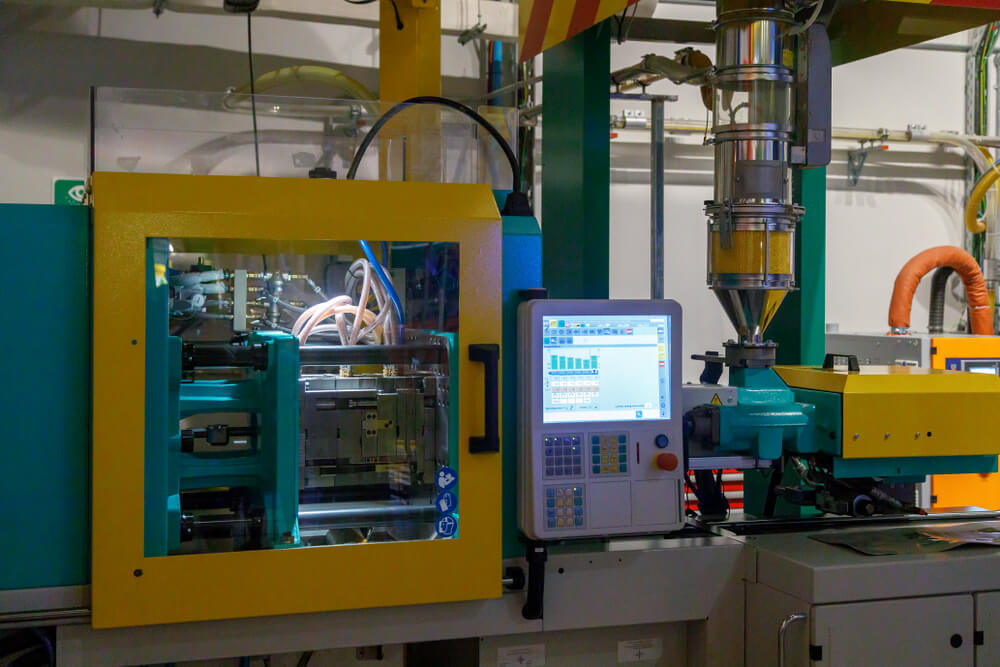 DUBAI, UAE – a plastic injection molding machine in the process of creating a brick Lego (IMG/ovbelov/Shutterstock)

While JIT methods appear to give the promise of much leaner lead times and lower inventory costs, it does pose a few hurdles. Among the common obstacles faced, especially during the pandemic, is a demand spike that suddenly creates a short supply scenario. When that happens, JIT methods can cause unexpected and unbudgeted costs to exceed those original projections.

Fluctuations in customer demand can also disrupt the performance of JIT methods. The fees, production disruptions, and other issues can end up having a severely negative impact on business operations. In more recent times, the dire need to build supply chain resilience has also prompted organizations to reduce their reliance on JIT manufacturing processes.

Highlighting the need for a rethink of just-in-time strategies that have been the mainstay in many organizations, European Bank for Reconstruction and Development chief economist Beata Javorcik believes, “The current events will force businesses to rethink their global value chains.”

“These chains were shaped to maximize efficiency and profits. And while just-in-time manufacturing may be the optimal way of producing many complex products, the Covid-19 outbreak has exposed disadvantages associated with a system that requires all of its parts to work like clockwork,” he added.

A JIT alternative to explore would be to bring manufacturing hubs and supply chains closer to markets, either through nearshoring or reshoring.

The pandemic has caused massive supply chain issues for many retailers when some regions shut down manufacturing, and others, such as the US and Europe, shuttered some retailing. This has ended up in shiploads of inbound products without a place to go. The problem has eventually ignited conversations centered around bringing manufacturing and warehousing closer to consumers.

In fact, businesses were left with not much choice but to decentralize warehouse locations and to be closer to the end customer to meet delivery times. While some companies choose to focus on building the infrastructure internally, others have leveraged existing distribution networks using third-party logistics (3PLs).

Doing so, according to experts, has allowed for better speed of service which would also minimize the risks of sourcing from far-flung regions of the world. Interestingly, based on the Retail Localization & Agility Survey conducted by Coresight and Blue Yonder in 2021, 65% of retailers have established or expanded their local and domestic manufacturing sources in order to gain better control of their supply chain during the Covid-19 pandemic.

Brands that have relocated their manufacturing hubs closer

In December last year, popular Danish toymaker Lego Group announced plans to build a new manufacturing operation in Vietnam, which is also its first carbon-neutral plant and its second factory in Asia after China. Lego claimed there’s a growing demand for its products in Asia, hence they are localizing their manufacturing hub and supply chain in Vietnam, bringing them closer to their markets.

Lego locates factories close to its major markets to expand the company’s global supply chain footprint. According to Lego, this strategy allows for the flexibility to respond quickly to shifts in consumer demand, shorten the supply chain, and reduce the environmental impact caused by long-distance shipping.

As for large fashion brands, a handful of them have changed their manufacturing locations from Asia and nearer to their largest markets. Much of the industry has been relying heavily on production in the region because labor costs are far lower. Italy’s Benetton for instance has plans to bring production closer to home, boosting manufacturing in Serbia, Croatia, Turkey, Tunisia, and Egypt. The aim is to halve production in Asia from the end of 2022, Chief Executive Massimo Renon told Reuters.

Renon recently added that shorter lead times and fewer supply chain snags in the Mediterranean region would make up for the 20% lower production costs in Vietnam or Bangladesh. Average lead times from Asia to Europe have risen from four-to-five months to seven-to-eight, he noted.

Even German fashion house Hugo Boss is expanding production capacity closer to its base in Europe from Southeast Asia to avoid supply shortages, delays, and higher shipping costs. Experts reckon that players who decide on nearshoring–moving to manufacture closer to their markets, the investments involved mean there is unlikely to be any reversal in the near future.