PayPal to have its own stablecoin “purpose-built for payments”, PayPal Coin

As part of its cryptocurrency push, the company might explore the launch of its own stablecoin and will work closely with relevant regulators for it. 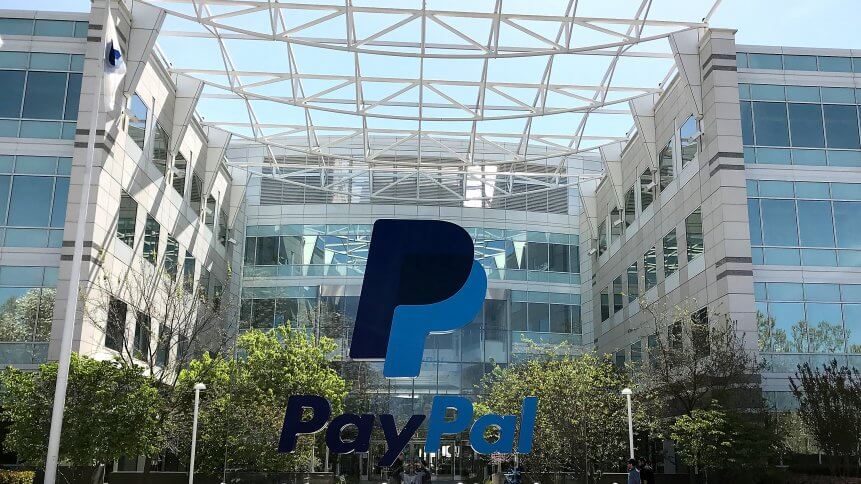 PayPal Coin could just be the next big move by the e-payments behemoth within the crypto space. (Photo by JUSTIN SULLIVAN / GETTY IMAGES NORTH AMERICA / Getty Images via AFP)

When global e-commerce payments platform PayPal started offering crypto services in 2020, it was one of the largest companies in the US to do so. The company showed no signs of abating after making its entrance into the digital currencies market. Now, the company is considering upping its game with the introduction of PayPal Coin — its very own cryptocurrency stablecoin.

In a statement to Bloomberg News, PayPal senior vice president of crypto and digital currencies Jose Fernandez da Ponte said the company is “exploring a stablecoin; if and when we seek to move forward, we will, of course, work closely with relevant regulators.” The SVP basically confirmed the development after evidence of its existence was discovered inside its PayPal iPhone app.

What else do we know about PayPal Coin?

The app developed by Steve Moser has traces of PayPal’s exploration into building a stablecoin — a type of cryptocurrency that pegs its value to a consistent, or ‘stable’, external value, such as the US dollar. “Hidden code and images show work on what is dubbed a “PayPal Coin.” The code indicates such a coin would be backed by the US dollar,” Bloomberg highlighted in its report. 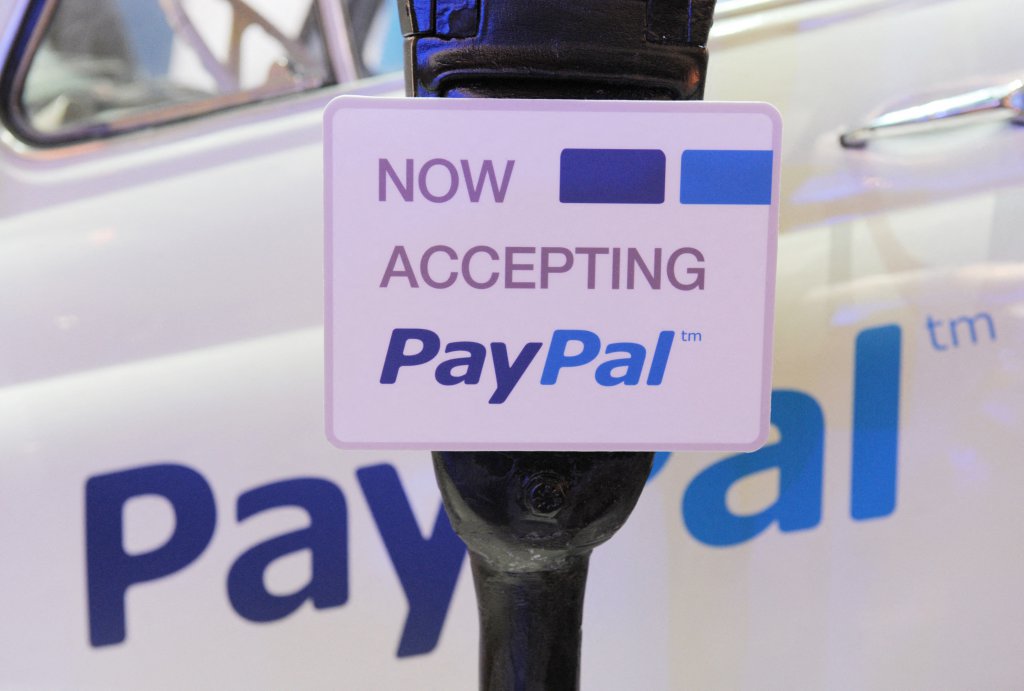 The spokeswoman from PayPal also told Bloomberg that the images and code inside of the app stemmed from a recent internal hackathon — an event in which engineers team up to quickly explore and build new products that may never see a public release. The exercise is carried out within the company’s blockchain, crypto, and digital currencies division.

In other words, the end product when it comes to the branding, name and features could all change from its current public product form. Prior to this, Fernandez da Ponte mentioned in an Unchained podcast episode that the company has “not yet seen a stablecoin out there that is purpose-built for payments.”

For PayPal’s use, a stablecoin would need to support payments at scale and have security, he said. He also added that “There would have to be clarity on the regulation, the regulatory frameworks, and the type of licenses that are needed in this space.”

The 22-year-old online payments company has 377 million users globally and in October 2020, PayPal became the first company to receive a conditional “Bitlicense” from the New York State Department of Financial Services. Ever since then it has allowed American users to buy, hold and sell digital currencies.

Nearly a year later, PayPal did the same in the UK market, marking the first international expansion of its crypto product offering. To be fair, by transforming cryptocurrencies into a more concrete, accessible form of payment, instead of maintaining it as a highly speculative investment, PayPal contributes to the institutionalization of crypto as a legitimate tangible asset, removing doubts regarding the long-term sustainability of digital assets.