In the software maker’s biggest deal ever, Microsoft is buying Activision Blizzard for US$68.7 billion in cash. 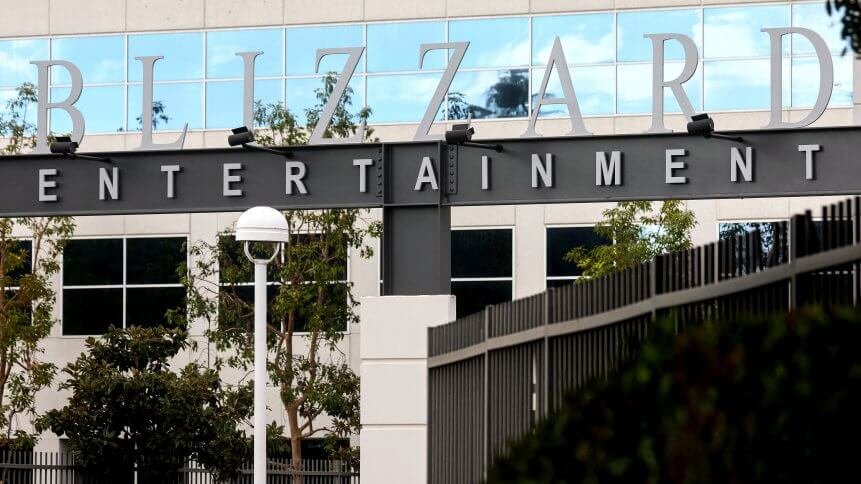 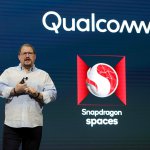 CES 2022: Qualcomm unveils chips deals for cars and into the metaverse

Two of the biggest forces in video games — Microsoft Corp. and Activision Blizzard Inc — will soon unite to create the world’s third-largest global gaming company. The US$68.7 billion deal, which is expected to be fulfilled in an all-cash transaction according to Microsoft’s CEO Satya Nadella, could also herald great promise for what might be considered a metaverse play.

To be precise, Microsoft’s statement suggests the deal “will accelerate the growth in Microsoft’s gaming business across mobile, PC, console and cloud and will provide building blocks for the metaverse.” If the deal receives regulatory approvals, it will be considered as Microsoft’s largest purchase ever — paying US$95 a share in cash to add Activision’s stable of popular titles including Call of Duty and World of Warcraft.

Microsoft Gaming’s CEO Phil Spencer on Tuesday said that it has more than 25 million Game Pass subscribers and the deal “will offer as many Activision Blizzard games as we can within Xbox Game Pass and PC Game Pass,” spanning both existing and new titles. Bloomberg’s report also suggested that Activision, which has a long history with Microsoft’s Xbox, will also help the software giant better compete with rival Sony Corp’s PlayStation.

“The publisher’s largest franchise, Call of Duty, became successful largely due to Microsoft’s online platform Xbox Live, which allows gamers to connect for multiplayer matches. Most of Activision’s games are designed to run on Xbox consoles,” the report noted.

In a note to his employees, “Gaming has been key to Microsoft since our earliest days as a company,” Nadella said. “Today, it’s the largest and fastest-growing form of entertainment, and as the digital and physical worlds come together, it will play a critical role in the development of metaverse platforms.”

As for Activision, the group reckons it can’t compete in the new world of gaming on its own. “You look at companies like Facebook and Google and Amazon and Apple, and especially companies like Tencent — they’re enormous and we realized that we needed a partner in order to be able to realize the dreams and aspirations we have,” CEO Bobby Kotick told Bloomberg.

Will the Activision deal spur Microsoft’s push into the metaverse space?

At this point, Microsoft has made clear that gaming will be a key feature under its billion-dollar acquisition of Activision. Microsoft’s Nadella also said this past Tuesday that it “will play a key role in the development of metaverse platforms”. To be fair, gaming is one of Microsoft’s two big metaverse pushes besides its Office and conference software. 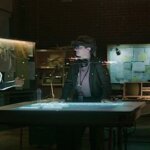 “When we think about our vision for what our metaverse can be, we believe there won’t be a single centralized metaverse and there shouldn’t be. We need to support many metaverse platforms, as well as a robust ecosystem of content, commerce and applications,” Nadella said.

In a recent research note examining which software companies might benefit from the development of the metaverse, Bernstein analyst Mark Moerdler concluded that Microsoft is “best positioned to be a big winner.” He noted the company will be a player not just in gaming software, but also in hardware and key underlying infrastructure, including the cloud.

He added, Microsoft has “almost all of the major capabilities required to deliver a Metaverse platform”. That includes Azure, the company’s cloud computing platform; HoloLens, the company’s hardware for mixed reality applications, already adopted by some manufacturers for industrial applications; Microsoft Graph for managing interpersonal relationships; Game Pass for subscription games and xCloud for game streaming; Microsoft Mesh for shared experiences; and LinkedIn for business connections.

However, the tough regulatory scrutiny in the US is foreseeable at this point, and the deal will likely hit a roadblock due to that. This is taking into consideration how the United States’ Federal Trade Commission and the European Union have recently grown more hostile to the idea of big-tech acquisitions over fear that further consolidation could lead to harmful monopolies.