It’s the end of the road for the classic BlackBerry

BlackBerry has officially discontinued its service on its classic smartphones, marking an end to one of the most iconic mobile devices ever made. 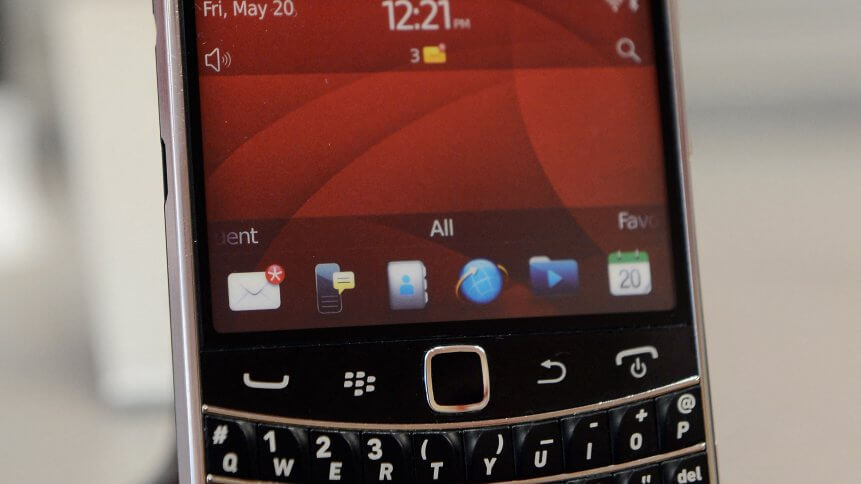 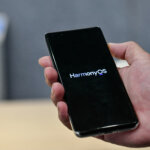 A little over a decade ago, everybody wanted to own a BlackBerry. Known for its qwerty keyboard and palm-fitting size, the innovative phone was considered the best mobile device for enterprise or business users.

At its peak around 2009 and 2010, BlackBerry owned 20% of the global smartphone market. In fact, there were more than 50 million smartphones sold in the US alone. The phone was popular among white-collar professionals. Some of the prominent users of the device included former US President Barrack Obama.

There is no denying that the Blackberry was the ultimate communication device a decade ago. Everyone enjoyed using it for work, especially emailing, thanks to its qwerty keyboard, at a time when remote working was not a norm.

However, with touchscreen phones like the iOS-powered iPhone and Samsung’s Android-based handsets slowly gaining popularity, BlackBerry started losing its loyal userbase. The once-popular qwerty keyboard was now considered outdated and old-fashioned, especially with the younger generation who prefer smooth touch screen devices for most of their mobile activities.

At the same time, the app market was being dominated mostly by IOS and Android, leaving the RIM operating system lagging. Newer BlackBerry models were able to adopt the Android operating system (as shown in the video below) but could not live up to the sales expectations plus demand that the brand had become accustomed to and enjoyed a decade ago.

At long last, the company will be discontinuing its service on its classic smartphones. As of Tuesday, January 4 2022, BlackBerry devices not running on Android software will no longer be able to work. 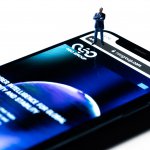 The statement also warned users to ensure they have backed up their data or transferred it out of to other devices.

In 2016, BlackBerry Executive Chairman and CEO John Chen announced that the company’s transition to a software company was complete. Since then, the company has made great strides executing its business strategy and now, they are focused on providing intelligent security software and services to enterprises and governments around the world.